The rest is still unwritten — for now.

Kristin Cavallari was spotted filming “The Hills: New Beginnings” with Brody Jenner in Malibu over the weekend, but an insider told Page Six that she is not returning to the series full-time.

“She’s only doing two episodes since Heidi [Montag] and Audrina [Patridge] did ‘Very Cavallari,’” the insider explained, referring to her former co-stars’ cameo on her now-dunzo E! show “Very Cavallari.”

The insider noted that Cavallari, 34, “had fun shooting.”

The Uncommon James designer confirmed that she would be appearing on the show in some capacity in March, telling “Entertainment Tonight”: “I’m going to make an appearance on ‘The Hills.’ I don’t know what I can and can’t say. Clearly, I just say always so much, but people expect that from me.” 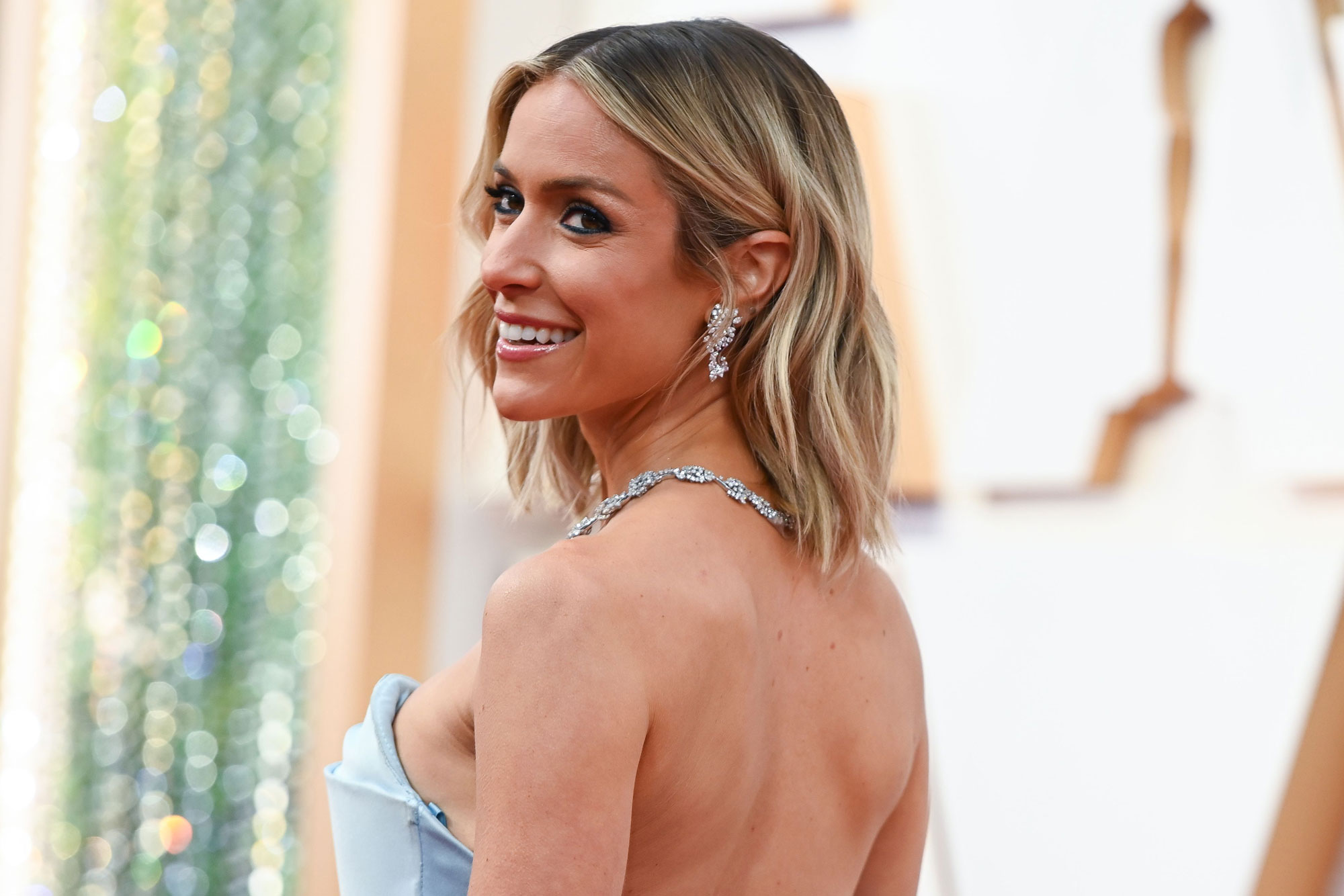 Cavallari got her start in reality TV on “Laguna Beach” before joining “The Hills” in its final two seasons. The show ended in 2010 and was rebooted in 2019, but Cavallari was unable to join because of her E! show.

Season 2 of “The Hills: New Beginnings” began production in March but was halted by the coronavirus pandemic over the summer.