The short clip appeared on 24-year-old Jenner’s Instagram story Friday night showing the back of her and Scott’s daughter wearing protective headphones and putting her hands up in the air as the “Sicko Mode” rapper performed for thousands of concertgoers. 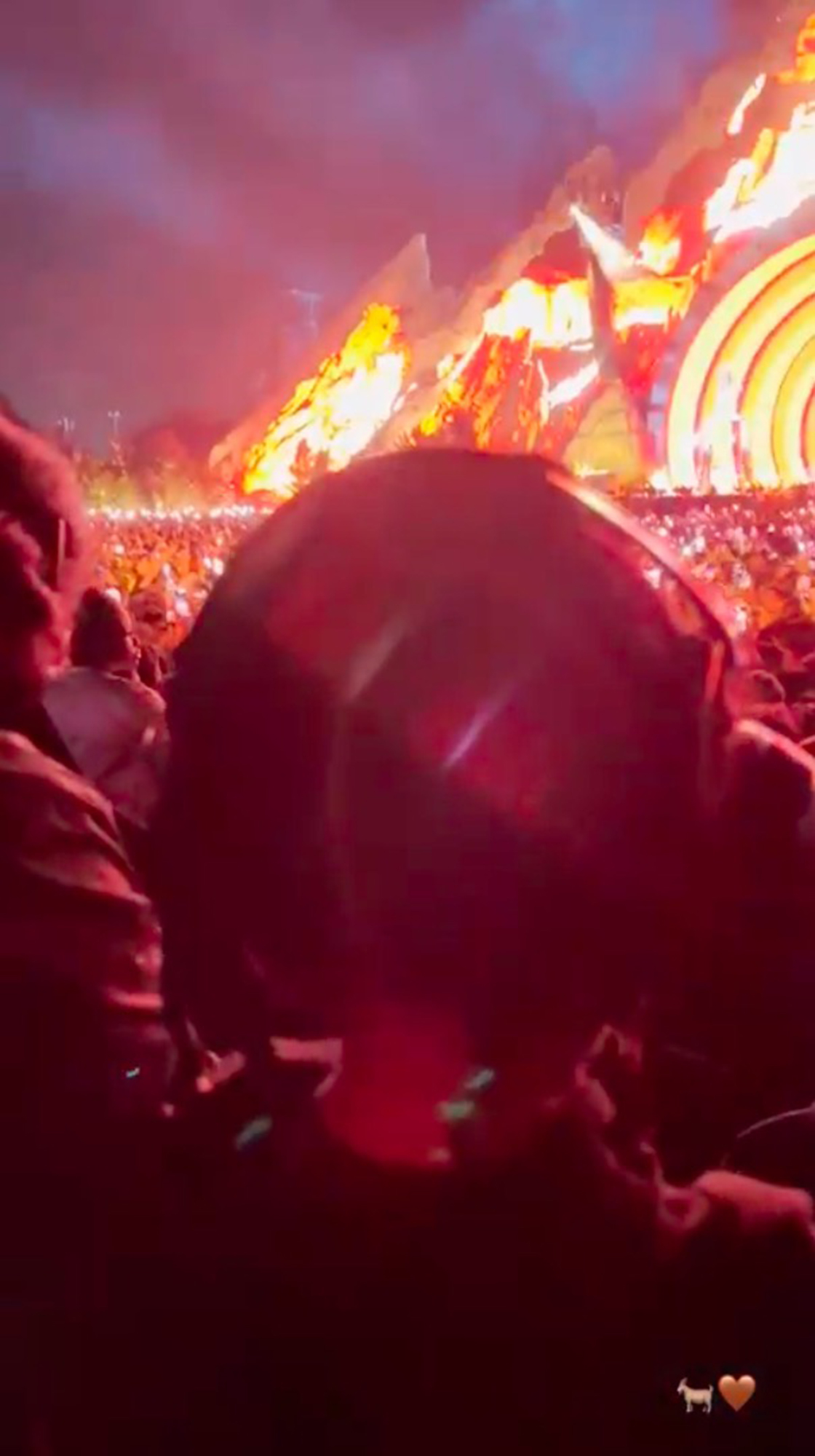 Jenner, who is currently pregnant with her and Scott’s second child, was joined by her sister, Kendall Jenner, and several members of Scott’s family in what appeared to be an elevated VIP section overlooking the massive crowd and stage areas.

Page Six reached out for comment on everyone’s well being but have not yet heard back from reps.

However, the Jenner sisters and Stormi were reported safe by People on Saturday morning. 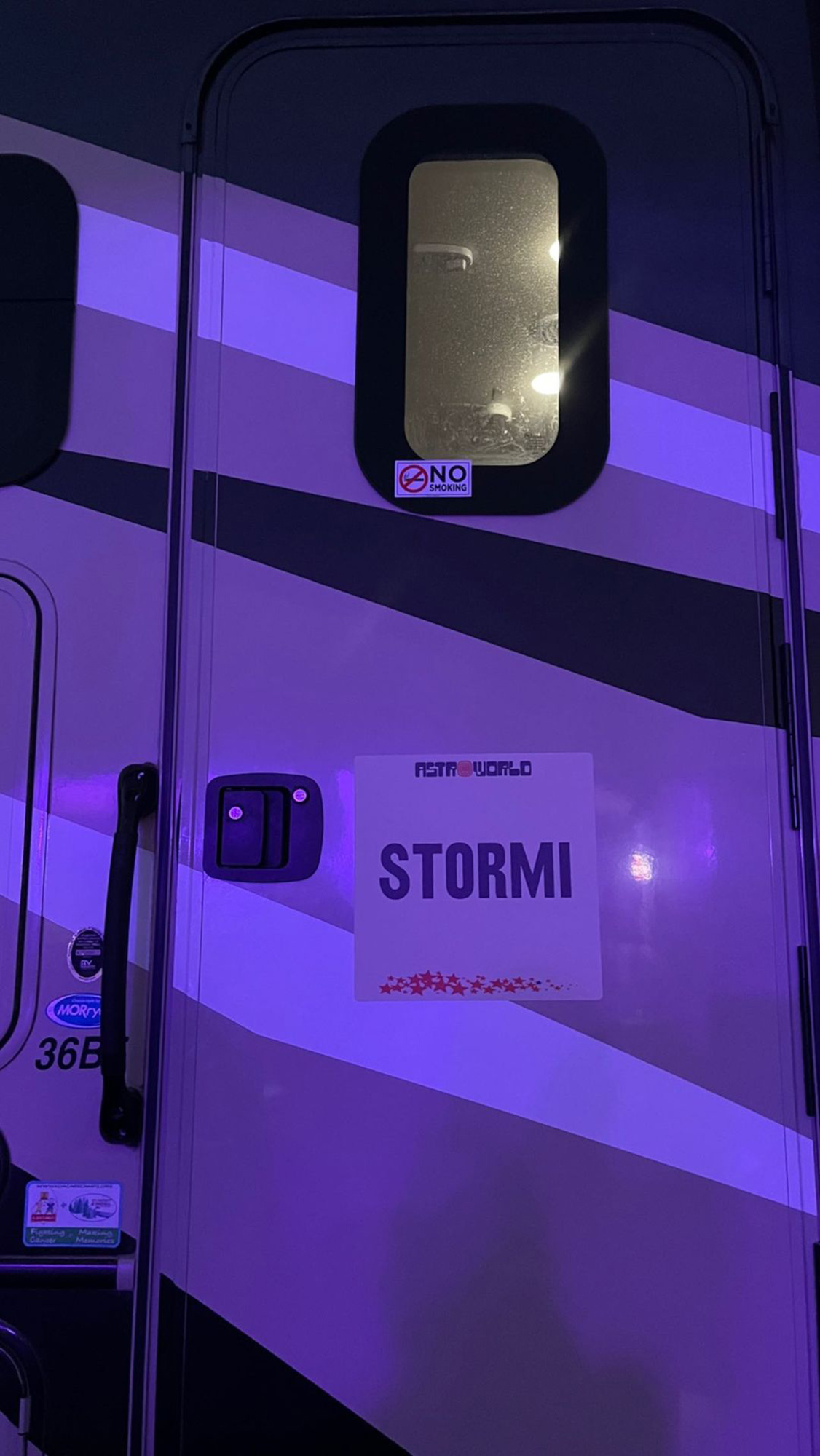 Earlier in the night Jenner posted a photo of a trailer door with Stormi’s name on it, suggesting their daughter had her very own production trailer backstage.

The aforementioned tragedy occurred at approximately 9:15 p.m. when the crowd started to “compress” towards the front of the stage at Houston’s NRG Arena, as previously reported by The Post. 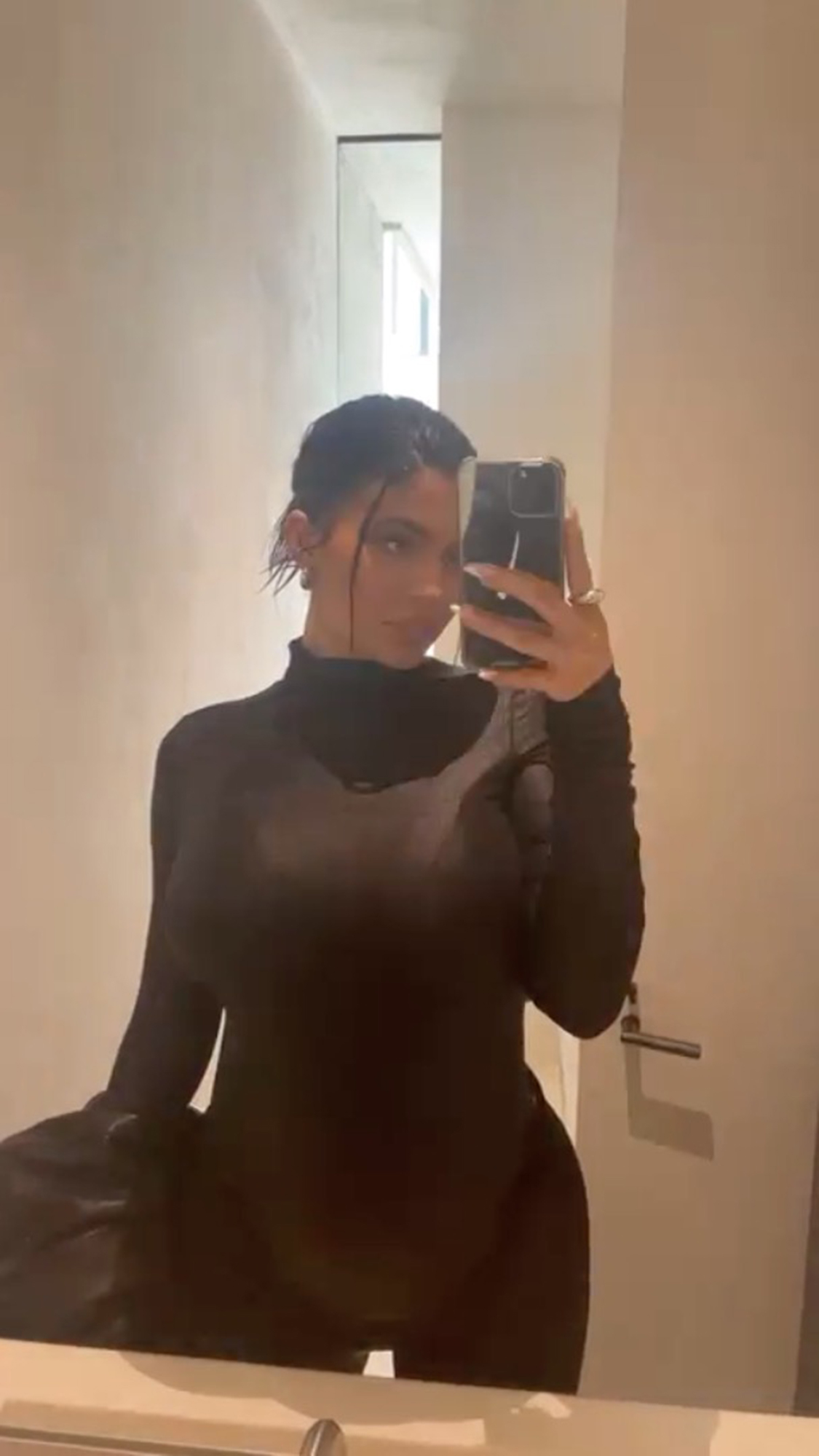 At least 23 people were rushed to the hospital, including a 10-year-old boy, according to authorities. An estimated 300 people were treated by the field hospital that had been set up on site for the festival.

Making matters worse, videos show that Scott continued to perform as ambulances moved through the crowd and medics were doing CPR for victims on the ground.

Another video shows Scott pausing his performance after finally noticing an ambulance in the audience. He points to the flashing lights and asks, “What the f–k is that?”

A moment later he asks the crowd if they are “good” to put their “middle fingers” up, which they do, so Scott launches back into performance mode.

It remains unclear where Kylie, Stormi and Kendall — and even if they knew what was happening — were when the tragedy unfolded.