A baby for Lady Mary! Society DJ daughter of the Earl of Wemyss and March and Catherine Guinness reveals she’s expecting her first child with her rocker husband

Society beauty Lady Mary Charteris has announced she is expecting her first child with her rocker husband Robbie Furze.

Lady Mary, the 33-year-old DJ daughter of James Charteris, Earl of Wemyss and March and Catherine Ingrid Guinness, of the Guinness dynasty, shared her news on Instagram today, writing simply: ’23 weeks,’ with a pink bow emoji.

It was accompanied by a photo of her lounging by a pool in a bikini with a hand resting on her baby bump. 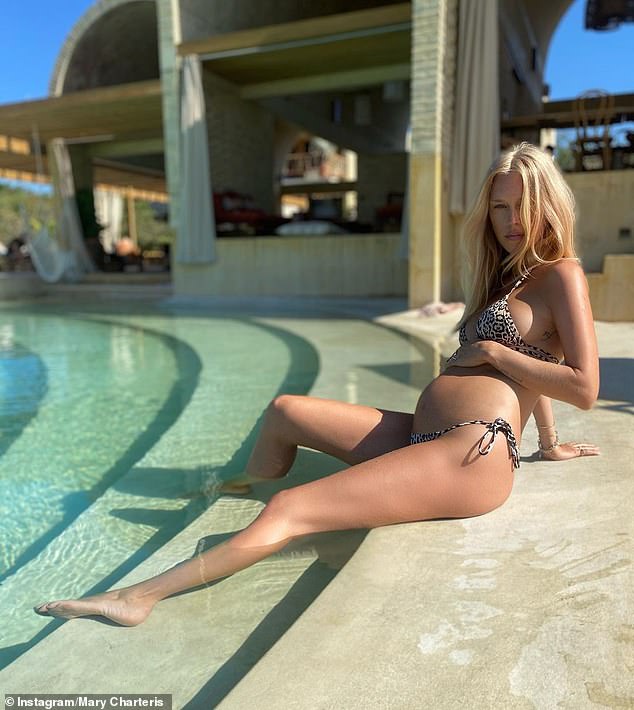 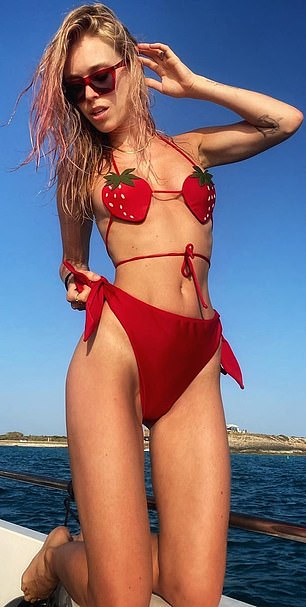 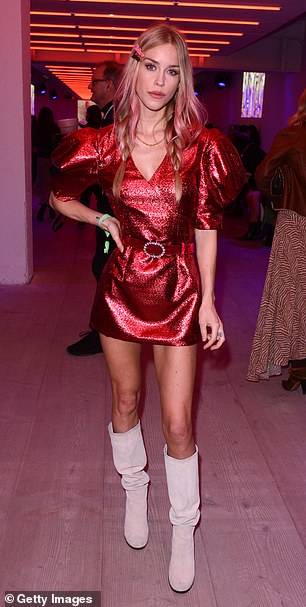 Cover girl: Lady Mary (pictured last year) modelled for the likes of Tatler, Vanity Fair, Vogue and Love, and is now best known as a DJ and member of electronic rock band The Big Pink 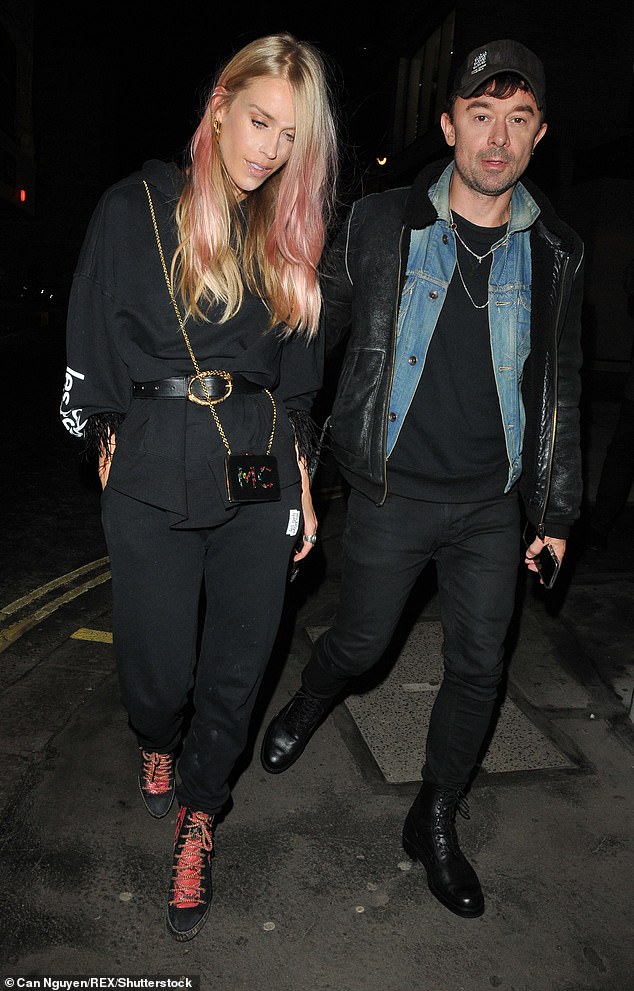 It is not known where the photo was taken but it is thought Lady Mary spends much of her time at the Los Angeles home she shares with her husband.

Well-heeled friends were quick to congratulate the couple, with Lady Violet Manners, Hum Fleming and Poppy Delevingne among those who shared their excitement.

Lady Mary modelled for the likes of Tatler, Vanity Fair, Vogue and Love, and is now best known as a DJ and member of electronic rock band The Big Pink.

Her husband Robbie is a musician and plays alongside his wife in The Big Pink. 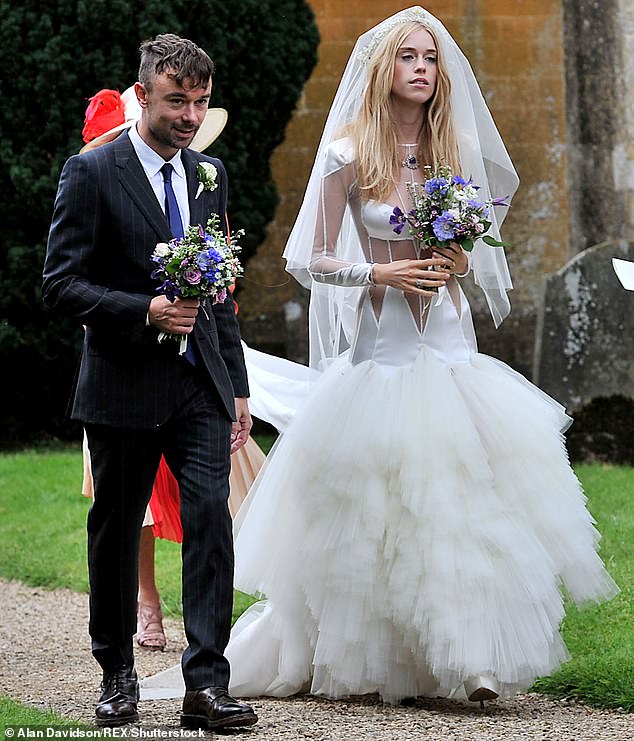 Edgy wedding: Lady Mary and Robbie married in 2012 at her parents’ country home of Stanway House, in Gloucestershire, with the bride cutting an edgy figure in a partially sheer gown

She is the youngest child and only daughter of James Charteris and his first wife Catherine, who is the daughter of Guinness heir Jonathan Guinness, 3rd Baron Moyne.

James and Catherine also share a son, Francis Charteris, Lord Elcho, 37. The couple divorced in 1988 after a five-year marriage.

James Charteris married is second wife Amanda Feilding, a drug policy reformer, lobbyist and research coordinator, in 1995. Catherine remarried wealthy landowner Rob Hesketh in 1990. He was found dead in 2004 at the age of 48.

Like many other grown-up society beauties, Lady Mary spent part of last year in the country at her father’s estate of Stanway House, in Gloucestershire.

Lady Mary and Robbie married at the country pile in 2012, with the bride cutting an edgy figure in a partially sheer gown.

Writing on Instagram last year, Lady Mary revealed how they were spending their time in lockdown.

She wrote: ‘We took off our tracksuits and put on nice clothes for the first time in a month yesterday to go and sit in the bluebells, trying to look less like slobs, be at one with nature and all that.’

In a separate post, she added: ‘Wide awake at 6am and thought I’d scare my country neighbors with some inappropriate eye make up on my morning walk.’

Lady Mary and Robbie spent time in New York in December, with the socialite sharing a handful of snaps of their adventures on Instagram.

It is thought she arrived back in Los Angeles at the start of the year.