Exclusive ‘RHOP’ tea from Karen Huger, plus, will we see Scott Disick on ‘RHOM?’

Larsa Pippen celebrated her 48th birthday with a girls’ night at Asian fusion hotspot Bâoli in Miami on Wednesday.

An insider tells Page Six exclusively that the “Real Housewives of Miami” star was joined by co-star Kiki Barth as well as Zana White, who is rumored to appear on the Peacock reality show’s upcoming fifth season.

We’re told Pippen also brought her 13-year-old daughter, Sophia, along for the celebration.

“They were not filming ‘RHOM.’ It was a fun and intimate birthday dinner for Larsa with her best friends and daughter, so a drama-free night,” our source tells us. “They ate outside in the garden.”

The reality TV star and former BFF of Kim Kardashian was dressed for the occasion in a body-hugging black Mugler mini dress, crystal-embellished Alexander Wang stilettos and a matching purse by the same designer. 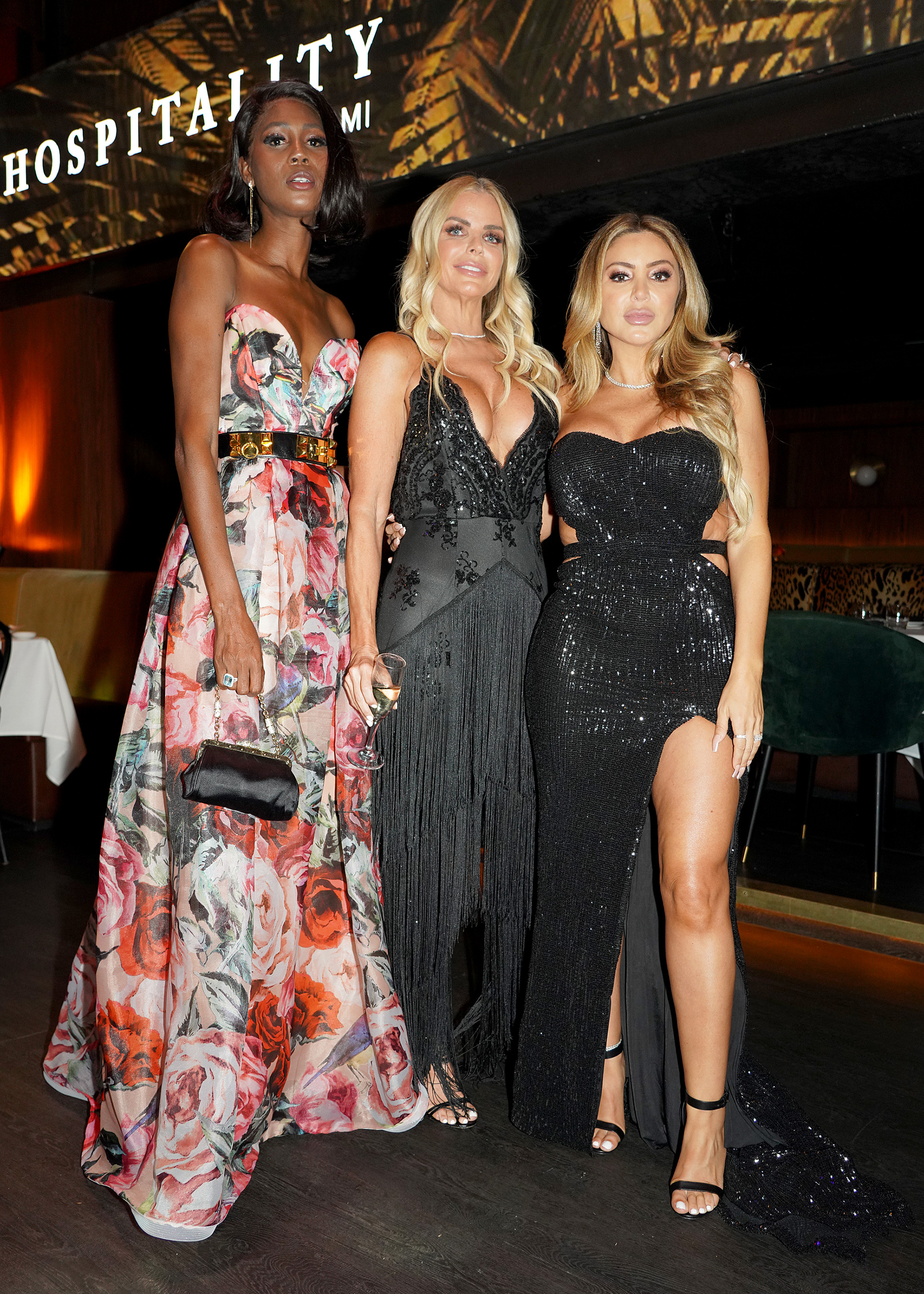 The laid-back outing comes nearly three months after Pippen raised eyebrows by hanging out with her former friend Kourtney Kardashian’s ex-partner Scott Disick. She and Disick, 39, were seen chatting by a pool in Miami for nearly three hours in April.

However, Pippen told Page Six exclusively in May, “We’re just really good friends. We’ve been friends for a long time.”

She added, “Whenever he’s here [in Miami], he calls me and we always meet up for lunch.”

Disick was spotted in Miami again this week — this time with a mystery blond, though it’s unclear whether he had any plans to join Pippen for her birthday festivities. 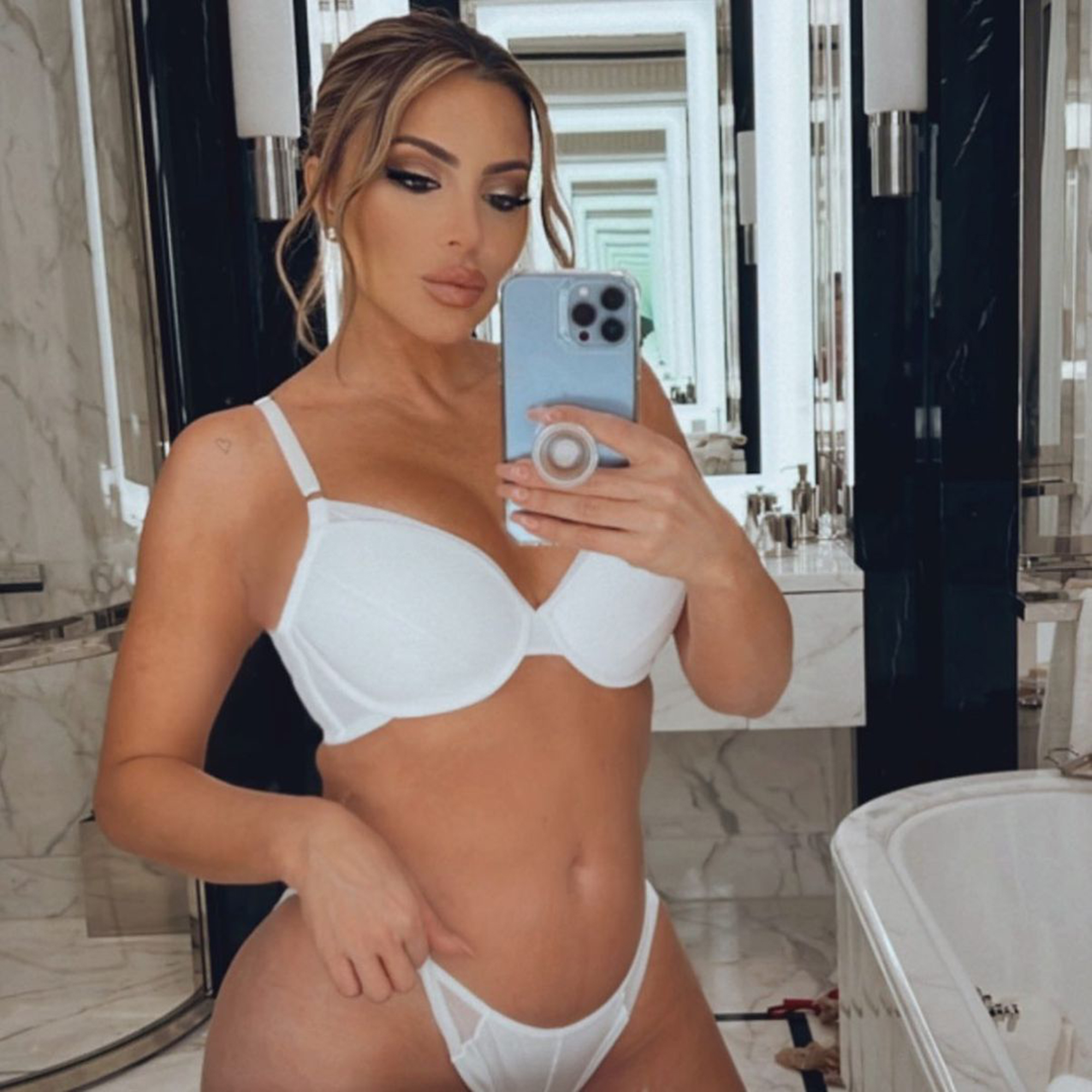 Besides Disick, who shares three children with Kourtney, Pippen has been on the outs with the Kardashian family, attributing their feud to her knowing “too much” about Kanye West, who is in the midst of a divorce from Kim.

“I was best friends with Kim, and I love her, and I love Kanye, and I just was the person that was stuck in the middle,” Pippen shared in a confessional during “RHOM” Season 4.

“I took a beating because I was the friend that was basically there and saw everything. And that basically was the demise of our relationship,” she continued. “I knew too much, I was a problem, and so, whatever. That’s kind of what happened.”

Pippen and Kim, 41, had been best friends until the summer of 2020. An insider told Page Six at the time, “[Larsa and Kim] are friends, but not close friends.” However, Pippen shared in January that she and Kim have apologized to each other and all is well again.