“I was not aware that the visual would serve as a major inspiration for those who worked on the effects of my video,” said Lil Nas X.

After controversy erupted — well, another controversy — upon the release of Lil Nas X’s video for “Montero (Call Me By Your Name)” over its visual similarities to FKA twigs’ “Cellophane” video, the two shared on Tuesday that they have since talked.

Taking to his Instagram on Tuesday, Nas X shared footage from “Cellophane,” captioning the video with his enthusiastic support and love for both the artist and the video’s director, Andrew Thomas Huang. 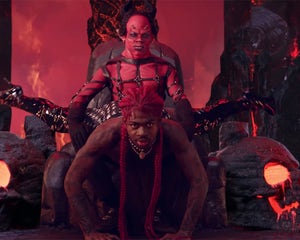 “The “Cellophane” visual is a masterpiece,” he wrote. “I was not aware that the visual would serve as a major inspiration for those who worked on the effects of my video.”

He went on to express his appreciation to twigs for reaching out to him in the aftermath of his video’s release to express the obvious “similarities between the two videos.” Nas X said he “was not aware they were so close.”

Both videos heavily feature a stripper pole, with both artists ascending toward some sort of heavenly body only to ultimately fall short, sliding and falling down an endless pole into the boundless depths of some sort of underworld.

Nas X explained that he “was only excited for the video to come out.” Then speaking directly to twigs, he added, “I understand how hard you worked to bring this visual to life. You deserve so much more love and praise.”

FKA twigs was equally gracious in responding, captioning her reaction to their conversation alongside an image of Nas X holding a red rose. She thanked him for their “gentle, honest conversations” and, perhaps most importantly, for “acknowledging the inspiration ‘Cellophane’ gave you and your creative team in creating your iconic video.” 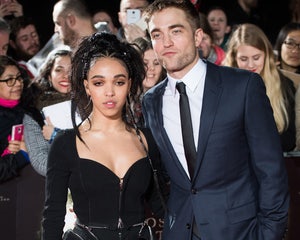 Twigs gave Nas credit for the important story and message behind his own video, which was a bold statement about the years of systemic oppression the LGBTQ+ community has endured, and a path to taking ownership of themselves against the inevitable, tired and predictable pearl-clutching outrage he knew his video would create.

“I think what you have done is amazing and I fully support your expression and bravery in pushing culture forward for the queer community,” wrote Twigs. “Legend status.”

She also took a moment to thank “sex workers and strippers for providing the physical language to make both videos possible.”

The controversy over the videos seemed to be reaching a fever pitch when “Cellophane” director Huang shared that he’d initially been contacted about working on Nas X’s video. 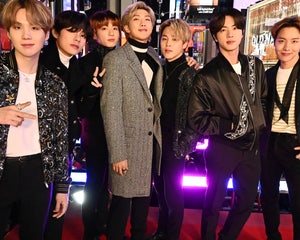 On his own stories, he wrote, “There’s no winning when this happens. Been copied before but this feels different.”

Nas acknowledged that he was aware of “Cellophane” as part of his initial researching into how music videos had utilized stripper poles in the past. “I felt like twigs did a really amazing job at that,” he told Time magazine on Monday.

Lil Nas X has also been entertaining fans in the days since the video was released by trolling conservative hysteria with incredible, hilarious and ruthlessly savage clapbacks. While he’s proving fearless in standing up for his own artistry and integrity, it’s nice to see he’s willing to take a step back and own up to mistakes he’s made at the same time.

You can check out both videos below: 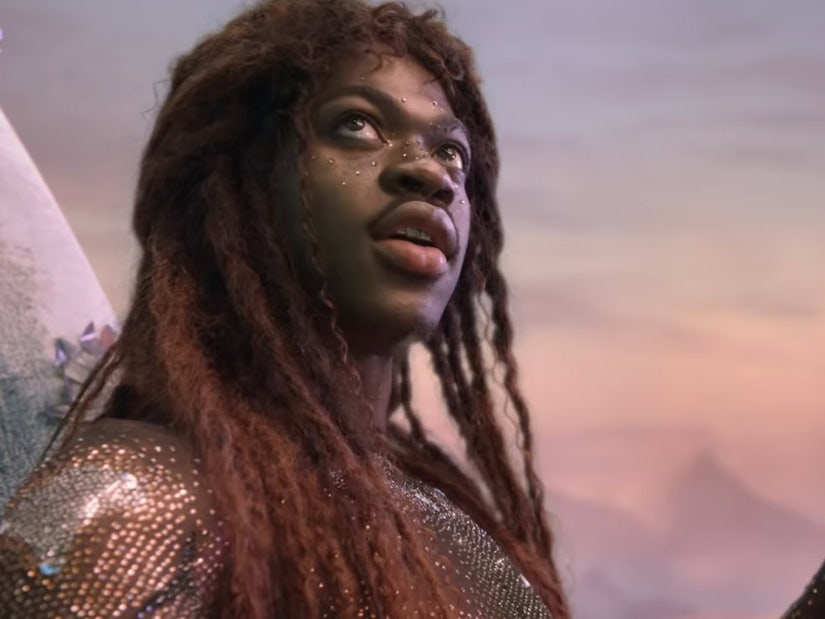