Hollywood has lost a star. Linda Manz passed away on Friday, Aug. 14, her family shared on social media. 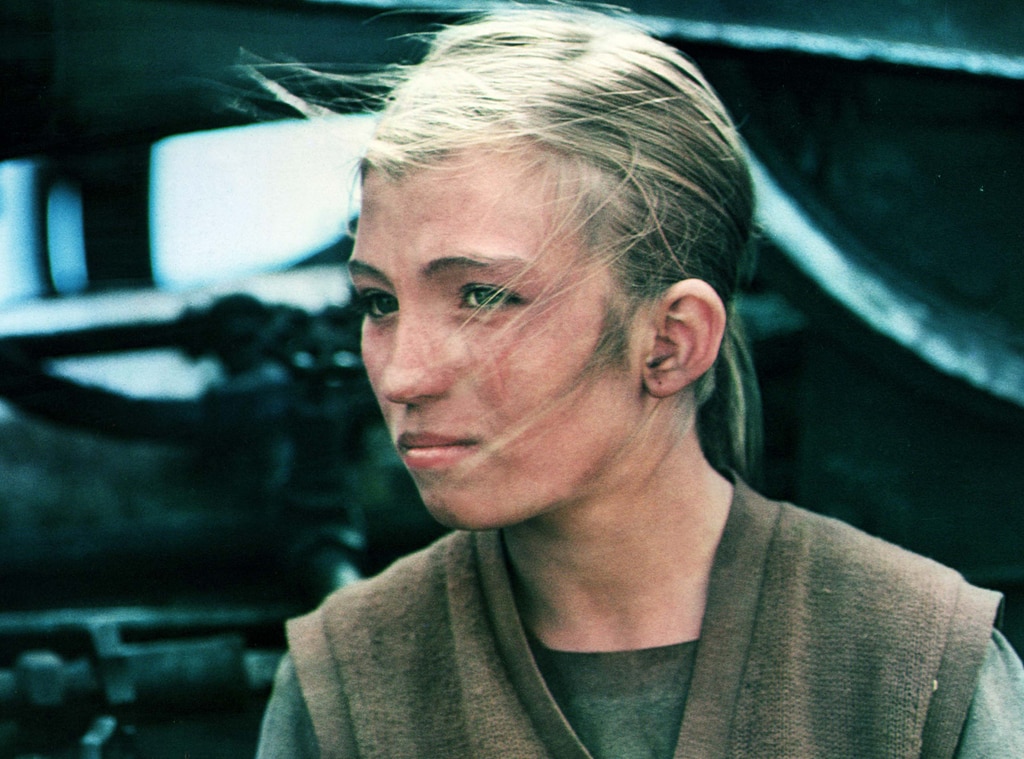 Linda Manz has passed away.

The Days of Heaven and Out of the Blue actress died on Friday, Aug. 14, according to her family's social media post. The Hollywood star was 58 years old.

Manz's son, Michael Guthrie, set up a GoFundMe page for his late mother and revealed that she died after battling lung cancer and pneumonia.

"It is with a broken and heavy heart that we ask you both as friends and family for your help with Linda Guthrie's final expenses. Linda passed away August 14 after battling with lung cancer and pneumonia," a message read. "She leaves behind a husband two son's and three grand children who all love and miss her tremendously, Linda was a loving wife, a caring mom, a wonderful grandma and a great friend who was loved by many."

Guthrie wrote in closing, "what ever you can do to help with the funeral will be greatly appreciated. Thank you and God bless. rest in peace we love you MOM."

In light of Manz's passing, many Hollywood insiders and stars took to social media to pay tribute.

Edgar Wright expressed, "RIP Linda Manz, truly iconic for her roles in Days Of Heaven & Out Of The Blue (memorably sampled by Primal Scream), but when I think of her, the first indelible performance that springs to mind is as Peewee from Phillip Kaufman's The Wanderers. Watch one of her movies tonight."

"I'm hearing that Linda Manz passed away. Best remembered for her performance and naturalistic narration in DAYS OF HEAVEN," Jesse Hawken wrote. "This sudden cut to her about halfway through the film at once stopped and broke my heart. RIP."

Chrissy Teigen Reveals How She Found Out About Her Surprise Pregnancy

Everything We Learned About Chrishell Stause's Bombshell Divorce

"I can count on two hands the movies that mean as much to me as DAYS OF HEAVEN, & on *one* the performances and scenes that mean as much as Linda Manz's and this final grace note. I'm so sad she's gone. Just barely of this Earth," Stephen Cone shared.

At this time, it's unknown if there will be a public or private memorial service held in Manz's honor.

08/15/2020 Lifestyle Comments Off on Linda Manz, Days of Heaven Star, Dies at 58 After Lung Cancer Battle
Recent Posts
We and our partners use cookies on this site to improve our service, perform analytics, personalize advertising, measure advertising performance, and remember website preferences.Ok