Luann de Lesseps may be feeling Jovani, but she’s not feeling Bethenny Frankel. The Countess and Friends star fired back during her Real Housewives of New York City costar’s Thursday, June 20, appearance on Watch What Happens Live With Andy Cohen.

Bethenny and Luann went head to head during the June 12 episode of the Bravo series over the “Money Can’t Buy You Class” singer’s post-rehab behavior. 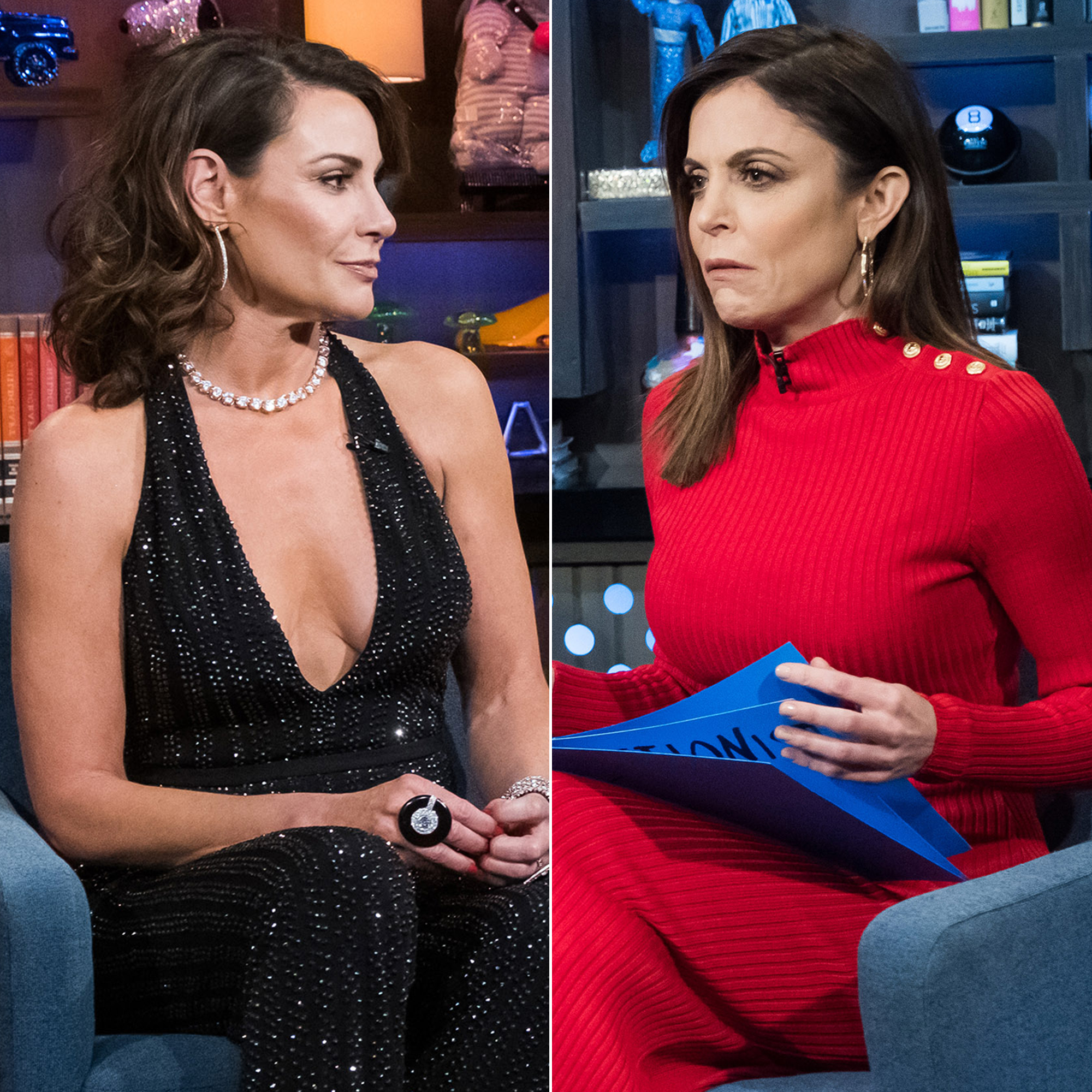 Luann, who was booked in December 2017 in Palm Beach for battery, trespassing and disorderly intoxication, was nearly set back to jail following a failed alcohol test in May. While Bethenny played an integral role in Luann’s July 2018 intervention, she told a caller on Thursday that she doesn’t know “what’s going on” regarding her castmate’s recent legal trouble.

“I think she’s doing the best that she can. … She’s shooting videos and doing her cabaret, so she seems fine,” Bethenny said. “I’m out, you know what I mean? But I would do it again if something really bad happened. I like the distance from the situation.”

Luann, for her part, did not approve of Bethenny’s comments on WWHL, taking to Twitter during the episode.

“I don’t owe Bethenny Frankel my life, friends are there help each other out #WWHL,” Luann tweeted on Thursday. “Friends don’t keep tabs #WWHL.”

The “Girl Code” songstress added: “You don’t help someone and throw it in their face #RHONY.”