Shock-rocker Marilyn Manson is defending himself against allegations he sexually abused, drugged and tortured “Game of Thrones” actress Esmé Bianco, 38.

The accusations of sexual, physical and emotional abuse in Bianco’s Friday lawsuit are “provably false,” said a lawyer for the 52-year-old musician.

The lawsuit claims that Manson, whose real name is Brian Warner, brought Bianco to Hollywood in 2011 under the guise of acting jobs that never materialized. Instead, the plaintiff claimed she was brought to his house, given alcohol and drugs, locked in a bedroom where she was whipped and shocked, and forced to have sex with another woman.

“To be clear, this suit was only filed after my client refused to be shaken down by Ms. Bianco and her lawyer and give in to their outrageous financial demands based on conduct that simply never occurred,” Manson’s attorney Howard E. King said.

“We will vigorously contest these allegations in court and are confident that we will prevail.” 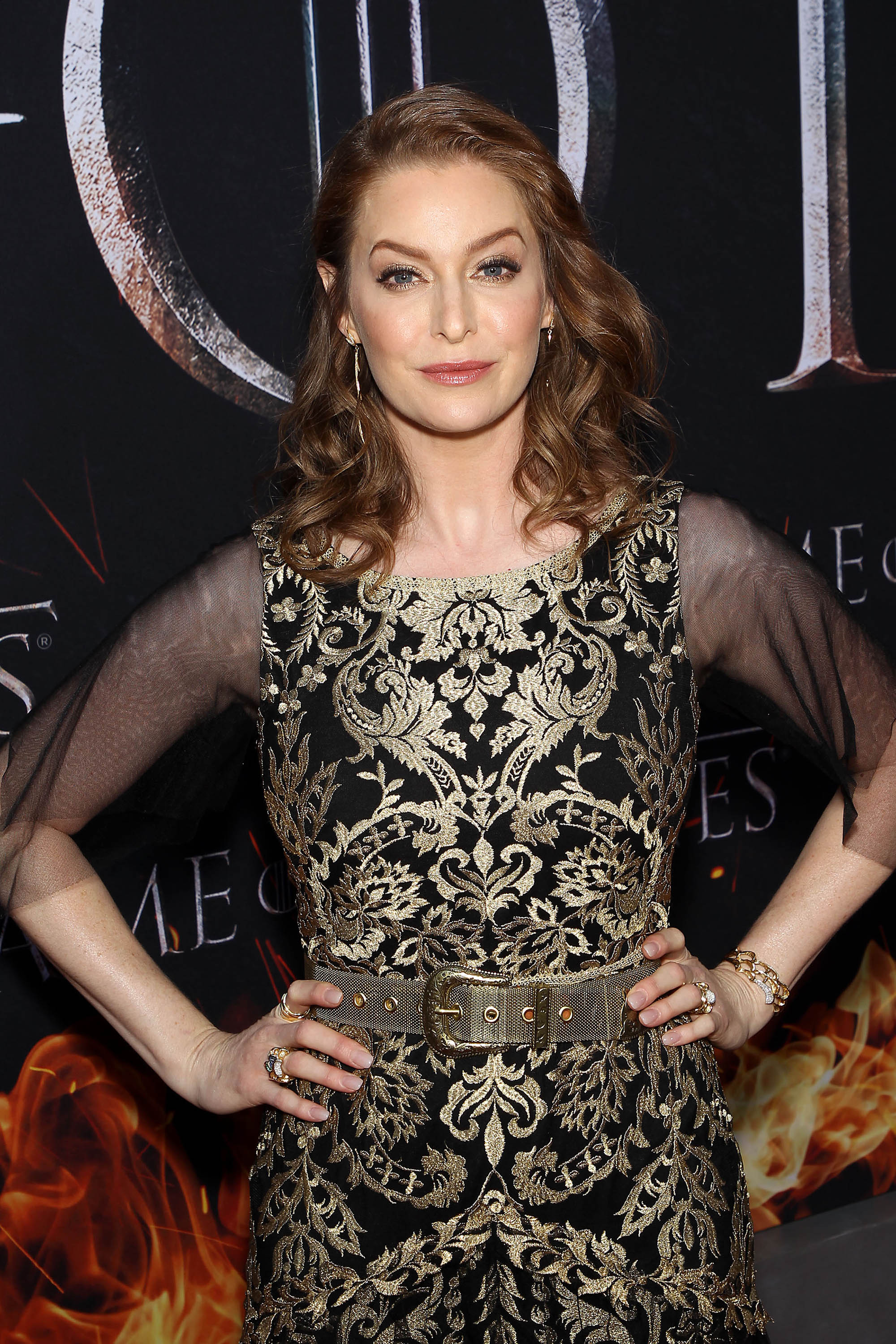 Manson is accused of not letting Bianco leave his home without permission, chasing her around with an ax and cutting her with a “Nazi knife.”

“She deals with complex Post-Traumatic Stress Disorder, anxiety, depression, and panic attacks to this day as a result.”

Manson responded to allegations of abuse from Bianco, actress Evan Rachel Wood and several other women in February, calling them “horrible distortions of reality.”

“My intimate relationships have always been entirely consensual with like-minded partners,” Manson wrote on Instagram at the time.

The “Personal Jesus” singer was subsequently dropped by his record label and manager.