MARTIN Lewis has explained how you can claim back thousands of pounds if you have taken out a guarantor loan.

The money guru, in his latest Money Saving Expert email, revealed that people are able to claim back up to six years from when they took their loans out by using his new reclaiming guarantor loans tool. 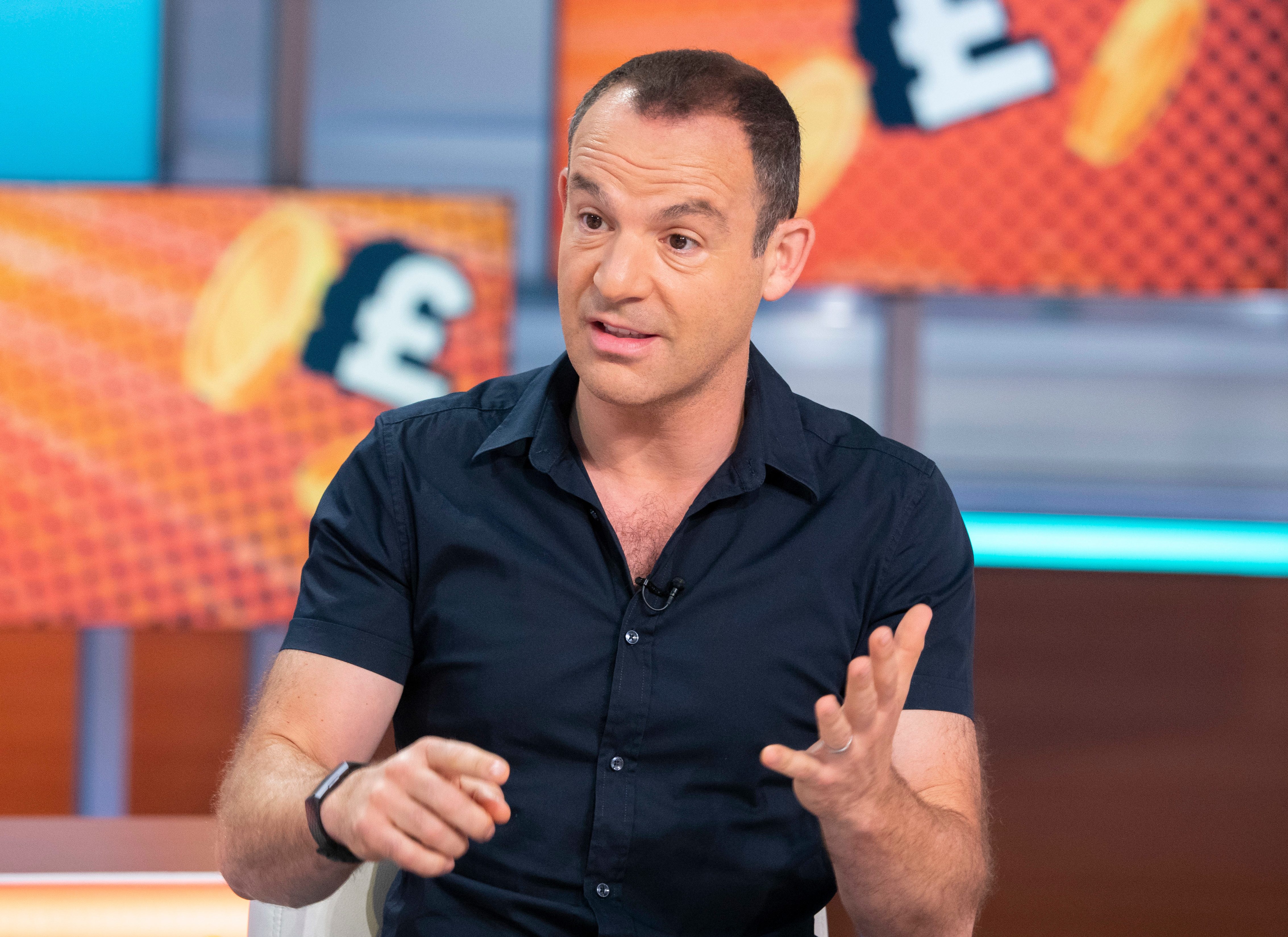 The tool includes questions and answers for both borrowers and guarantors to help people get cash back.

Writing in his weekly email, he said that the amount people get back depends on a variety of factors.

He added: "The exact calculation depends on your circumstances. In a nutshell, borrowers typically get all interest and any fees back (so not the loan itself) + 8% interest on top and any credit 'black marks' erased.

"Guarantors get similar, but you may also get any payments you've made on the borrower's behalf back and should be released from your responsibility as a guarantor."

Guarantor loans are one of the fastest growing ways for people with poor credit histories to access money.

They work by allowing a friend or relative to guarantee loan repayments if the borrower can't.

This means that both the borrower and the guarantor are liable for the debt.

There are around 15 firms in the UK which offer guarantor loans.

In June, the largest lender, Amigo Loans, said the Financial Conduct Authority (FCA) had launched an investigation into its lending practices on May 29.

The company, which put itself up for sale in January but wrapped up the process in June, offers loans of up to £10,000 over 12 to 60 months at a fixed interest rate of 49.9 per cent with no added fees, as long as a friend or family member agrees to make repayments if you don't.

On November 3, the company announced in a statement it had reviewed and reached a decision on 25,571 complaints it had received.

It said in the three months to September 30 2020, the firm settled around £47m in compensation to customers, of which 60% was settled by cash payments, and the remaining amount dealt with through loan balance adjustments.

Amigo added that it is continuing to work with the regulator to resolve issues.

"We are in regular contact, at a senior level, with the FCA and the FOS (Financial Ombudsman Service) to agree a way forward," it said.

"We have continued to increase our internal resource capacity to manage the volumes and we are taking a robust approach to dealing with the CMCs (claims management companies), including reporting our concerns about the behaviour of specific firms to the FCA."

The Sun has contacted Amigo Loans for further comment.

Back in March, the founder of Amigo claimed customers were given "irresponsible" loans in explosive blog post.

Meanwhile, half a million Sunny payday loan customers are going to get their credit files wiped over mis-sold loans.

And credit card, loan, car finance and pay day loan customers are being given extra time to pay bills due to the second lockdown.

11/15/2020 Lifestyle Comments Off on Martin Lewis reveals how you can claim cash back on guarantor loans and save you thousands
Recent Posts
We and our partners use cookies on this site to improve our service, perform analytics, personalize advertising, measure advertising performance, and remember website preferences.Ok