Emotional Matthew Perry on the verge of tears in ‘Friends’ trailer

Matthew Perry quit Cameo ahead of the “Friends” reunion after fans expressed concern for his slurred speech.

The actor, who played Chandler Bing on the iconic series for a decade, disabled his account on the video-gifting platform ahead of the show’s highly anticipated premiere on HBO Max on Friday.

Although the 51-year-old’s profile on the app is still searchable, there is no longer an option to request a video from the beloved star and instead provides an option to “notify me when available.” Perry had been charging $999 for a 20-second clip from him.

Perry’s departure from Cameo, in which fans can pay to have a personalized message from celebrities sent as gifts, comes after fans expressed concern over his health and wellbeing after he slurred his words in a promo for the “Friends” reunion.

“Just saw People interview and can’t believe how Matthew Perry looks like… seriously it breaks my heart,” one fan tweeted after seeing the video.

Another fan wrote, “It pains me to see Matthew Perry like this, he just seems off, gazing at the void, speaking slowly.”

A source later told The Sun U.K. that Perry’s speech issue was the result of dental work he had done the day of the taping.

“Matthew turned up to the reunion [in April] and members of his team said that he had an emergency tooth procedure that day,” the tabloid’s source said. “That was said to impact his wellbeing and also how he was feeling.” 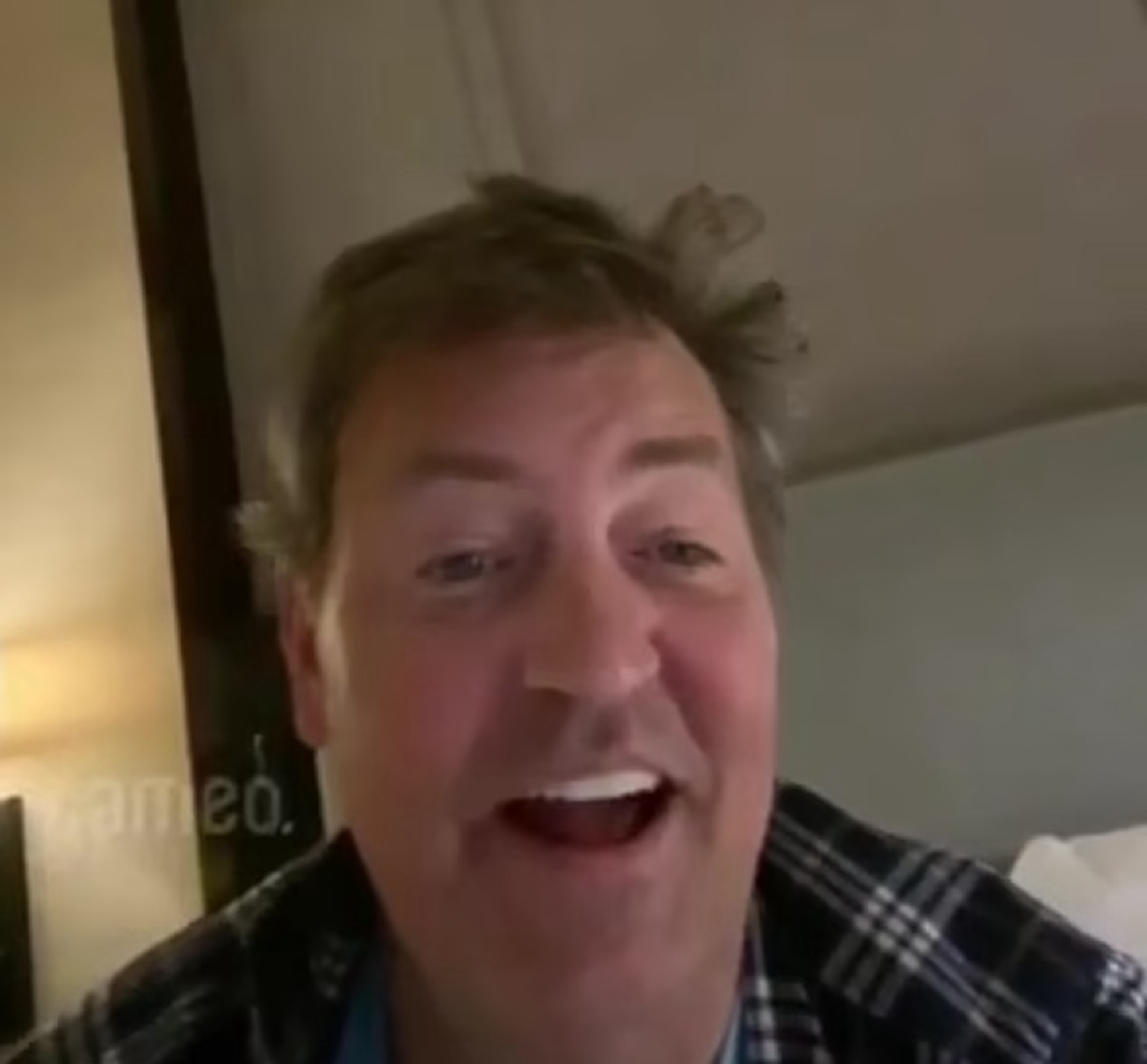 “He had been in pain from what we understand, which caused the slurred speech,” the source continued. “Obviously no one wants to film after a procedure, but it happened. The feeling was one of huge sympathy for Matthew, especially in recent days given how people have reacted online.

“Matthew has told those around him that he is sober, and there is no need to worry.”

However, a fan expressed concern for Perry in December when he also appeared to have slurred speech.

“Seriously starting to get worried about Matthew Perry, man the dude doesn’t look well and in his recent ‘Cameo’ videos he’s slurring his words,” a fan tweeted. “Even the fact he’s ON ‘Cameo’ doesn’t bode well for me.”