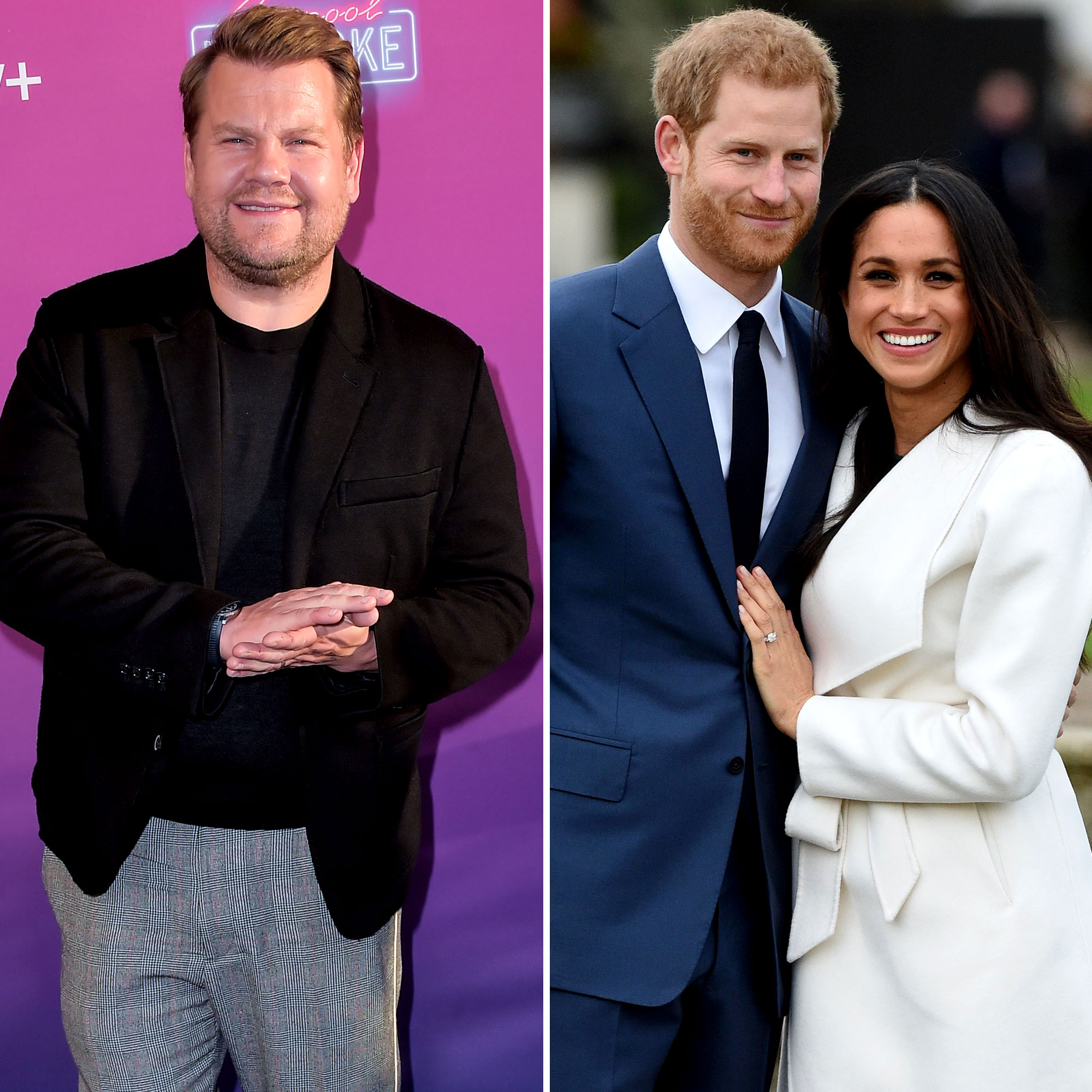 A royally good time. James Corden opened up about his friendship with Prince Harry and Meghan Markle, revealing that their kids have had playdates at the duke and duchess’ California home.

Everything Prince Harry, Meghan Markle Have Said About Raising Archie

“I have [been to their home],” the talk show host, 43, told The Sun in an interview published on Thursday, May 12, about visiting the royals’ Montecito, California, house. “It was more a sort of play date scenario [with the kids]. Then we went out for dinner after, it was lovely. Obviously, I’m not telling you anymore. Obviously.”

He continued: “Look, I’m a huge fan of both of them. Obviously, I know Harry better than I know Meghan but I think it’s really hard to judge or be judgmental.”

While the Cats star didn’t share much about the couple’s home, he was incredibly effusive about Harry as both a friend and a father. “[I have a] huge amount of respect and admiration for Harry, and anyone who has been around him and spent time with him would feel exactly the same way,” he said. “I think he is a devoted and loving husband and father and I think what they have done [in turning away from royal life] is incredibly brave, and I’ll always be in their corner.”

Corden has previously opened up about his friendship with the Duke of Sussex, revealing in May 2018 that the pair have known each other since 2011. “I’ve had quite the weekend,” he said, referring to Harry and Markle’s wedding during an episode of The Late Late Show. “I’ve known Prince Harry about seven years now and it was wonderful. It was one of the most beautiful ceremonies I’ve ever been to. It was gorgeous, the whole affair, it was happy and it was joyous. It was uplifting.”

Harry also appeared on the Late Late Show in February 2021, which marked his first TV appearance after he and Markle stepped down as Senior Royals. “Depending on how the day’s been, we do Archie’s tea, give him a bath, read him a book, put him down, go downstairs,” Harry said about his typical night in with the duchess. “Meg might cook a meal, might order a takeaway, go upstairs, sit in bed, turn the TV on, watch some Jeopardy!, maybe watch a little bit of Netflix.”

Last month, the Into the Woods star announced that he was leaving the Late Late Show after eight years as host. “It’s been it’s a really hard decision to leave because I’m so immensely proud of the show. I’m thrilled to be extending [for a year],” Corden told Deadline at the time. “I always thought I’d do it for five years and then leave and then I stayed on. I’ve really been thinking about it for a long time, thinking whether there might be one more adventure.”

He continued: “There’s still some other things that I feel I want to do. I’d like to try and write. There’s some [stories] I’d like to tell. I’d like to see if I’m capable of it. The fact that it’s terrifying is the reason to do it.”