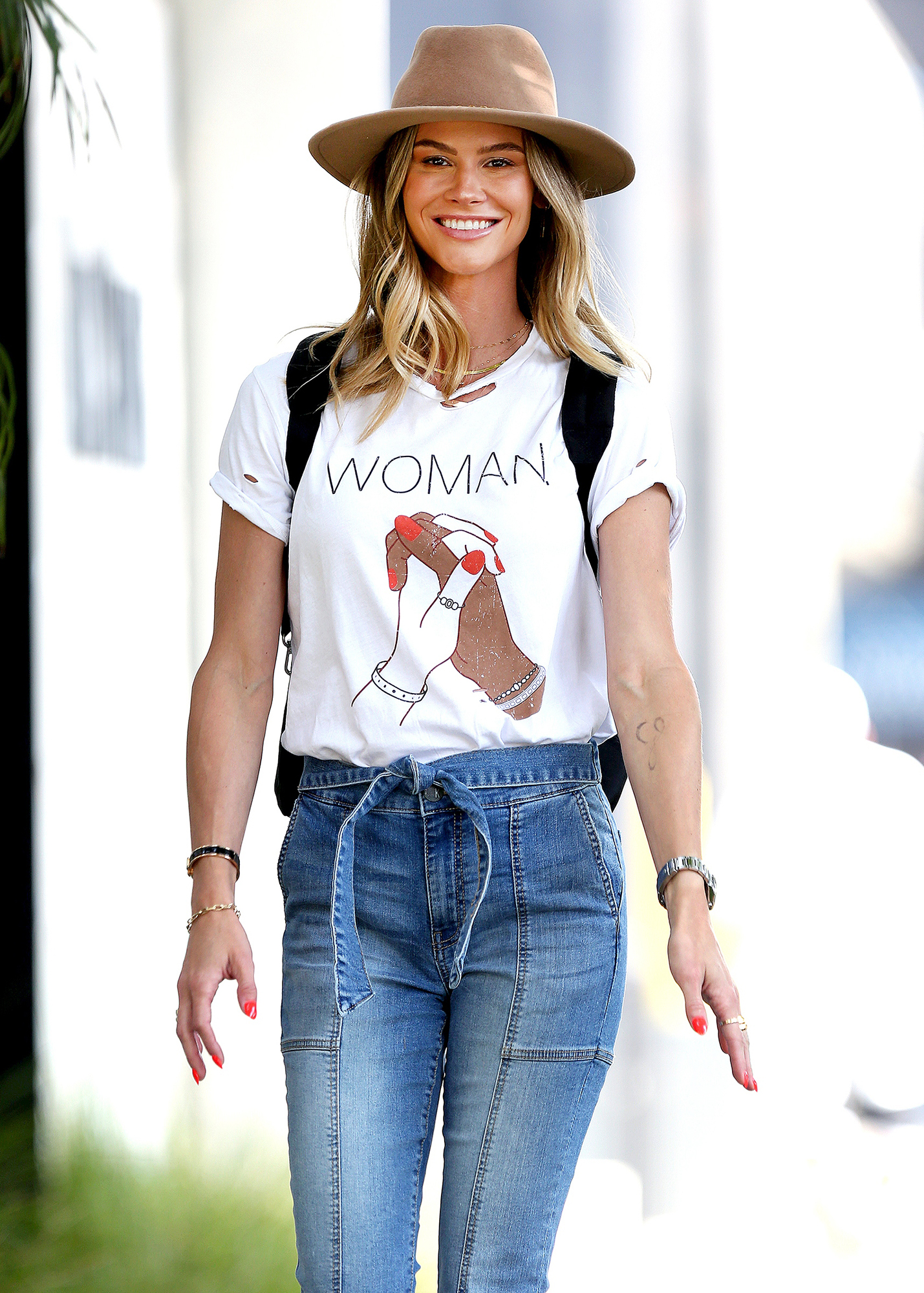 Sharing a new perspective. Shortly after her split from Cuffe Owens, Meghan King is hinting how her search for love has changed — and it all starts from within.

King, 37, took to social media on Wednesday, January 5, to share a quote from Yung Pueblo, which read, “There is no shortage of people that you will find physically beautiful, but finding someone who matches the maturity you are looking for, the dedication to grow, the humor that brings you comfort, and someone who just feels right in your arms and life is incredibly unique.”

The Real Housewives of Orange County alum also added her own thoughts to the Instagram Story post, writing, “Let’s raise our vibe in 2022, team. (I need to remember love can be found in unexpected places … including from within. I know my heart is incredibly right for me.)”

The reality star’s insightful commentary comes after she confirmed that she and Owens, 42, had called it quits. The twosome originally tied the knot in October 2021 after three weeks of dating. At the time, King recalled how they formed a connection after meeting on a dating app.

“We didn’t leave each other’s side for weeks,” she told Brides Magazine that same month, noting that “Cuffe was booked and packed for a flight to St. Louis” days after they virtually met one another.

After two months of marriage, the Bravo personality announced that she and Owens had decided to go their separate ways. 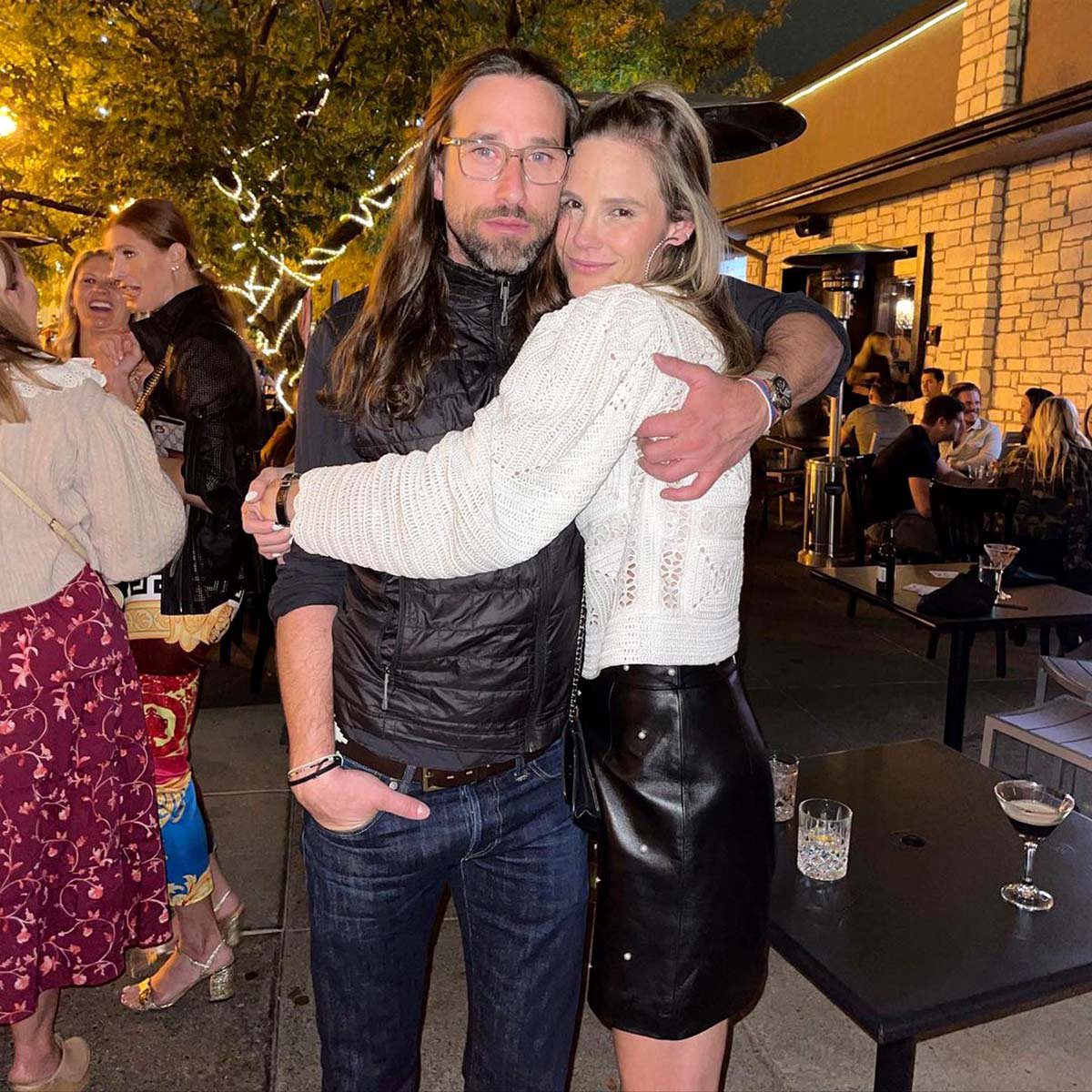 “I am rattled. This situation is profoundly devastating,” King wrote via Instagram on December 27. “This is obviously not what I imagined when I made my vows — and I’m shocked and saddened by the way things turned out. I am moving forward with my children as we privately process our pain and begin to let go of shattered dreams.”

King requested “grace and gentle kindness” from her followers as she attempted to “navigate this labyrinth of grief” with her loved ones. The Missouri native, who shares daughter Aspen, 5, and twin sons Hayes and Hart, 3, with ex-husband Jim Edmonds, has since been spending time in Florida.

Former ‘RHOC’ Stars: Where Are They Now?

Shortly after news of their breakup made headlines, a source exclusively told Us Weekly that King and Owens’ relationship had issues that “ultimately put strain on the marriage.”

“They didn’t really get the chance to know each other,” the insider shared. “She was hoping for this fairy-tale life with him, but it was far from it.”