Lisa Barlow breaks down on ‘RHOSLC’ over Meredith Marks’ separation

“Real Housewives of Salt Lake City” star Meredith Marks credits the show — and therapy — with the revitalization of her marriage to Seth Marks.

“I think I’m probably the only one in the world who can say ‘Housewives,’ coupled with COVID, saved my marriage,” she told Page Six in a recent interview.

Marks, who separated quietly from Seth while filming the Bravo show in 2019 before reconciling, said quarantine ended up being “really good” for the couple.

“I think had [the pandemic] happened six months prior, it would have ended in divorce,” she said. “But because we had gone through this whole process, both in our marital therapy and the process of ‘Housewives’ — which really forced us to communicate in ways that we really had just been avoiding and denying — we were at a place already by the time that COVID hit, where we were actually really communicating with each other well and understanding and respecting each other’s feelings, which had not been the case for years.” 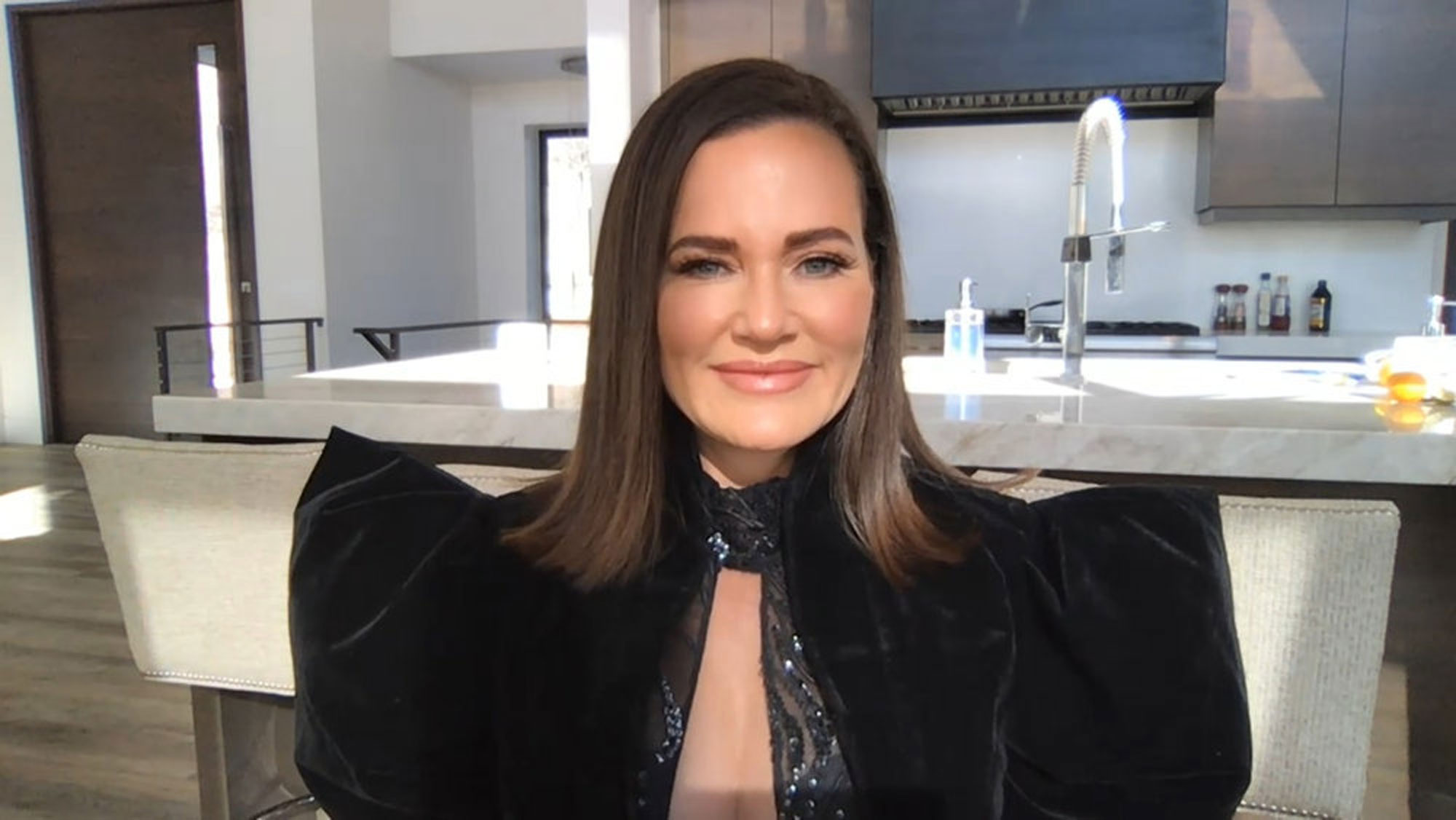 Marks also thanks the couple’s therapist for helping them reconnect, after explaining on the show that they had “disconnected” throughout their 25 years of marriage.

“… Anyone I know who’s getting married, I have strongly encouraged them to go into therapy prior to getting married,” she added. “It was such a process for us learning how to communicate and respect one another’s feelings rather than criticize or get defensive or whatever.”

And while Meredith has heard of the supposed “Housewives” curse when it comes to divorce, she hopes to take one critical step to avoid becoming part of that ill-fated group.

“That’s part of the reason we will not do a vow renewal. I’m not pushing my luck here,” she laughed. “If we ever decide to, it’s definitely not going to be on television. It will be very private.”