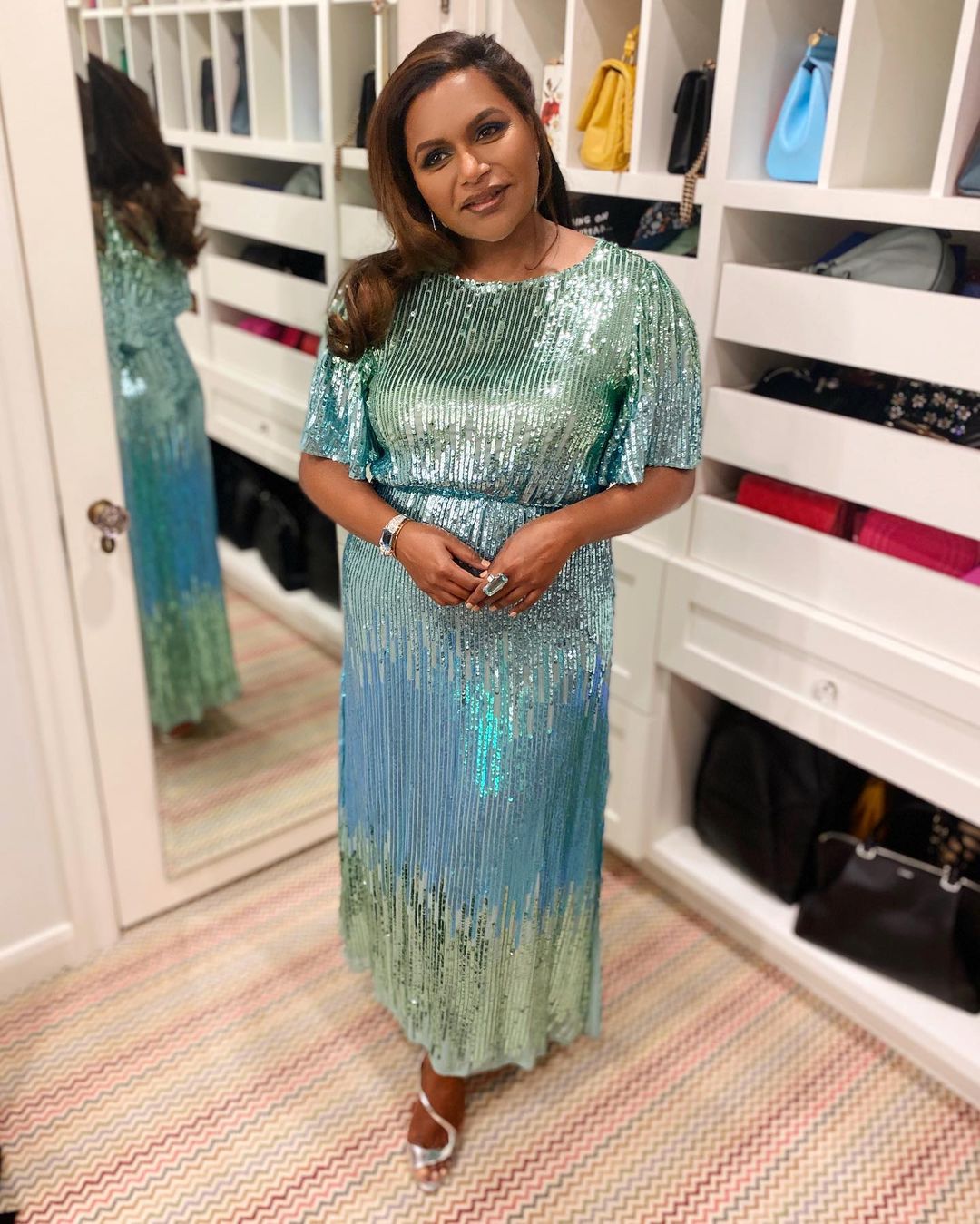 Mindy Kaling made her first event appearance since giving birth to her son as she accepted a People’s Choice Award on Sunday night. The actress won in the Best Comedy Show of 2020 category for “Never Have I Ever” on Netflix and made a speech alongside Maitreyi Ramakrishnan.

Kaling, 41, wore a sequin dress and Neil Lane jewelry for the show, which was held in Santa Monica, California.

The “Mindy Project” star secretly gave birth to her son, Spencer, in September and announced his birth in October. She said she was able to keep her pregnancy under wraps because of the coronavirus pandemic.

“There was so much going on, so much heartbreak in the world that it felt strange to go out of my way to shine a light on some giant health information,” she explained to Stephen Colbert while making her announcement.

She is also mom to 3-year-old daughter Katherine.

11/16/2020 Lifestyle Comments Off on Mindy Kaling attends first big event since baby at People’s Choice Awards
Recent Posts
We and our partners use cookies on this site to improve our service, perform analytics, personalize advertising, measure advertising performance, and remember website preferences.Ok