MOBILE phone firms are to be banned from selling locked handsets.

Telecoms giants like BT, EE, Vodafone and Tesco Mobile all sell mobile phone handsets that cannot be used on other networks unless they are unlocked. 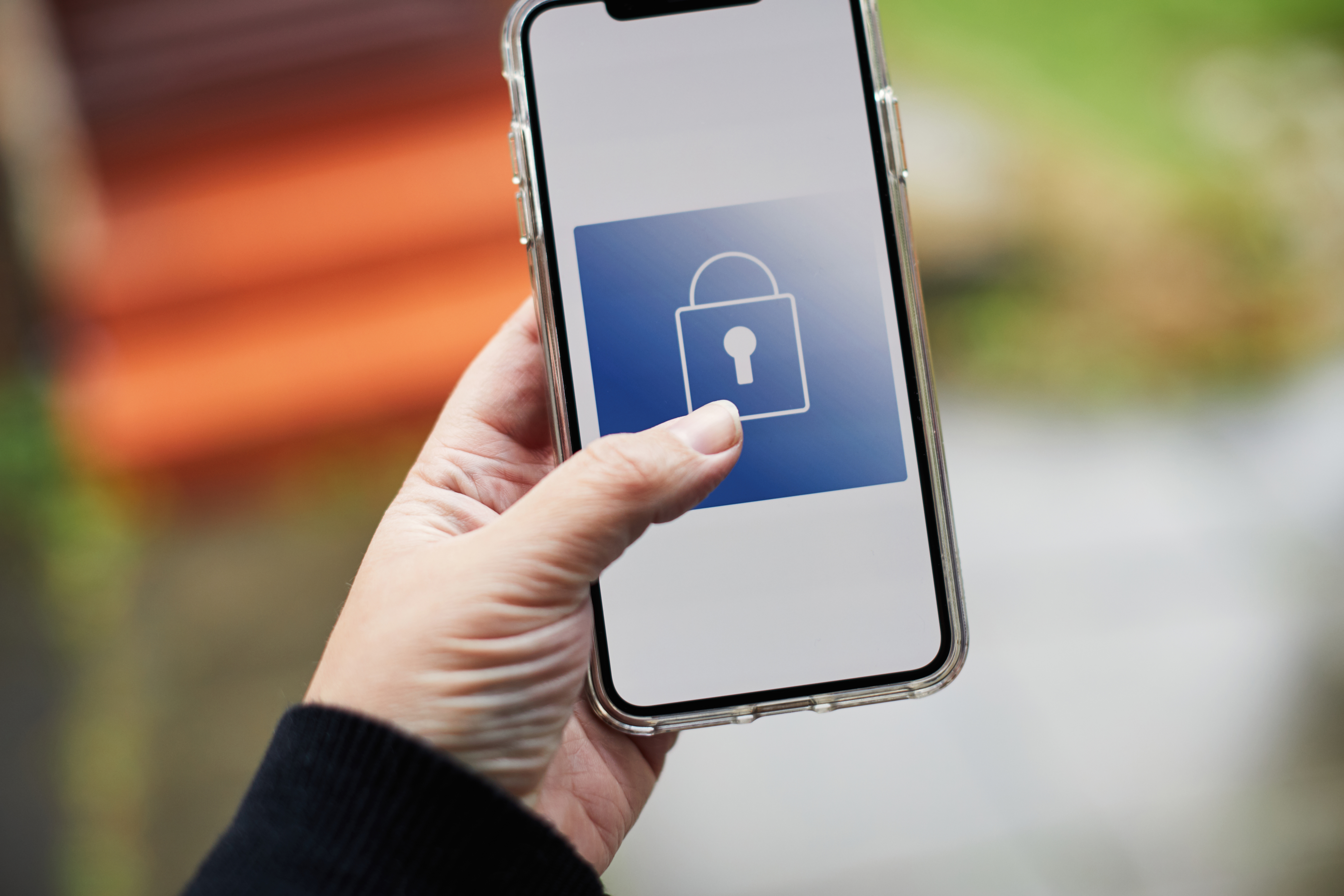 Regulator Ofcom said that a third of phone users are put off switching by locked handsets.

“By freeing mobile users from locked handsets, our plans would save people time, effort and money – and help them unlock a better deal.”

But mobile phone firms argue that the rules are in place to reduce fraud risks.

A spokesperson from EE said that it locks new smartphones to "protect customers and make it harder for criminals to commit fraud".

They added: We don’t charge our customers to unlock their phones at the end of contracts and automatically unlock wherever possible.

HOW MUCH DOES IT COST TO UNLOCK A PHONE

"We’re already working to make it easier for customers to unlock their devices and switch providers."

A Vodafone spokesperson said: "We support any measure which will benefit customers, but need to ensure the continual protection of a customer’s device if it falls into the wrong hands.

"We are working through the details of Ofcom’s new proposals."

Tesco Mobile has also been contacted for a comment.

At present, you can only switch automatically between BT, Sky and TalkTalk using Openreach's copper network.

But it wants to improve the process for moving to other networks – such as Virgin Media, CityFibre or Gigaclear.

Earlier this year, Ofcom announced new rules for mobile firms to move millions of out of contract customer to cheaper SIM only deals.

How to cut your mobile bill

FIRSTLY, decide if you’re happy with your current deal and whether you want a new deal or handset – or both.

If you’re outside the minimum term of your contract then you can leave penalty free – and you might be able to find a cheaper deal elsewhere.

Pay-as-you-go deals are better for people who don’t regularly use their phone, while monthly contracts usually work out cheaper for those who do.

The best way to find a new deal is by checking comparison websites, such as MoneySupermarket and uSwitch.com, which compare tariffs and handset prices.

It’s also worth trying Billmonitor, it matches buyers to the best pay-monthly deal based on their previous three months of bills.

It only works if you’re a customer of EE, O2, Three, Vodafone or Tesco Mobile and you’ll need to log in with your online account details.

MobilePhoneChecker has a bill monitoring feature that recommends a tariff based on your monthly usage.

If you’re happy with your provider then it might be worth using your research to haggle a better deal.

12/17/2019 Lifestyle Comments Off on Mobile firms to be banned from selling locked handsets as part of plans to make switching easier
Recent Posts
We and our partners use cookies on this site to improve our service, perform analytics, personalize advertising, measure advertising performance, and remember website preferences.Ok