Idaho Department of Fish and Game officials are warning pet owners to be careful after a mountain lion took a family’s dog while they visited a popular tourist spot.

The southern Idaho family was visiting the Wild Rose Hot Springs near Craters of the Moon National Monument & Preserve on the evening of Nov. 5 when a mountain lion attacked and made off with one of their small dogs, according to Idaho Fish and Game.

The dog has not been found.

Mountain lions usually avoid people, but they can be attracted by pets or other small animals they view as prey, according to the state agency. Officials warned anyone in the area to be cautious, especially in the early morning and evening. They also said pet owners should keep their animals on leashes and watch their behavior, as they may sense a mountain lion first. 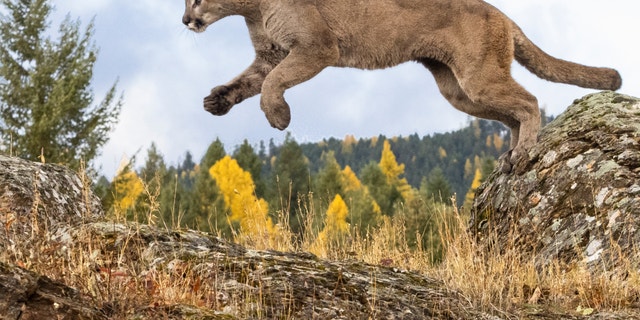 A mountain lion attacked and made off with a family’s small dog.
(iStock)

The wild cats have been observed year-round across almost the entire state, according to Idaho Fish and Game. The Mountain Lion Foundation, a nonprofit conservation group, estimates there could be as many as 2,000 mountain lions in Idaho.

These kinds of incidents are not unheard of in Idaho and other areas where mountain lions are known to live. In January, a hunter shot a mountain lion after it attacked and partially ate a pet dog in Valley County, Idaho, Fox News previously reported. 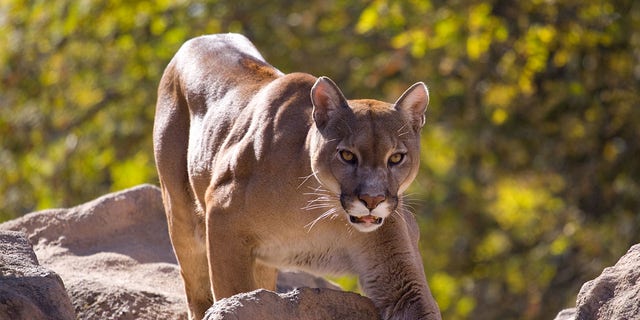 The wild cats have been observed year-round across almost the entire state, according to Idaho Fish and Game. (iStock)

Instead, the agency says you should face them, make yourself as large as possible, yell loudly but do not scream and slowly back away while maintaining eye contact with the animal.

If a mountain lion attacks, fight back, the agency recommends. They also said to carry safety equipment like bear spray, an air horn and a “very bright” flashlight if walking in the dark.

11/15/2020 Lifestyle Comments Off on Mountain lion snatches pet dog during hot springs visit
Recent Posts
We and our partners use cookies on this site to improve our service, perform analytics, personalize advertising, measure advertising performance, and remember website preferences.Ok