The post supermarket is known for its taste bud tingling adverts and this year its festive ones are voiced over by ten world-famous actors, including Tom Hardy, Dame Helen Mirren and Eddie Redmayne. 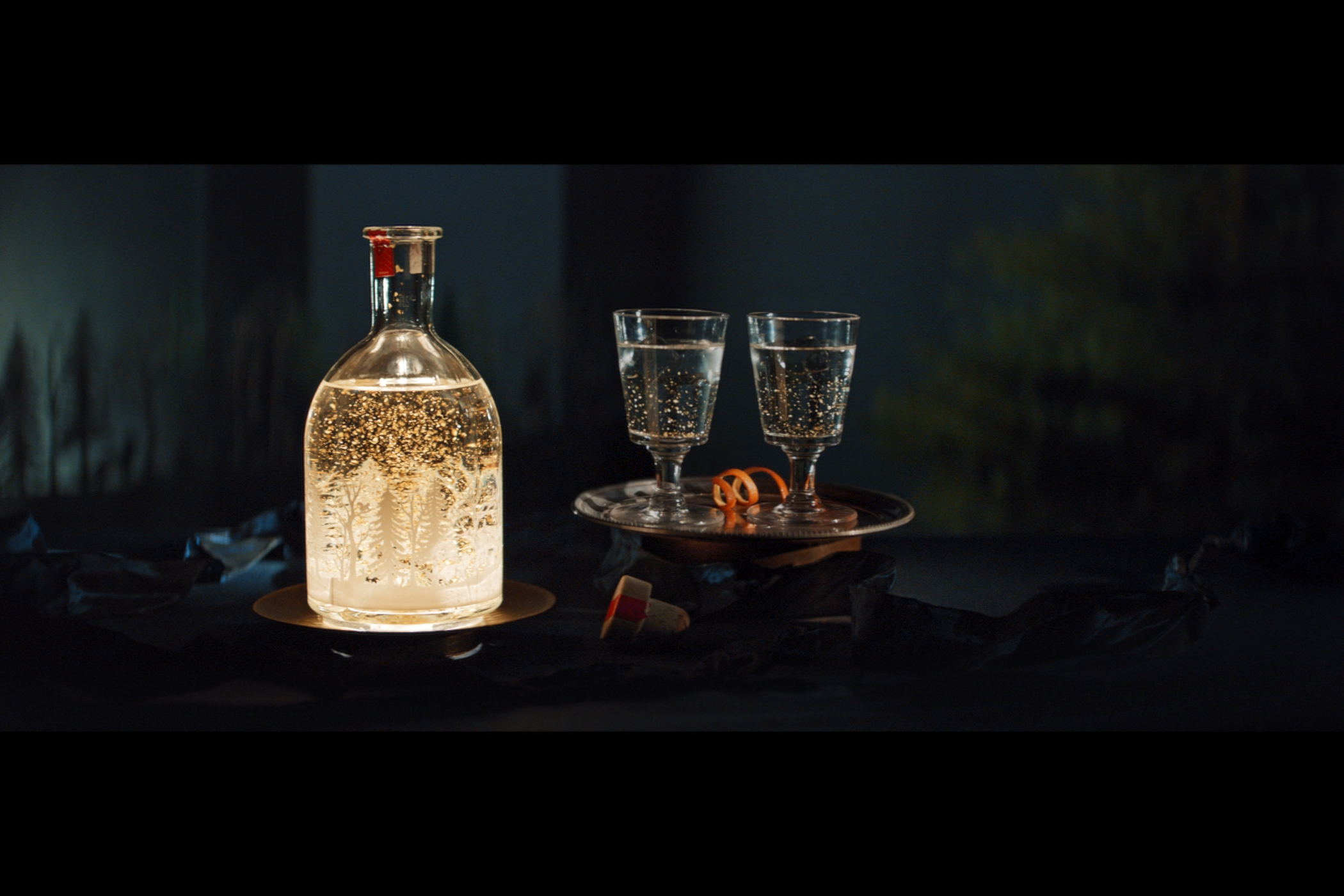 In the first instalment, Oscar winner Olivia Colman, 46, talks about some of the posh nosh that's on offer this year.

Next she salivates over "fancy pants" mini-beef and porchini yorkshires before moving onto the "big finale" – its triple chocolate panettone. 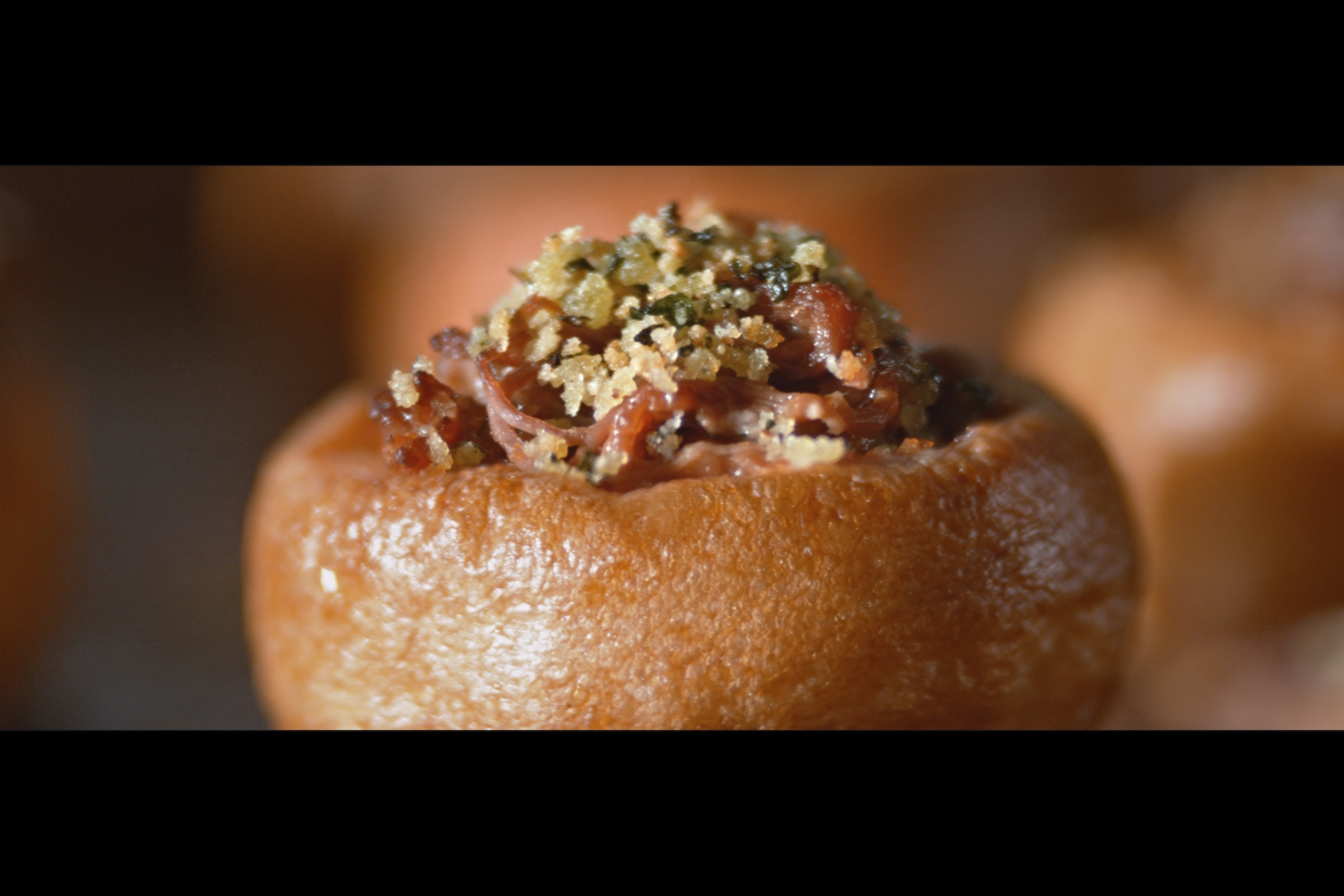 Each week from now until the New Year a new ad will drop on the telly.

M&S is also using the ads to donate £2million to charity this year.

Each ad will feature the logos of the charity chosen by the actor. Oliva's charities are the Anthony Nolan trust, Back Up and Tender Education & Arts. 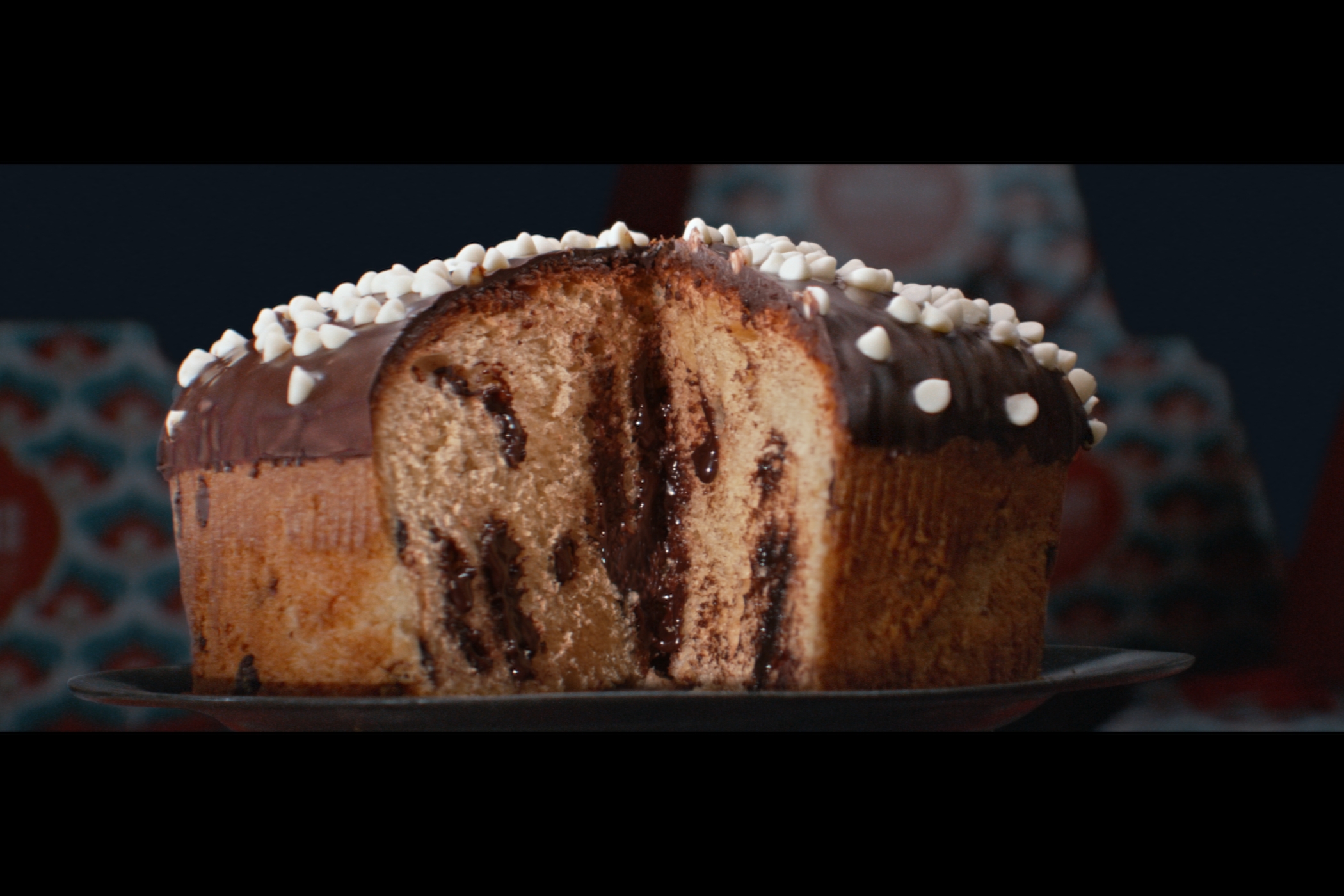 Sharry Cramond, marketing director, M&S Food said: “2020 has been a difficult year for all of us but at a time when charities are seeing their incomes fall significantly.

"We want to make sure that the M&S Food Christmas campaign builds on our existing charity partnerships and gives much-needed support to those that need it most." 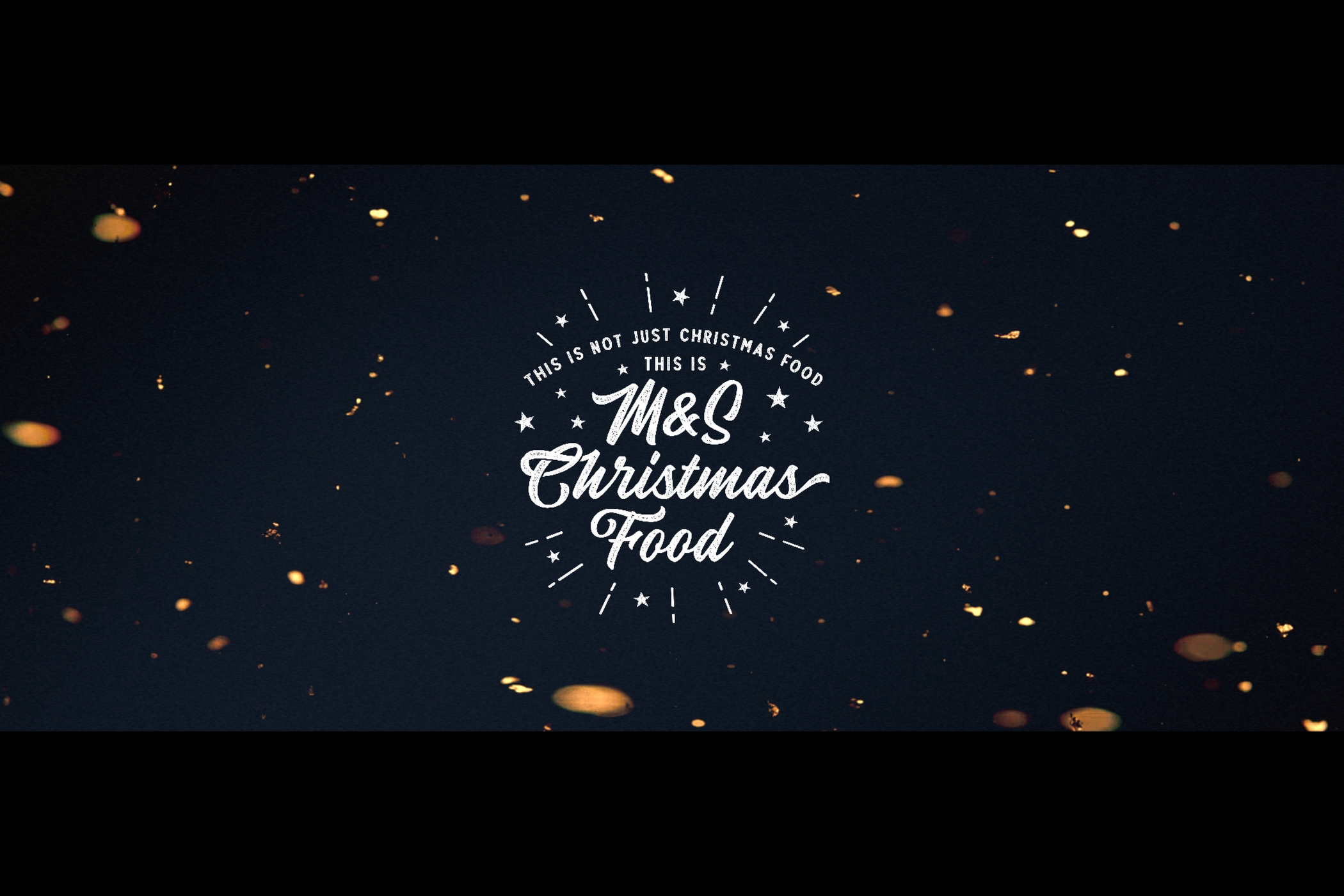 Olivia Colman said: “I am delighted to work with M&S Food and lend my voice to a campaign that supports UK charities at a time when they need it the most”.

The ad is already playing on social media and TV.

M&S isn't the only retailer using its Xmas campaign to promote to charity, this year John Lewis has promised to raise £5million for families in need.

Its much anticipated advert is usually released in November.

While Asda's advert features a real-life family on how different the festive season will be this year.