A WOMAN whose baby girl died in her arms after a hospital delayed her delivery by three hours is calling for lessons to be learned.

Sener Goodrum has said she will ‘never get over the tragic loss’ of baby Amelia. 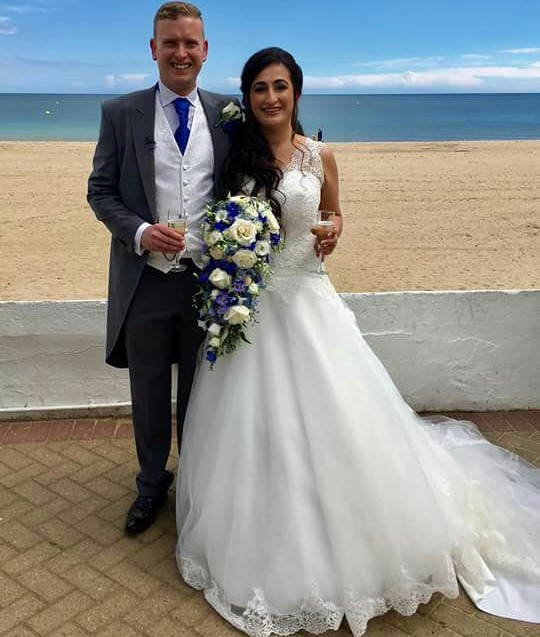 The 38-year-old had been 39 weeks pregnant when she experienced some bleeding on January 18, 2020.

She called The Royal Bournemouth Hospital maternity unit at around 1am and was advised to call Poole Hospital.

The team there advised her to take paracetamol and have a warm bath.

But the bleeding continued and at 4.30am Sener was reviewed by an obstetrician.

It was agreed that a C-section would be carried out, a procedure which is usually done within 75 minutes.

The C-section happened at 7.30am and baby Amelia was in a poor condition, she was pale and needed to be placed on a ventilator.

She was soon transferred to the neonatal unit, but sadly died in Sener's arms eight hours later.

Through NHS Resolution, the Trust has now admitted a breach of duty.

They accepted that Sener "should have been asked to attend the hospital by The Royal Bournemouth Hospital" due to her report of bleeding.

In addition, there was "a failure at Poole" to recognise the baby's abnormal heart rate sooner and deliver her by C-section more than three hours earlier.

The hospital also admitted that this "would have resulted in the safe delivery of baby Amelia and her passing avoided."

The parties are now working together to reach a settlement for the family. Sener is also joining with her legal team in sharing her story as part of Baby Loss Awareness Week which runs from 9 to 15 October.

Sener said: "Losing Amelia so tragically will be something we'll never get over. Throughout my pregnancy, we were so excited and couldn't wait to meet our baby girl.

"When I started bleeding I knew something wasn't right.

What is a Caesarean section?

Around one in five babies born in Britain are delivered by a C-section.

To carry out the operation, a cut is made across the tummy, allowing surgeons access to the womb.

Caesareans can be life-threatening, so doctors will only recommend it if it’s the safest option for pregnant women and their babies.

The NHS says a c-section is “generally a very safe procedure”.

While some women choose to have a Caesarean for non-medical reasons, the delivery method is often recommended by doctors.

"We were so relieved when Amelia was finally delivered, but it was heartbreaking to see the state she was in. She couldn't breathe properly and she had hardly any colour about her.

"Losing her just a few hours later was absolutely devastating. To know that we'll never see her grow up or mark all the milestones other families get to is truly unbearable.”

She added that they would ‘give anything’ to turn back the clock and change what happened.

Sener added: ''All we hope now is that lessons are learned so others don't have to go through what we have."

Alice Webster, specialist medical negligence lawyer at Irwin Mitchell representing Sener, said: "It's less than 21 months since Amelia's death and what happened is all still so raw for Sener and Craig.

''They were both really looking forward to becoming parents and continue to struggle to accept what's happened.'' 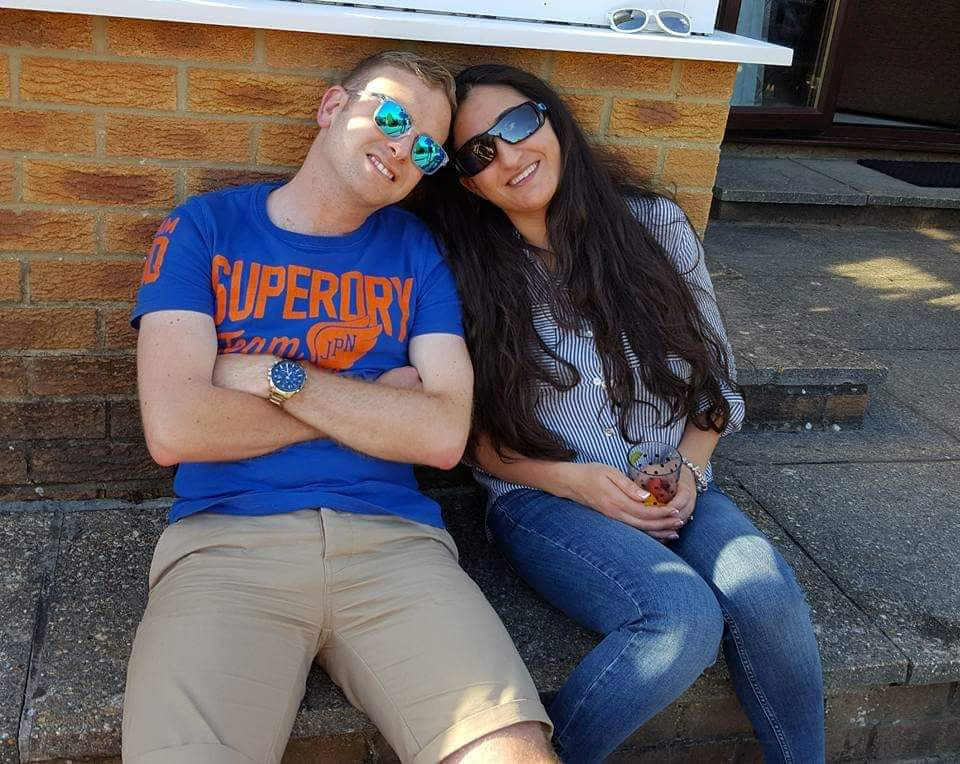