NEARLY one million jabs have been dished out in England in just one day as Brits join up to The Sun's Jabs Army.

Sajid Javid confirmed a record 906,656 jabs were delivered across the country yesterday – including more than 830,000 boosters. 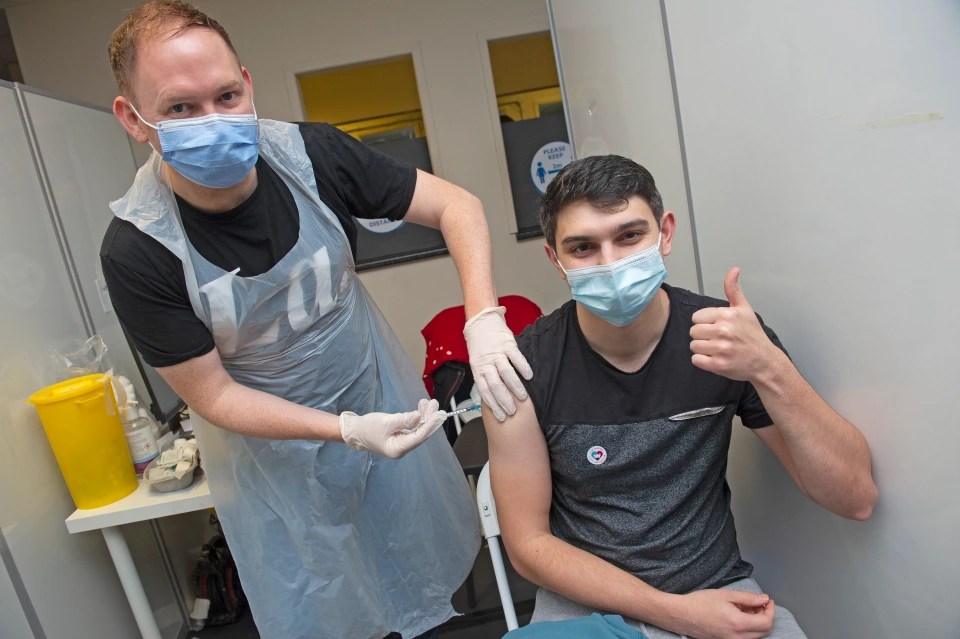 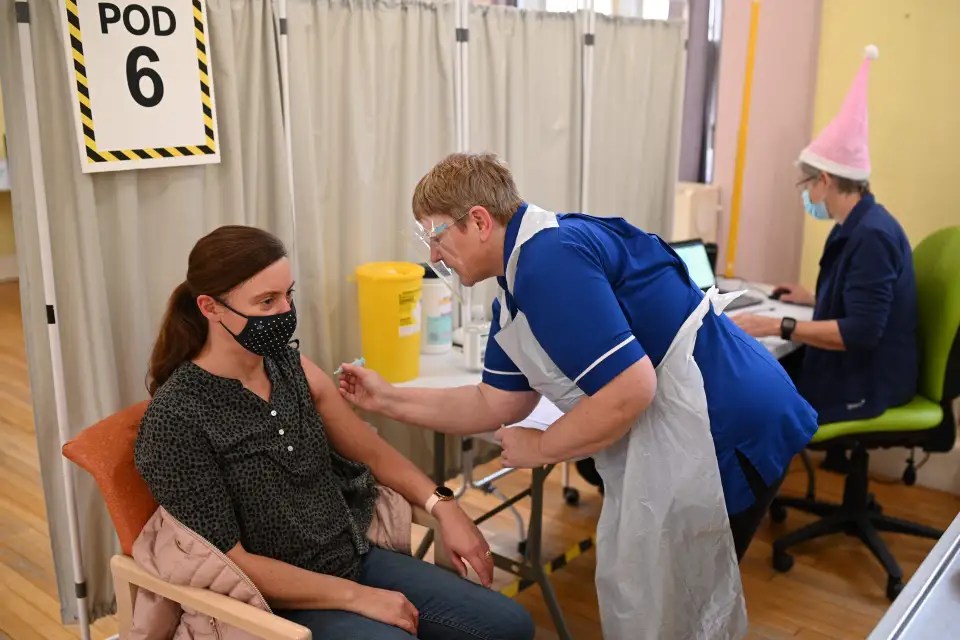 It means Britain is on the verge of a million vaccinations a day as centres open at stadiums and racecourses.

The Health Secretary said it was "fantastic to see so many coming forward" to get boosted to secure "vital protection" for themselves and their loved ones amid the spread of Omicron.

We've been urging readers to sign up to the Jabs Army campaign to make the rollout as smooth and fast as possible.

A booster shot is the best protection against Omicron, with early data suggesting it pushes efficacy back up to 75 per cent.

Dr Jenny Harries, UKHSA Chief Executive said: “Once again, we urge everyone who is able to get a booster jab to come forward and do so. It is the best defence we have against this highly transmissible new variant."

In order to curb infections and save Christmas, Brits have been told to come forward and get their booster jabs either by booking on the NHS portal or by going to a walk-in centres. 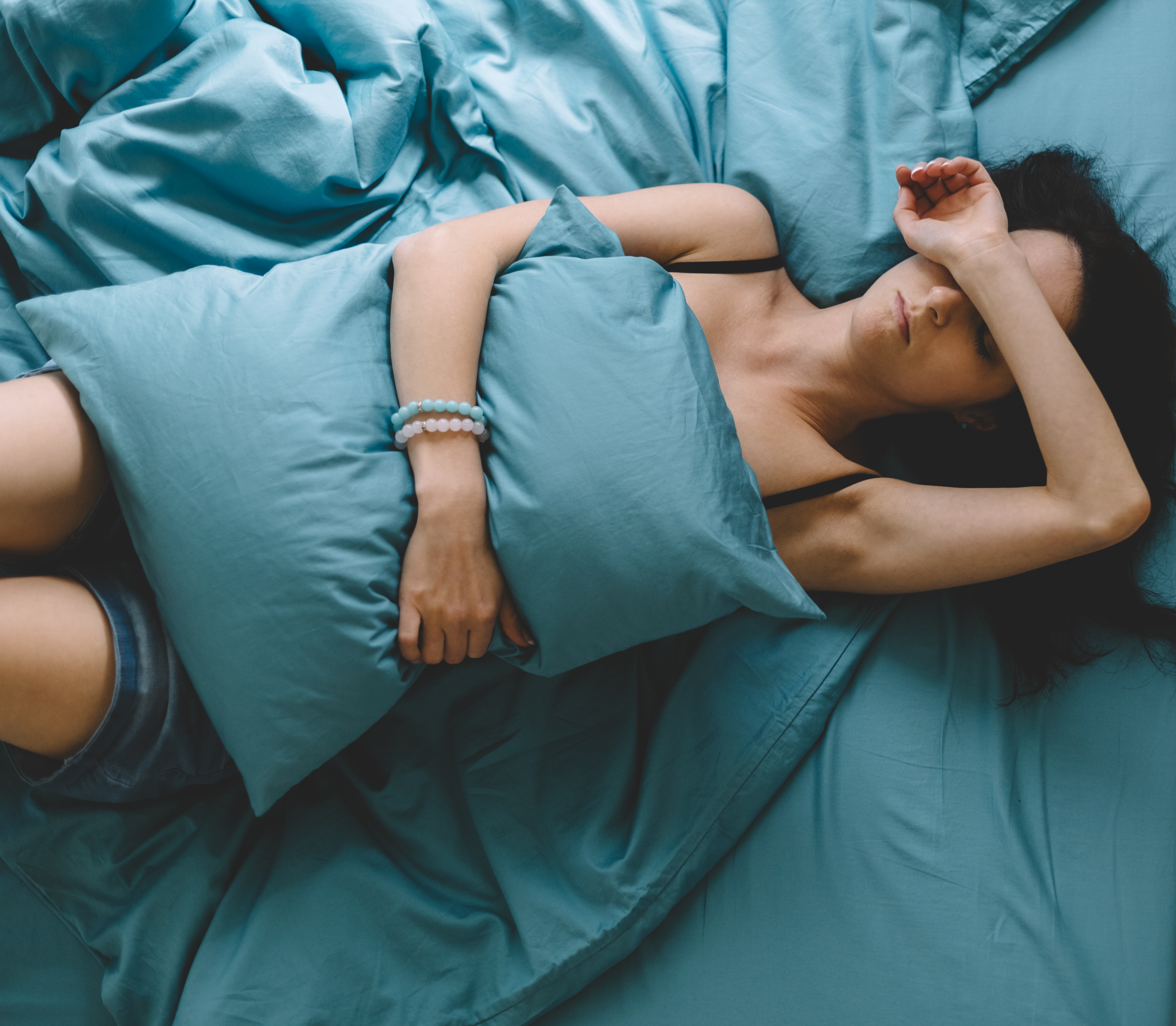 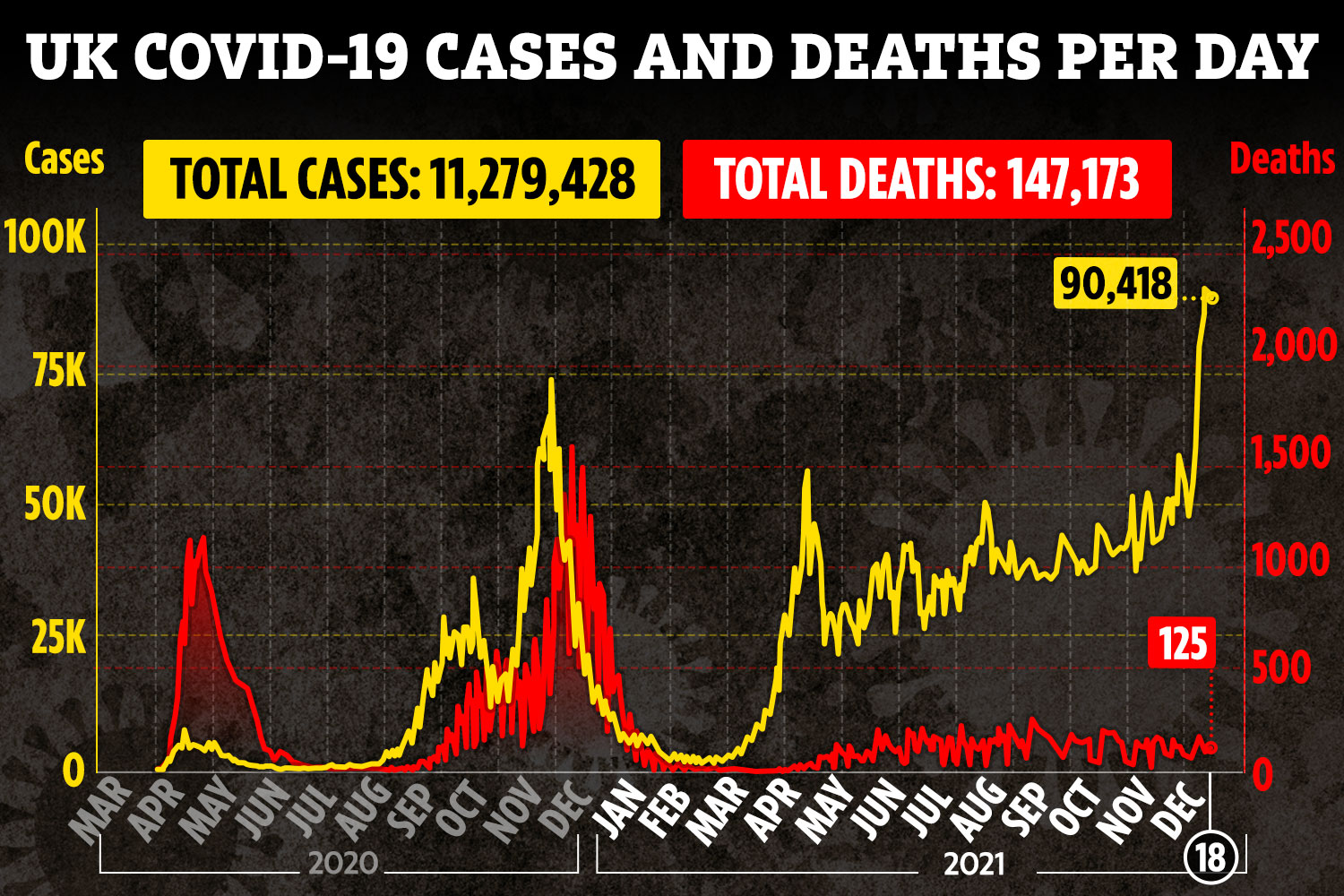 This morning, the Health Secretary warned it was "time to be more cautious" as he urged people to keep testing regularly while getting their third jab.

He also blasted anti-vaxxers for "taking up hospital beds" as more than five million people – 10 per cent of the population – still refuse to get jabbed.

It comes as Brits could be plunged into Christmas misery after Mr Javid refused to rule out further restrictions next week.

He warned there are "no guarantees" when asked about a festive clampdown – despite Boris Johnson insisting he would not shut the country down.

England was last night warned it faced an abrupt Covid crackdown after Boxing Day under new plans being drawn up in Whitehall.

The suggestion was people would be free to enjoy next week’s festivities before limits are imposed.

But in a gloomy response to whether restrictions could be brought in sooner, the Health Secretary today insisted nothing could be ruled out.

Speaking on BBC's Andrew Marr Show, Sajid Javid said: "There are no guarantees in this pandemic.

"At this point we just have to keep everything under review."

He added: "We are assessing the situation, it's very fast-moving. We've seen with Omicron there's a lot that we still don't know about Omicron.

"That's the truth of the matter. The reality is there's a lot of uncertainty."

The surge in Omicron cases now threatens staffing levels in the NHS, fire services and police, with fears up to 50,000 NHS workers could be off sick with Omicron by Christmas.

Further restrictions discussed in Whitehall could see a return to limits on households mixing and numbers in shops, and table-only service in pubs.

But the PM insisted on Friday: "We are not closing things down."

The plan has yet to be presented to ministers but it could impact New Year celebration plans.

A source said: “A set of proposals is being worked on that would let people celebrate Christmas, but then the handbrake would be pulled.”

However, former Cabinet minister David Jones said last night: “Ministers will need compelling evidence and firm data before any decisions are made. We need to take account of people’s wellbeing and the economy.”

Mr Johnson has called a Cobra meeting today about the disruption and response to the Omicron variant, which has a doubling time of between 1.5 and three days.

Meanwhile, thousands of hospital workers are reportedly isolating at home as health bosses NHS "hold their breath, waiting for the storm", reports The Mirror.

The British Medical Association has warned as many as 50,000 staff could be struck down with Covid and forced to self-isolate by Christmas Day.

A major incident was declared in London yesterday where mayor Sadiq Khan said he was “incredibly concerned” by infection levels.

Meanwhile, papers from a Sage meeting on Thursday claimed the number of hospitalisations could be “one tenth of the true figure”.

The science body advisers have recommended returning to measures from earlier this year including banning indoor mixing — seen as the biggest risk of virus spread. 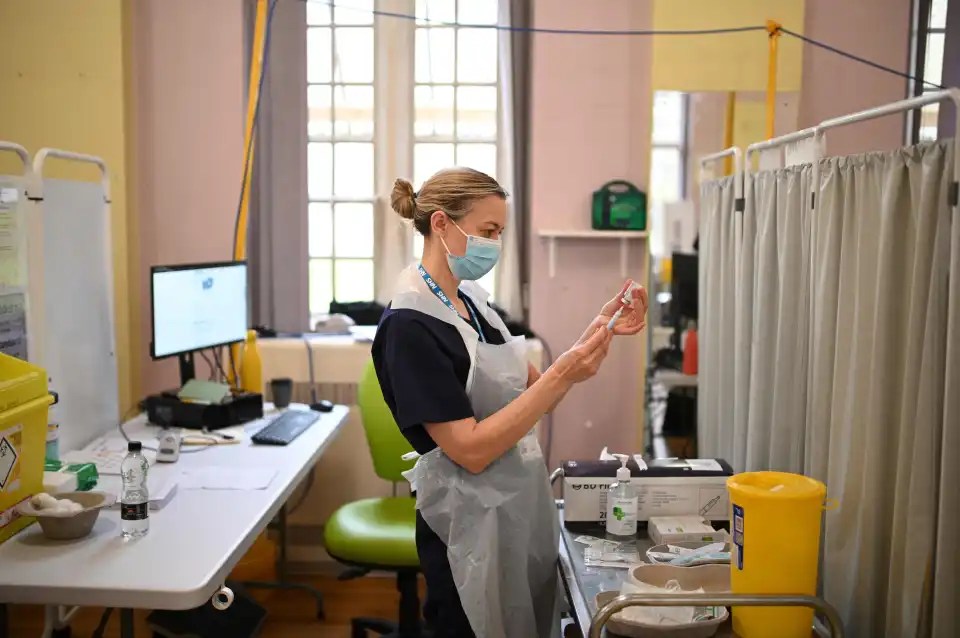