"We're deeply sorry for the inappropriate artwork that we used for Mignonnes/Cuties," a Netflix spokesperson told FOX Business in a statement Thursday. "It was not OK, nor was it representative of this French film which premiered at Sundance. We've now updated the pictures and description.”

An online petition asking Netflix to remove the French film "Cuties" gathered more than 40,000 signatures after Netflix released a trailer for the film this week. The petition says the film "sexualizes an ELEVEN year old."

NETFLIX TESTS A 'SHUFFLE' BUTTON FOR THE INDECISIVE VIEWER

"It is so revealing that the first major Netflix original to centre young Black girls hinges on explicitly sexualising 11 year old children," Scottish author Claire Heuchan wrote on Twitter. "Whether it's acting or music, a sexualised image is too often the price of mainstream success for Black women [and] girls. Disgraceful."

The film's synopsis on Netflix reads: "Eleven-year-old Amy starts to rebel against her conservative family's traditions when she becomes fascinated with a free-spirited dance crew." 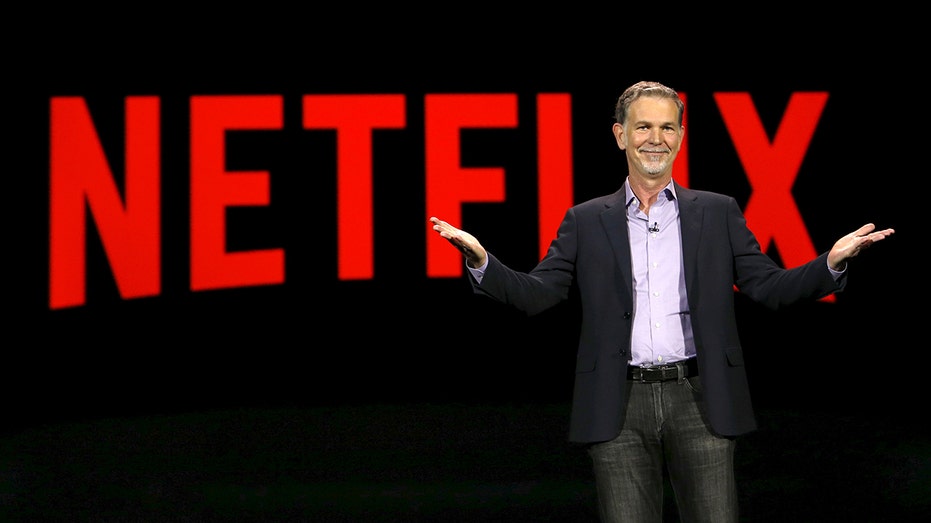 Reed Hastings, co-founder and CEO of Netflix, delivers a keynote address at the 2016 CES trade show in Las Vegas in this Jan. 6, 2016, file photo. (REUTERS/Steve Marcus/Files)

The original synopsis read: "Amy, 11, becomes fascinated with a twerking dance crew. Hoping to join them, she starts to explore her femininity, defying her family's traditions."

"Cuties" is the feature film directorial debut of 35-year-old Maïmouna Doucouré. The film was screened at the 2020 Sundance Festival.

08/20/2020 Lifestyle Comments Off on Netflix 'deeply sorry' after using 'inappropriate artwork' for film about young girls
Recent Posts
We and our partners use cookies on this site to improve our service, perform analytics, personalize advertising, measure advertising performance, and remember website preferences.Ok