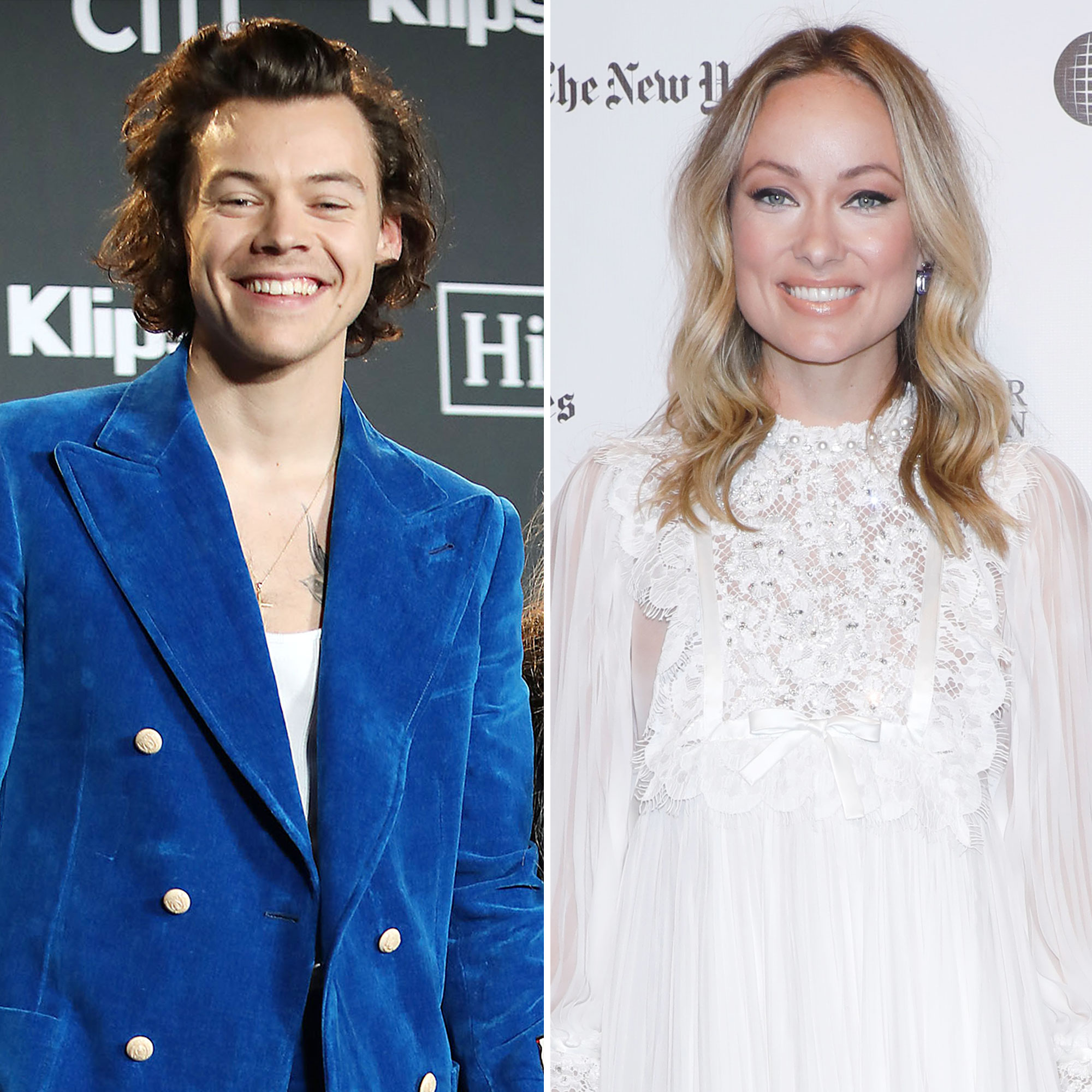 Another major step! As Harry Styles and Olivia Wilde continue to open up more about their relationship, a source exclusively tells Us Weekly that the pair have “started getting to know each other’s families.”

According to the insider, Styles, 27, met Otis, 7, and Daisy, 5, whom Wilde, 37, shares with ex Jason Sudeikis. The Booksmart director has also been introduced to the musician’s mother and “all the meetings have gone very well.”

The source notes that following the successful family moments, the couple are looking to spend “some of this holiday season together.”

Wilde, who was spotted attending her boyfriend’s concert with her children and parents in November, has previously discussed why she isn’t hiding her dating life from her kids.

“Parenting forces you to be honest about how you live your life. It puts in sharp, clear focus decisions you’re making,” she told Vogue in her January 2022 cover story, published earlier this month. “I think we owe it to children to be happy. They sense it. They’re so intuitive. The idea that you can trick your kids into thinking you’re happy is ludicrous.”

The New York native, who split from Sudeikis, 46, in November 2020, noted that she had “no time” for others trying to make her feel “guilt and shame” for how she balances parenting and dating.

“You can go deep on Cold War influences on family structure, why we all think we need, you know, a two-parent household and a microwave,” Wilde added at the time. “The work I’ve done personally in the last decade has been learning to have a voice and taking my voice seriously.”

The House alum also addressed how finding someone special has made her stop caring what other people think.

“It’s obviously really tempting to correct a false narrative. But I think what you realize is that when you’re really happy, it doesn’t matter what strangers think about you. All that matters to you is what’s real, and what you love, and who you love,” Wilde shared. “In the past 10 years, as a society, we have placed so much more value on the opinion of strangers rather than the people closest to us. I’m happier than I’ve ever been. And I’m healthier than I’ve ever been, and it’s just wonderful to feel that.”

Styles and Wilde originally sparked dating rumors after they met on the set of Don’t Worry Darling late last year. The former One Director member was spotted holding hands with the director at his manager’s wedding after replacing Shia LaBeouf in the upcoming psychological thriller.

A source told Us at the time that the duo tried not to draw too much attention themselves while working together on set.

“Olivia and Harry were able to keep their relationship under wraps for a bit before it became public knowledge,” the insider revealed. “They were very careful about it and even sleuthy at times, although the small group of people who were on set with them every day eventually figured it out.”

With reporting by Travis Cronin