NHS surgery waiting lists have risen to an all-time high of six million people as A&Es face their worst ever delays.

Four in 10 people waited longer than four hours to be seen in major emergency departments in December. 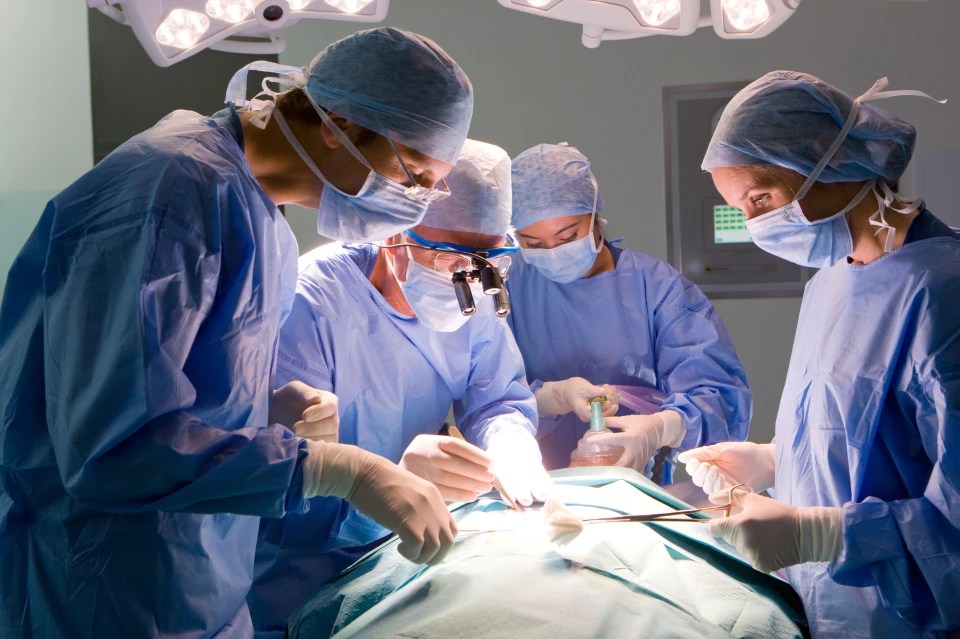 Ambulances were called to a record 82,361 life-or-death situations – category 1 calls – equal to one every 33 seconds.

It comes as hospital staff sicknesses from Covid have quadrupled to 46,000 per day, from just 13,000 a month ago.

Medical director Professor Stephen Powis said: “Omicron has increased the number of people in hospital with Covid at the same time as drastically reducing the number of staff who are able to work.

“Despite this, once again, NHS staff pulled out all the stops to keep services going for patients.

“There have been record numbers of life-threatening ambulance call outs, we have vaccinated thousands of people each day and that is on top of delivering routine care and continuing to recover the backlog.”

Heaving wards and A&E departments meant a shocking 12,986 people had to wait more than 12 hours for an overnight bed – the highest figure ever.

Pressures mean 39 per cent of A&E patients at big hospitals wait longer than the four-hour target to be seen, despite patient numbers dropping to their lowest since March.

Saffron Cordery, deputy CEO of the NHS Providers union, said: “These figures demonstrate the intense pressure trusts are under and the incredible work NHS staff are doing to deliver care.”