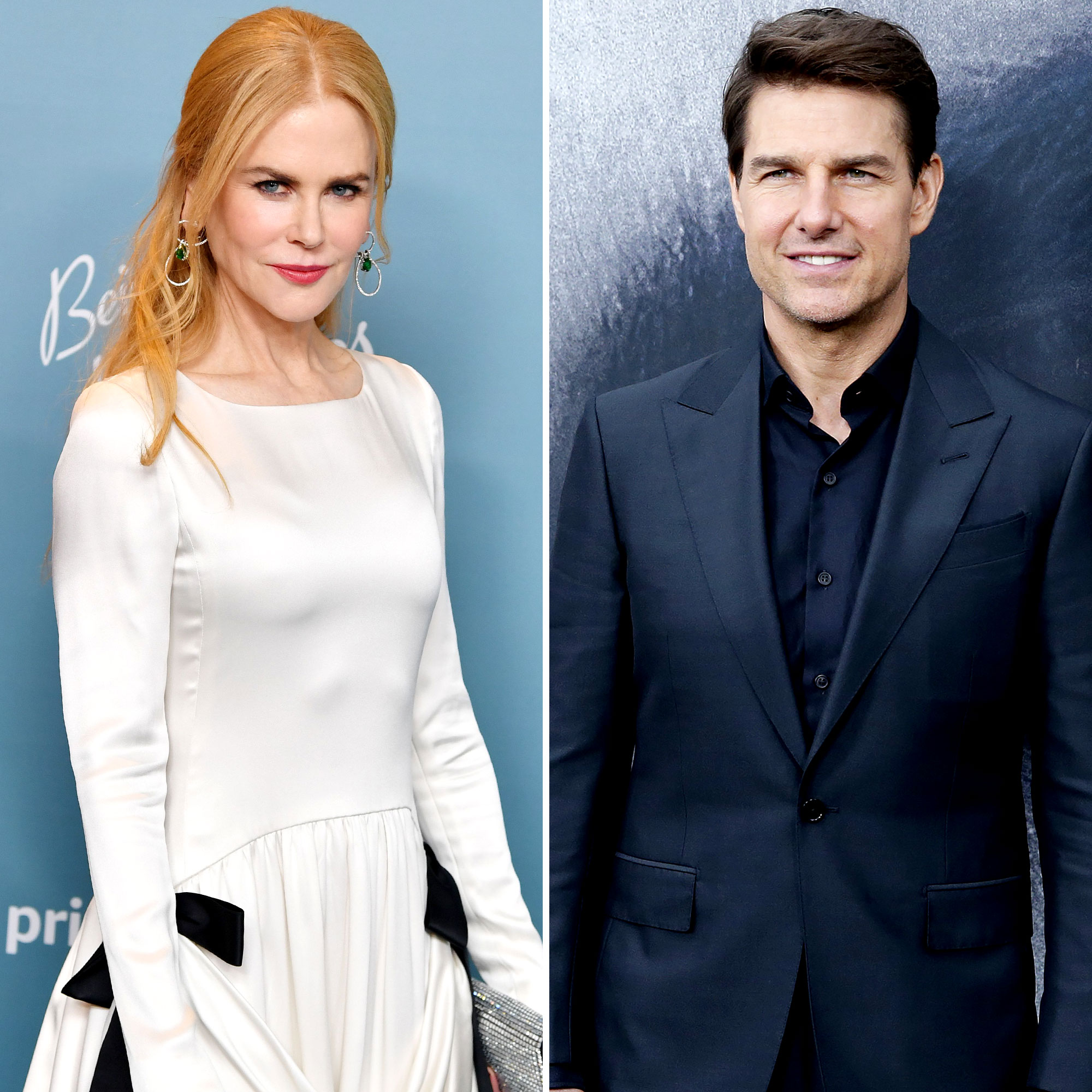 Not so fast. While discussing the real-life relationship of Lucille Ball and Desi Arnaz, Nicole Kidman shut down the notion that she was comparing the I Love Lucy pair to her marriage to Tom Cruise.

During a recent interview with The Guardian about Being the Ricardos, the 54-year-old actress opened up about portraying one-half of the sitcom couple alongside Javier Bardem in the new Aaron Sorkin film.

“It’s about a creative and romantic relationship that doesn’t work out. But from it come some extraordinary things. And I love that. I love that it’s not a happy ending,” Kidman said, referring to Ball filing for divorce from Arnaz in 1960 after 20 years of marriage. “This film says you can make an extraordinary relationship thrive and leave remnants of it that exist forever. Yeah, that’s really gorgeous. You can’t make people behave how you want them to, and sometimes you’re going to fall in love with someone who isn’t going to be the person you spend the rest of your life with.”

Kidman called Ball’s relationship with Arnaz “very relatable,” adding, “You may have kids with them. You may not, but they were very much in love.”

The interviewer then asked Kidman “with exquisite care” whether she was referencing her past relationship with Cruise, 59.

The Big Little Lies alum was married to the Mission Impossible star from 1990 to 2001. They share daughter Isabella, 29, and son Connor, 26. According to the outlet, Kidman was “angry” by the question.

“And I would ask not to be pigeonholed that way, either. It feels to me almost sexist, because I’m not sure anyone would say that to a man,” she responded. “And at some point, you go, ‘Give me my life. In its own right.’”

Nicole Kidman and Keith Urban: A Timeline of Their Relationship

Following her split from Cruise, Kidman married Keith Urban in 2006 and welcomed daughters Sunday, 13, and Faith, 11. The Oscar winner made a rare public comment about her previous marriage earlier this year during an interview with Harper’s Bazaar.

“I was young. I think I offered it up? Maybe I’ve gotten a bit more trepidatious, but I’m always trying to be as open as possible. I just prefer to live in the world that way,” she said about the public’s interest in her prior relationship. “I’m wary at times, and I’ve been hurt, but at the same time I much prefer a warm approach rather than a prickly shutdown approach. My husband, Keith, says that when he met me, he said, ‘How’s your heart?’ And I apparently responded, ‘Open.’”