Check out what’s clicking on FoxBusiness.com.

The U.S. Food and Drug Administration (FDA) said Thursday that it had identified an additional supplier to the salmonella outbreak tied to onions and that one company had issued a recall.

In an update on the agency's website, the FDA said that it – alongside the U.S. Centers for Disease Control and Prevention (CDC) and state and local partners – is investigating the multistate outbreak and that ProSource Produce, LLC from Hailey, Idaho and Keeler Family Farms from Deming, New Mexico, had been identified as suppliers of potentially contaminated whole, fresh onions imported from the State of Chihuahua, Mexico.

The FDA also wrote that ProSource Produce LLC, located near the ski resort city of Sun Valley, has issued a voluntary recall of the red, yellow and white onions, with import dates from July 1, 2021, through Aug. 31, 2021.

"FDA’s traceback investigation identified Keeler Family Farms as an additional common supplier of onions from the State of Chihuahua, Mexico for many of the restaurants where sick people reported eating. When FDA met with the firm, the firm agreed to voluntarily recall all red, yellow, and white onions imported from the State of Chihuahua, Mexico, from July 1, 2021, through August 31, 2021. More information regarding their recall will be provided once it is available," the agency added.

The affected onions may include but are not limited to the jumbo colossal, medium, summer and sweet onion varieties.

The onions supplied by Prosource were sold to restaurants, retail or grocery stores and foodservice locations around the U.S.

The inquiry into the source of contamination and if additional products or firms are linked to illness is ongoing.

More than 650 people have been sickened in 37 states, U.S. health officials said, and there have been 129 hospitalizations. No one has died.

Nearly all of the illnesses were reported in August and September, with the largest numbers of cases in Texas and Oklahoma.

The FDA recommends that retailers, restaurants and consumers not eat, sell or serve red, yellow or white onions recalled by ProSource or supplied by Keeler Family Farms that were imported from the State of Chihuahua, Mexico, during the months of July and August, or products containing such onions.

Anyone who received or suspects having received such onions should be vigilant in cleaning and sanitizing surfaces and containers that could have come in contact with the products to reduce the risk of cross-contamination. 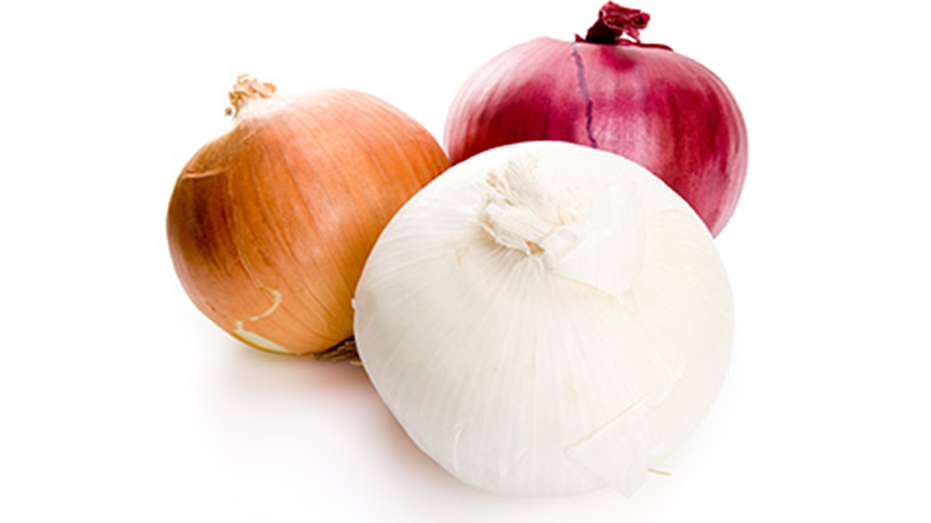 People who suspect having purchased the onions should not eat, sell or serve the onions and should throw them out.

Onions can be stored for months and may still be in homes and businesses, officials said.

Symptoms of salmonella usually start six hours to six days after infection and most people recover without treatment after four to seven days, though some, including children younger than 5 years old, adults 65 years and older and people with weakened immune systems, may experience more severe illnesses. These symptoms include diarrhea, fever and stomach cramps.

FOX Business' Bradford Betz and The Associated Press contributed to this report.