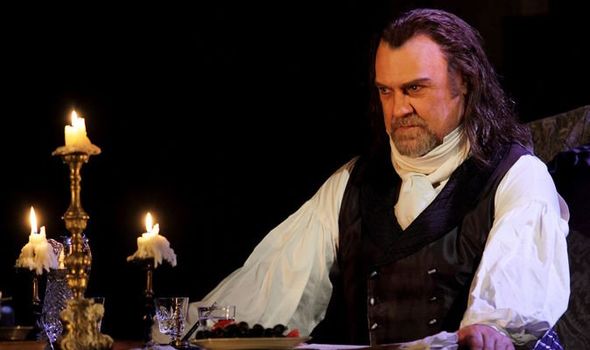 As George Bernard Shaw once quipped, “Opera is when a tenor and soprano want to make love, but are prevented from doing so by a baritone.” Tosca is different. It follows Shaw’s formula to a point, but the role of the baritone is so well drawn that it becomes a work of true drama. Indeed, the character of police chief Baron Scarpia makes him one of the great villains in fiction of all types and when he is played by a singer/actor of the calibre of Welsh bass-baritone Bryn Terfel, the effect is electric.

The soprano is Tosca, an opera singer who is in love with the tenor, Cavaradossi, a noble painter who is sheltering a political prisoner escapee from Scarpia’s men. Scarpia sees this as an opportunity to fulfil his own lust for Tosca. He arrests and tortures Cavaradossi, lets Tosca hear her lover’s screams, then offers to free him in exchange for Tosca letting him have his evil way with her.

It’s all highly dramatic, but at the end of act two something most unusual happens: Tosca kills Scarpia when there is still one act left to go.

It is like van Helsing disposing of Dracula two-thirds of the way through the story, or Harry Potter killing Voldemort in the fifth book of Rowling’s seven-part epic, or Hannibal Lecter dying an hour into Silence of the Lambs. Such things never happen. It would ruin the suspense if they did. Yet in Tosca it really works. Admittedly the third act, without Scarpia, is comparatively short, but enough happens for us not to miss the brutal police chief. 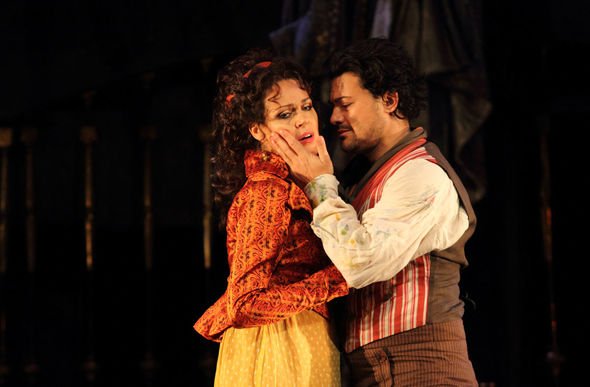 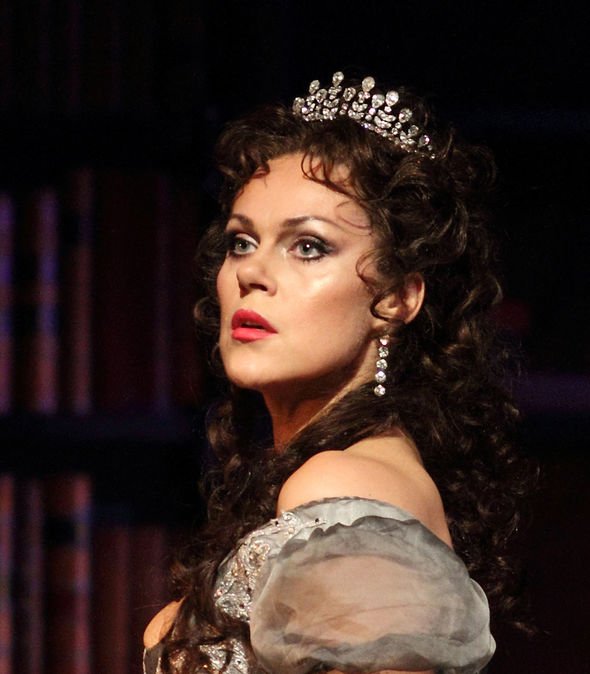 Quite apart from the gripping plot and Puccini’s glorious music, this latest revival of Jonathan Kent’s stunning production of Tosca at the Royal Opera House, which was first seen in 2006, has many other features to recommend it.

The title role is sung by Latvian soprano Kristine Opolais opposite the great Italian tenor Vittorio Grigolo. Both sang their roles very impressively and powerfully, though I felt their acting lacked warmth in the relationship between them. Bryn Terfel, however, was magnificent as Scarpia, especially in the brutal cynicism he showed towards Tosca in the depths of her despair.

The other magnificent feature of the performance was the playing of the Royal Opera House Orchestra under British conductor Alexander Joel who really brought out the power and drama of Puccini’s score, playing with great commitment throughout.