Legendary rapper Papoose announced EXCLUSIVELY to HL that he will be retiring at the end of 2021 after releasing one album a month throughout the year.

In a shocking statement during the HollywoodLife Podcast, rapper Papoose, 42, revealed that he will no longer make music after 2021. “After this year, I’m not rapping no more. So, I just want to make sure I make it special… I’m done. I’m done,” he told HollywoodLife, EXCLUSIVELY. “Pap?! First time I ever heard that in my life,” his wife, Remy Ma, reacted when he made the announcement. “I’ve grown in life. I’m in a different space in my life now. I’ve honestly gave a lot of a lot of the years of my life to music, and you know, so many people who wanted to see me be successful music, they’re not even here anymore,” Pap explained.

He continued, “I lost close family members who I love and lost close friends. You know, we shared that together. And I’m in a different space in my life. I just want to focus more on my family.” Papoose and Remy welcomed their first daughter together, Reminisce Mackenzie, on December 14, 2018, and they’re currently trying for a second. 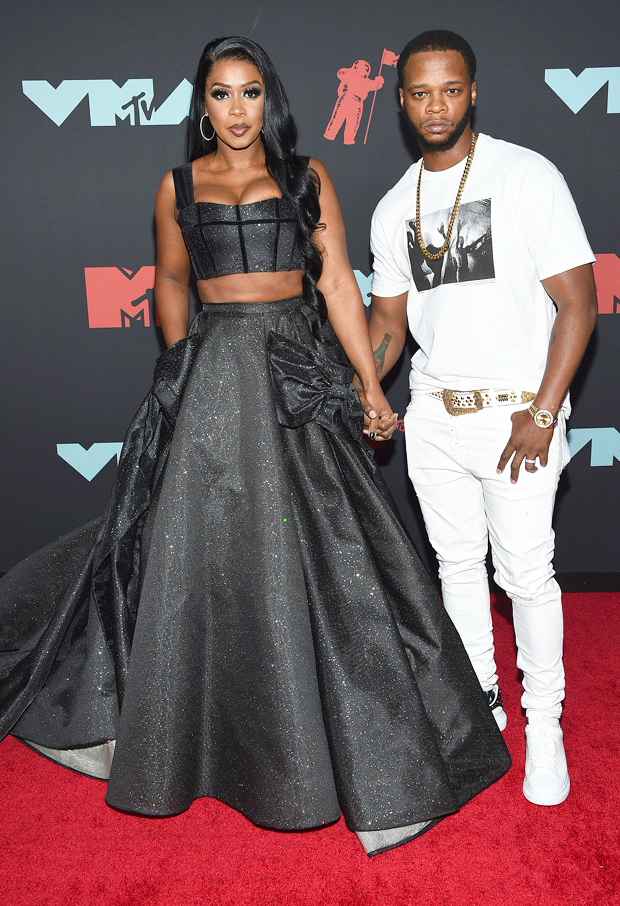 While the You Can’t Stop Destiny rapper seemed set in his decision to retire, his wife called his bluff. “I believe that he wants to focus on his family. I believe everything about losing really close people, but he’s lying,” Remy replied. “Like, I’ve watched Fat Joe do the same thing and then he comes out of nowhere with a song featuring Rihanna.” The couple went on to bet $1,000 that Papoose would really “never make another song again.” 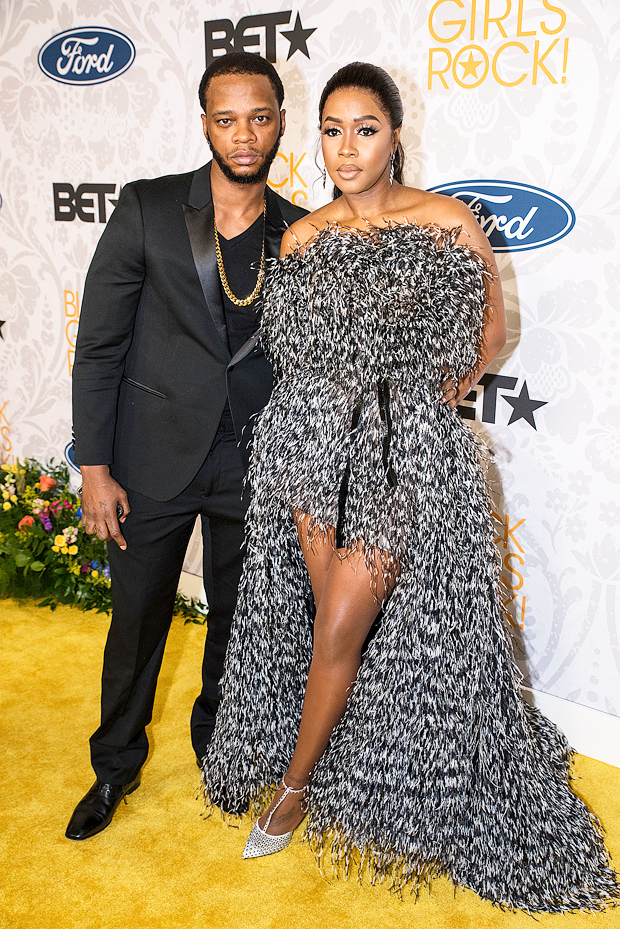 “I’m over it. It’s watered down. When I came into this thing, it meant something. It was about talent and craft and spreading the good word. It’s not about that anymore,” Papoose continued to explain his plan to leave the music industry. “I can sit here and tell you, I’m really turned off from it. I mean, I just want to go on with my life and you know, focus on my family.“

Stay tuned for the full podcast interview on Monday, February 1 on Spotify and Apple Podcasts.

01/29/2021 Lifestyle Comments Off on Papoose Reveals He Is Retiring From Rap To ‘Focus More On Family’: ‘I’m Done’
Recent Posts