Busted! Hilarious photos reveal people who were caught telling lies online – including a sofa seller claiming they had ‘no pets’ despite having a cat in the advert

Gaining attention on social media often requires creativity, but sometimes the desire to stand out results in people exaggerating or even telling outright lies.

Ninja Journalist has rounded up a selection of images from around the world that have gone viral online after the user who posted them was caught lying.

The images include a man claiming the sunglasses he’s selling haven’t been worn while wearing them on in his profile photo and a woman claiming she and her boyfriend mysteriously were able to take a snap while both sleeping.

Among the snaps was also a man who tried to fool his Facebook friends into believing a heavily filtered photograph had been painted. 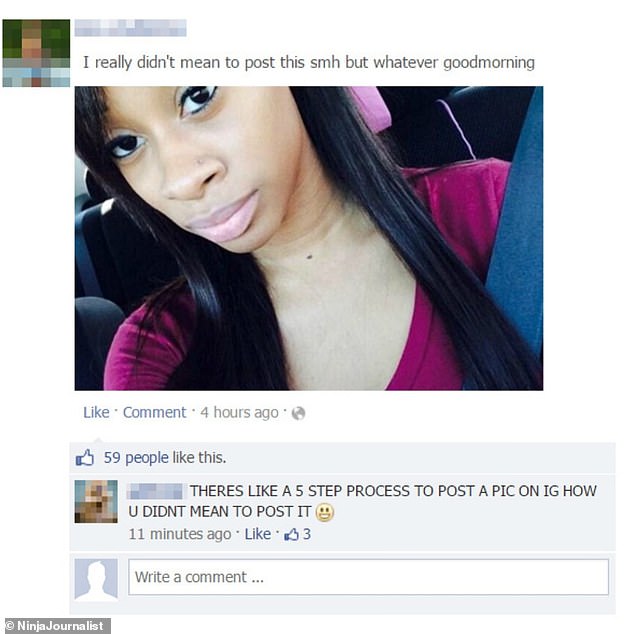 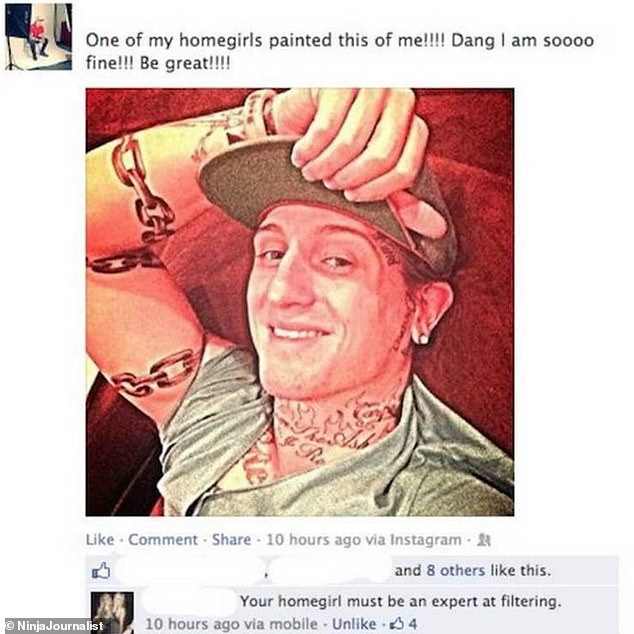 The art of lying! One man was blasted for attempting to fool his Facebook friends into believing a heavily filtered photograph had been painted 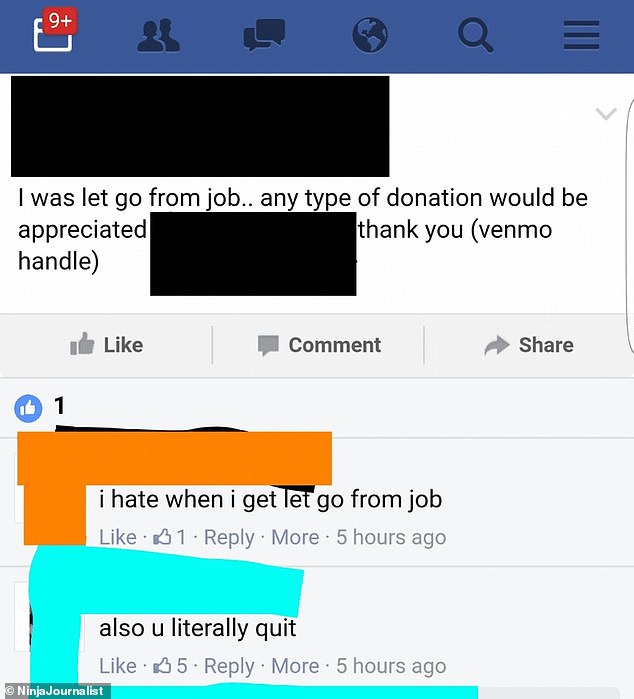 Another Facebook user was caught lying about why they need donations, when a former co-worker commented that they had been sacked from their job 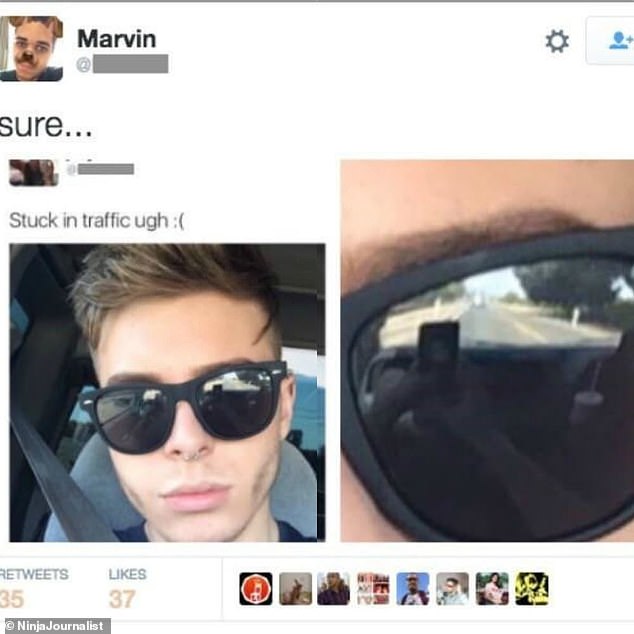 Seeing is believing! A man who tweeted a complaint about traffic was shamed for lying after an eagle-eyed user spotted the clear road in the reflection of his sunglasses 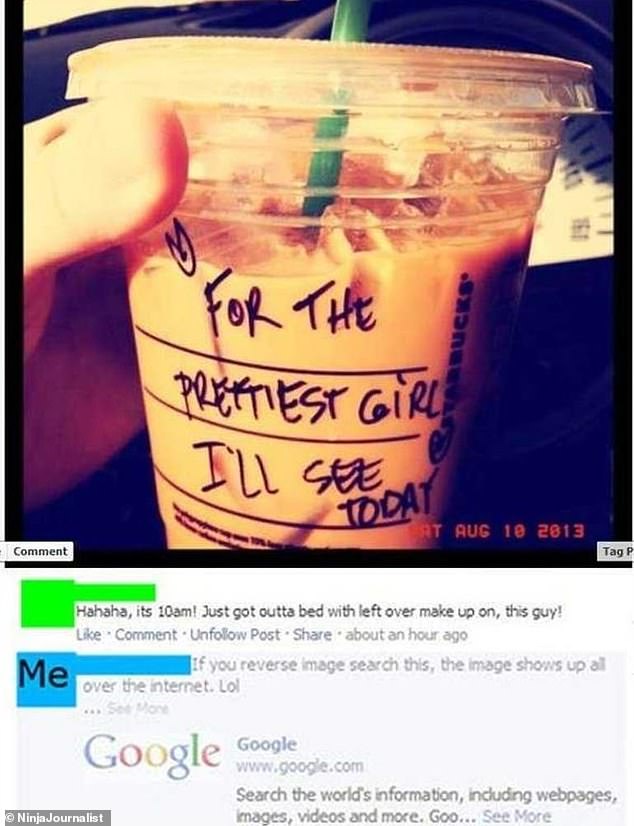 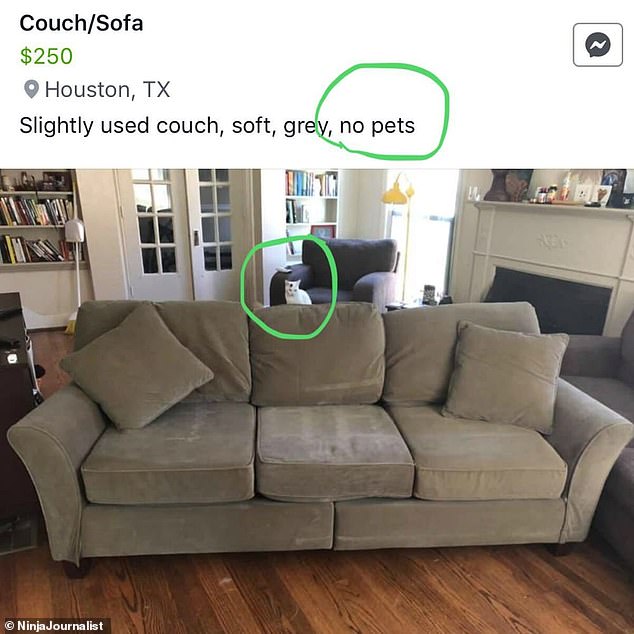 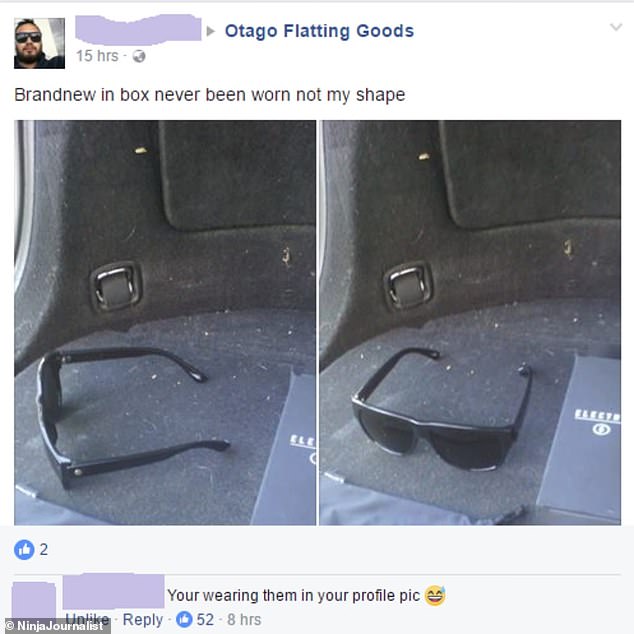 Spot the liar! A man attempting to sell sunglasses as never worn was called out for lying when a potential buyer noticed he was wearing the frames in his profile photo 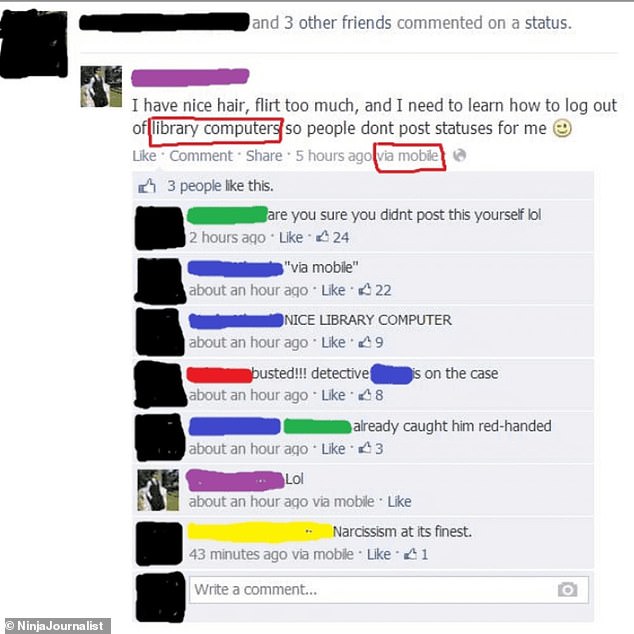 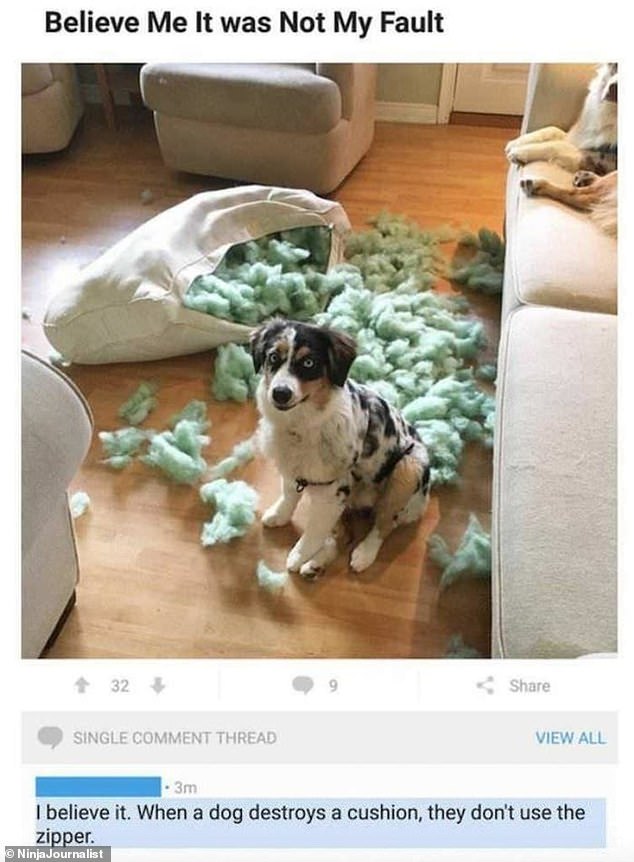 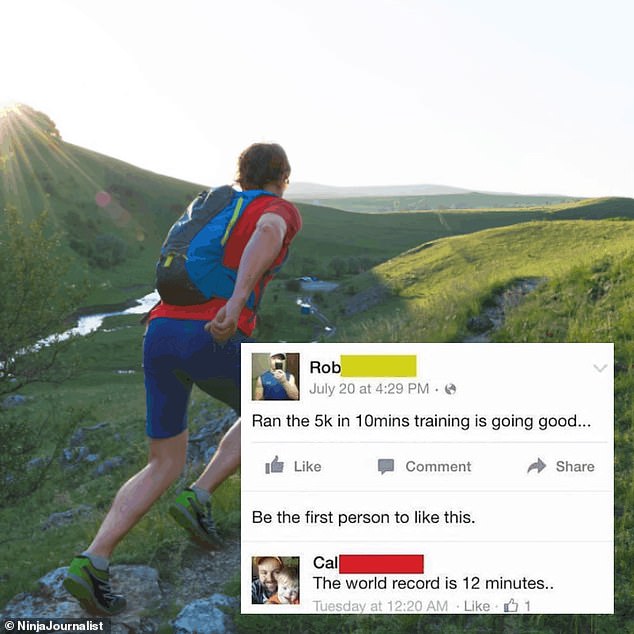 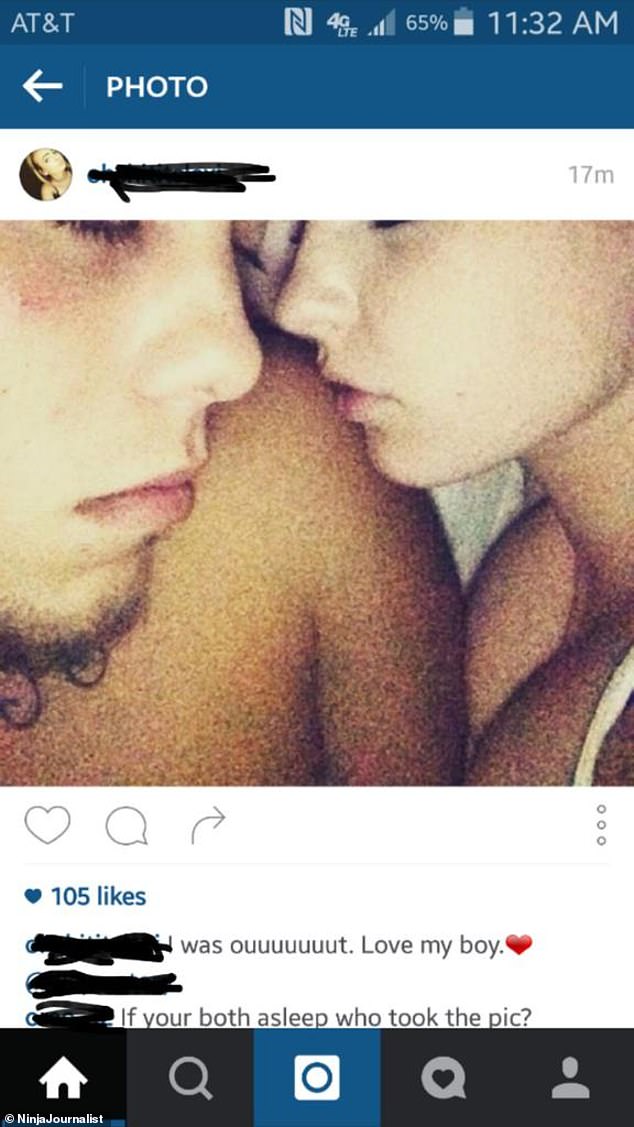 A woman, who took to Instagram gushing about her boyfriend, was questioned how they managed to capture a photograph sleeping next to each other 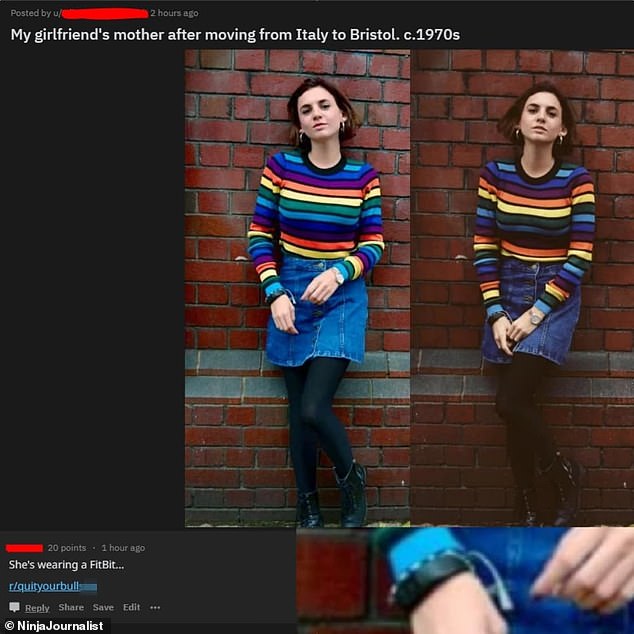 Time’s up! A Reddit user who claimed to be sharing a photograph from the 1970s was caught lying when others spotted a Fitbit in the snap