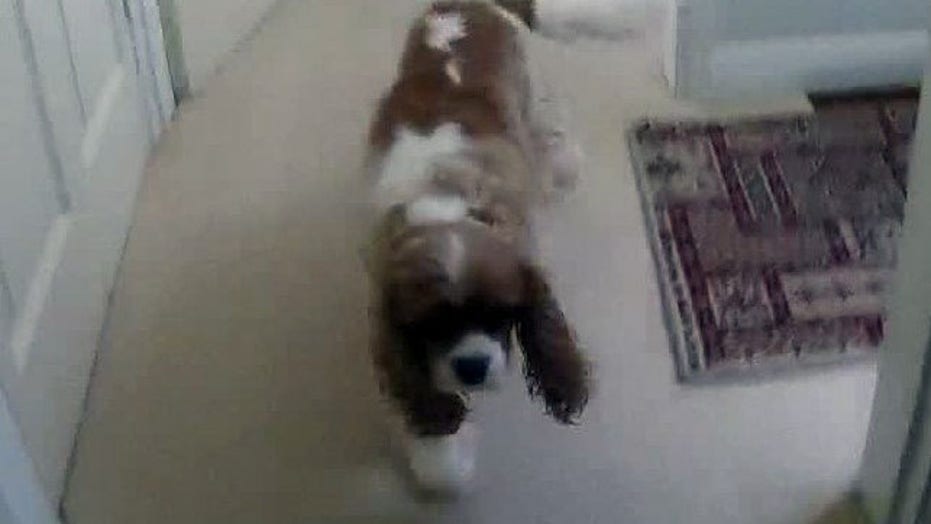 It’s always in the last place you look.

A family thought that a beloved pet dog had gone missing and contacted the police. Fortunately, the story has a happy, if a bit unexpected, ending. 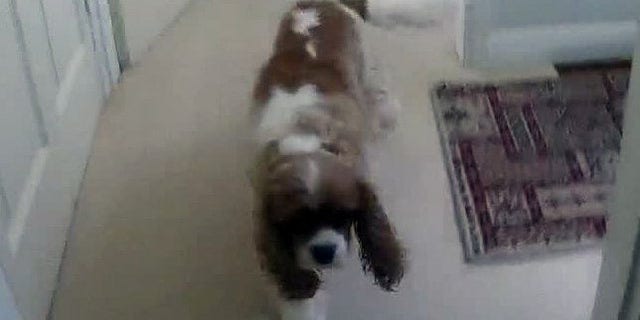 Authorities in England responded to calls from a 93-year-old woman who was worried that her dog, Toby, had gone missing.
(SWNS)

Authorities in England responded to calls from a 93-year-old woman who was worried that her dog, Toby, had gone missing, Southwest News Service (SWNS) reports. She reportedly hadn’t seen the Cavalier King Charles Spaniel for two days and was very worried.

A police officer was dispatched to the woman’s home to perform a wellness check. While talking to the woman, the officer reached down to the ground to pick up an item that had fallen over. The officer then reportedly saw a small face peering out at him from under the 93-year-old woman’s recliner.

Apparently, Toby had simply gotten stuck under the recliner.

Fortunately, he appeared to be in good health, aside from being understandably hungry and thirsty. After freeing the dog, the officer fed him and gave him some water.

According to SWNS, the officer said, “Both Toby and his owner appeared to be over the moon to be reunited, and it was clearly a huge relief for the woman. Her family, friends and neighbors had all been out looking for Toby, but she was becoming ever more distressed as time went on believing he had managed to get out, and fearing the worst.”

The officer continued, “Our pets are companions and become members of the family. I’m just very pleased that we were able to put the woman’s mind at rest and make sure her dog was safe.”