New research shows 5.4 per cent of properties in Pompey are specifically designed for so-called silver homebuyers, with Bournemouth in second place with 3.8 per cent of its housing stock aimed at the mature market. 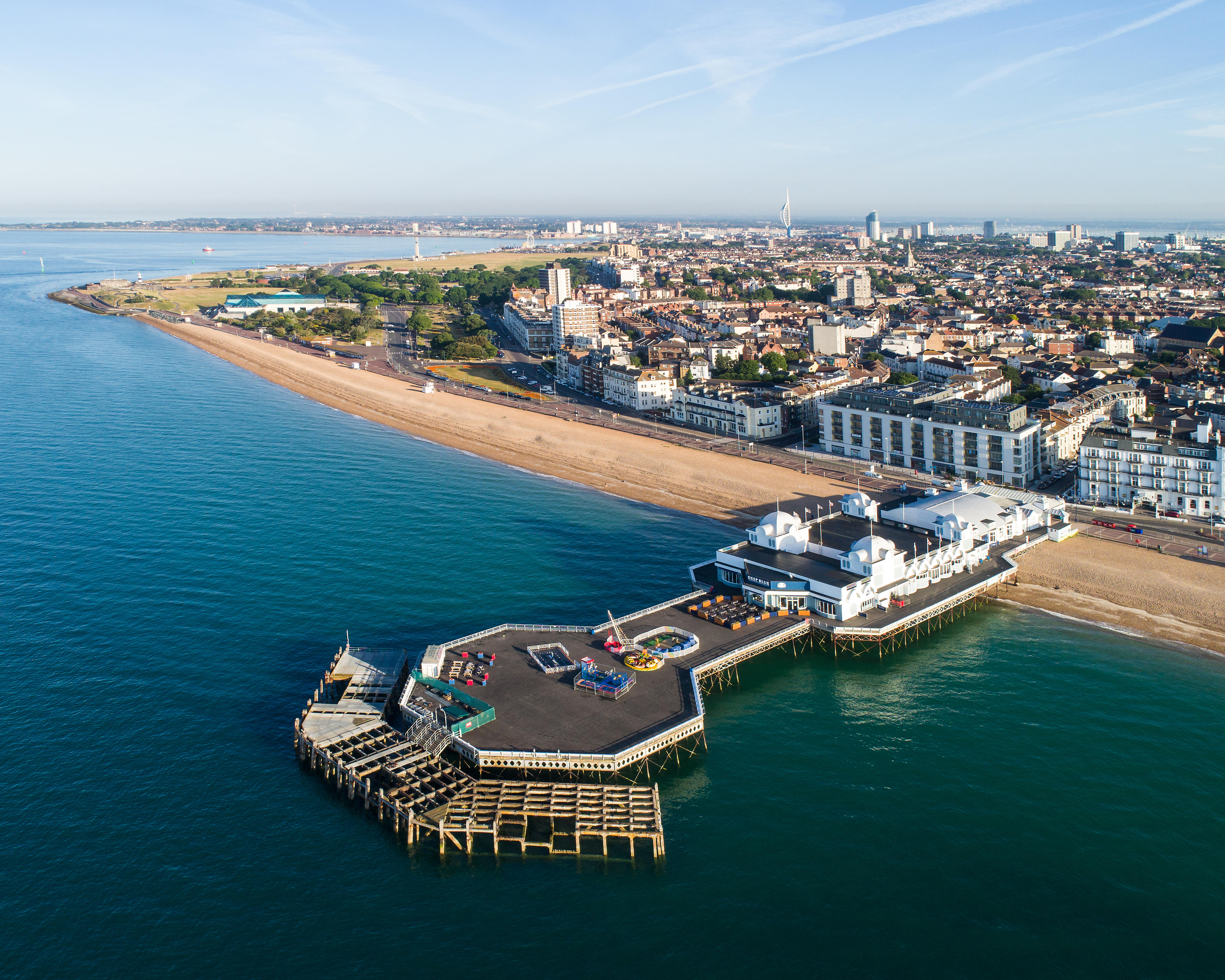 England's south coast is living up to its image as the favourite place to live in later years with Southampton and Plymouth both closely behind.

The list, compiled by estate agent comparison site, GetAgent.co.uk, looked at the number of specialist retirement homes as a percentage of all housing stock at a time when an increasing number are being built to house the UK's ageing population.

The south dominates the list as the warmer temperatures are considered more beneficial to older joints, with Oxford, Bristol and Cambridge all in the top ten.

Some, but not all, of Britain's biggest cities make the list thanks to their shopping, transport and other facilities though these include Birmingham,

Cardiff, Edinburgh, Leeds, Liverpool and Newcastle rather than expensive London or busy Manchester.

Older property seekers are less likely to need cities or towns for work so many have a wider choice of location and often choose cheaper areas for property, a place near the sea or in areas with good transport links.

South coast areas, such as Bournemouth, have traditionally been associated with older residents, even becoming the subject of comedians' material.

For instance, Lee Evans once joked that people in Bournemouth were so old that shop windows were bifocal rather than double glazed.

But the research also found that the fastest growing demand for retirement property was in Edinburgh where 57 per cent of new developments for older residents were currently sold or under offer.

Founder and CEO of GetAgent.co.uk, Colby Short, said: "We tend to focus on those taking that first step on the ladder but there is, of course, a whole other segment of buyers at the other end of the property life-cycle.

"Although silver homebuyers account for a more marginal share of the market, it’s interesting to see where they are opting for when it comes to investing in their golden years and how this demand has shifted from the perhaps more traditional areas.

Previously, the trend was to move to the coast and while these areas are still home to some of the highest level of retirement properties as a result, it would seem that Edinburgh is now the most in-demand amongst buyers and in need of more retirement focussed developments."

Retirement property as % of homes 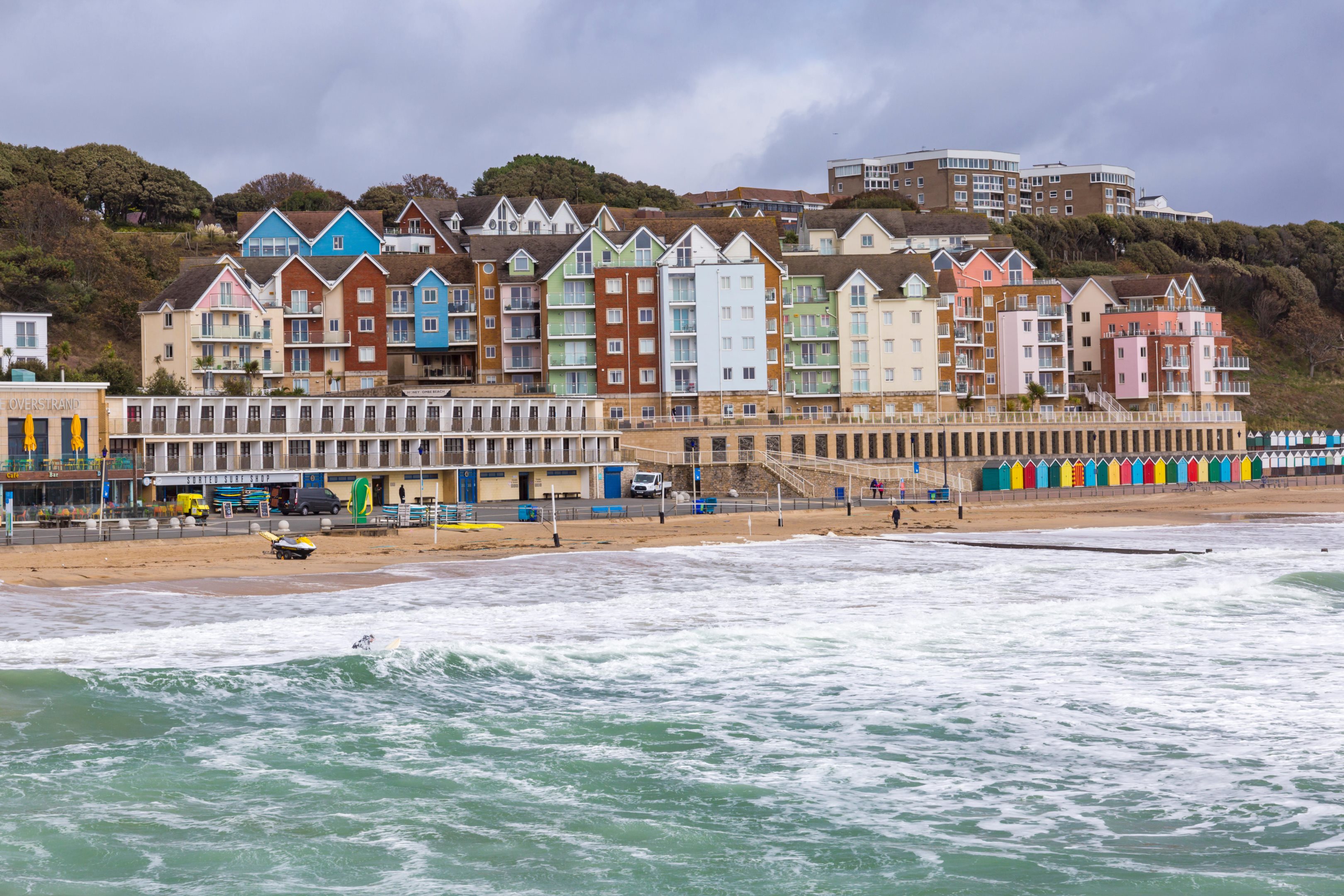 Related posts:
09/28/2019 Lifestyle Comments Off on Portsmouth is Britain’s new capital for OAPs — overtaking Bournemouth – The Sun
Recent Posts
We and our partners use cookies on this site to improve our service, perform analytics, personalize advertising, measure advertising performance, and remember website preferences.Ok