FANTASY football fans will be desperate to see Manchester United snap up Jadon Sancho this summer.

The English superstar – who’s valued at £110million by Borussia Dortmund – is edging closer by the day to a move to Old Trafford and he’s sure to be an exciting addition to next season’s Dream Team game. 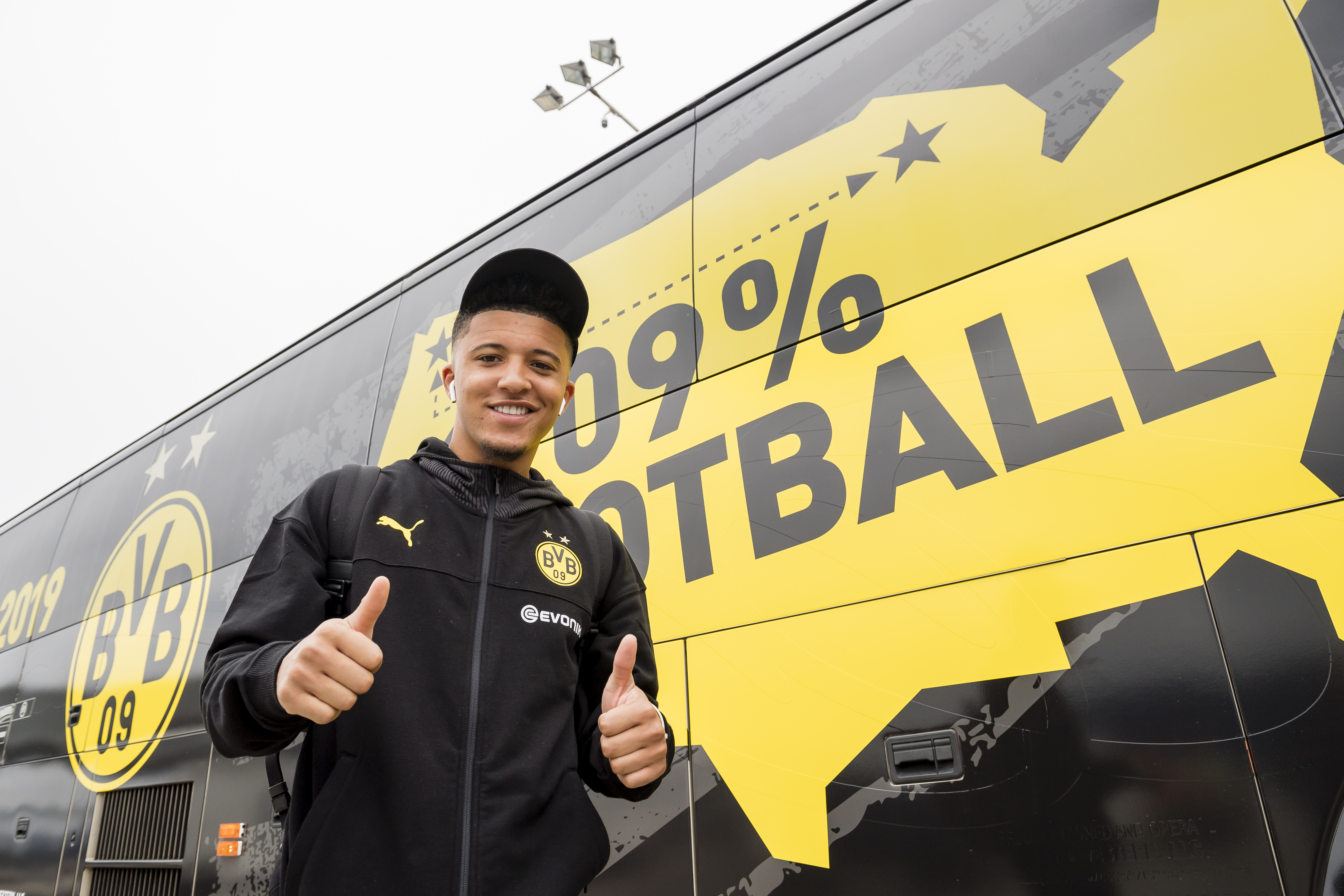 What could Jadon Sancho bring to your fantasy football team?

We’ve had all of the speculation and hearsay – from discussions about Sancho’s wages to whether or not he’d wear the iconic No.7 shirt at United.

But the only thing fans of Dream Team want to know is when we’ll sign – and what he could bring to fantasy football and the Premier League next season.

Sancho is certainly a talent; last term he notched 19 goals and 18 assists across the Bundesliga and Champions League, and using WhoScored’s rating’s system we’ve worked out he would’ve finished the season with 253 points on Dream Team.

To put that into context, only Raheem Sterling and Kevin De Bruyne notched more points than Sancho by the end of the season, with Mohamed Salah just behind him with 251 points. 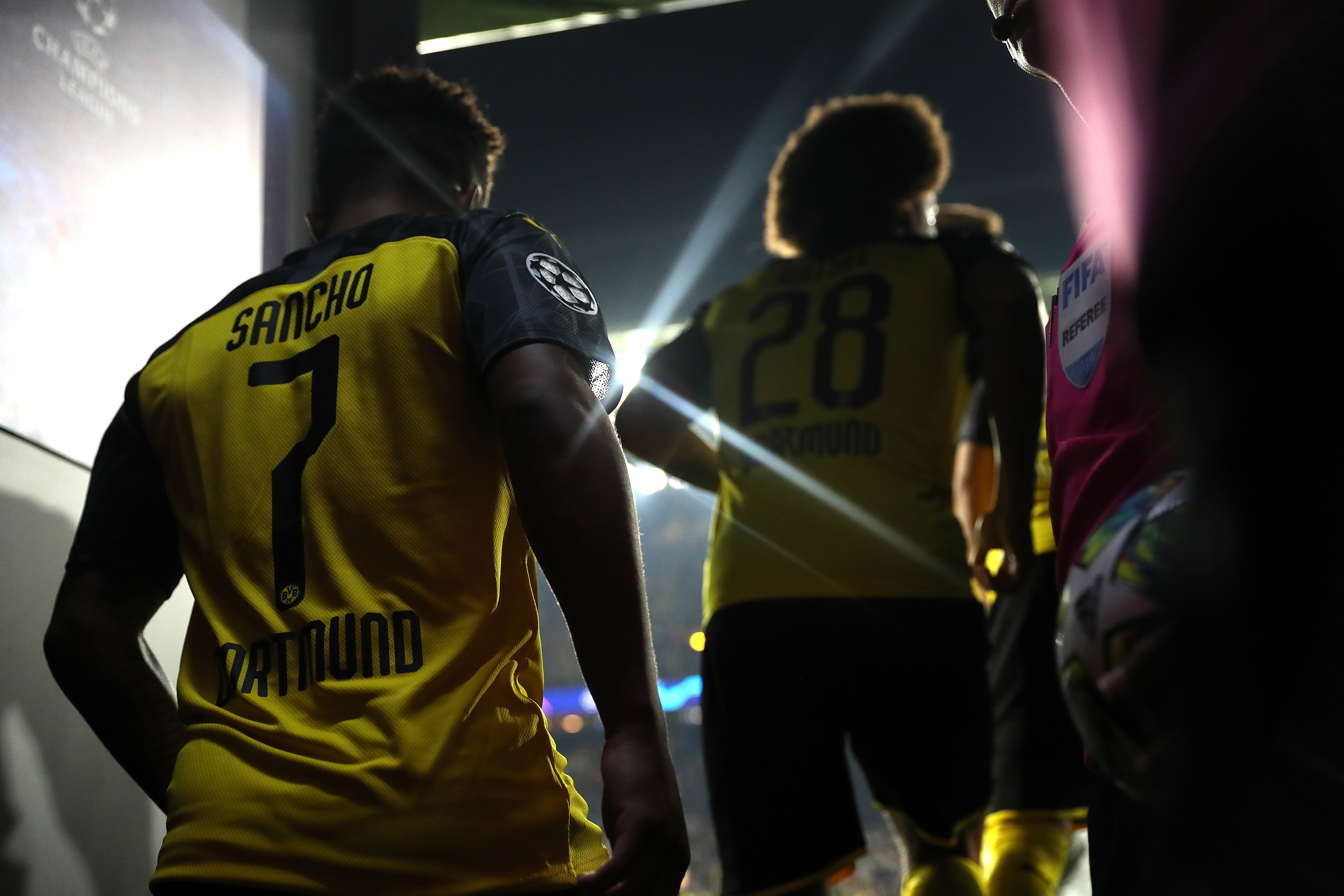 While we’re not too sure how much Sancho will be priced on Dream Team this season just yet – he hasn’t even moved to the Man United at this point – we can still have fun speculating while using other, similar players as a rough guideline.

Sterling, for example, started last season at £6.5m and was a midfielder, while Salah was slightly more expensive at £7.5m and was a striker.

However, as Sancho is unproven in the Premier League, he might start out a little bit cheaper than Sterling’s price, while my best guess is that he’ll be down as a midfielder on the game – similar to Sterling, Sadio Mane and Eden Hazard before.

When does fantasy football start for the new season?

We anticipate that registration for Dream Team will open around mid-August – I know, it’s a quick turnaround!

It’s completely free to play as ever and there’ll be a hefty jackpot up for grabs.

The season itself will start on September 12th.

BEST OF THE BEST

08/04/2020 Lifestyle Comments Off on Premier League Fantasy Football: What could Manchester United target Jadon Sancho bring to the game next season?
Recent Posts
We and our partners use cookies on this site to improve our service, perform analytics, personalize advertising, measure advertising performance, and remember website preferences.Ok