Sharing his story. Prince Harry is gearing up to publish his memoir in 2022, and royal expert Stewart Pearce thinks his mother, Princess Diana, would approve.

Pearce, author of Diana: The Voice of Change, told Us Weekly exclusively that the late royal would “completely” support the publication of the book.

“Harry is so much like his mother in the sense that he has an impetuosity,” he explained in an interview on Tuesday, August 24. “He moves on instinct just as she did.” 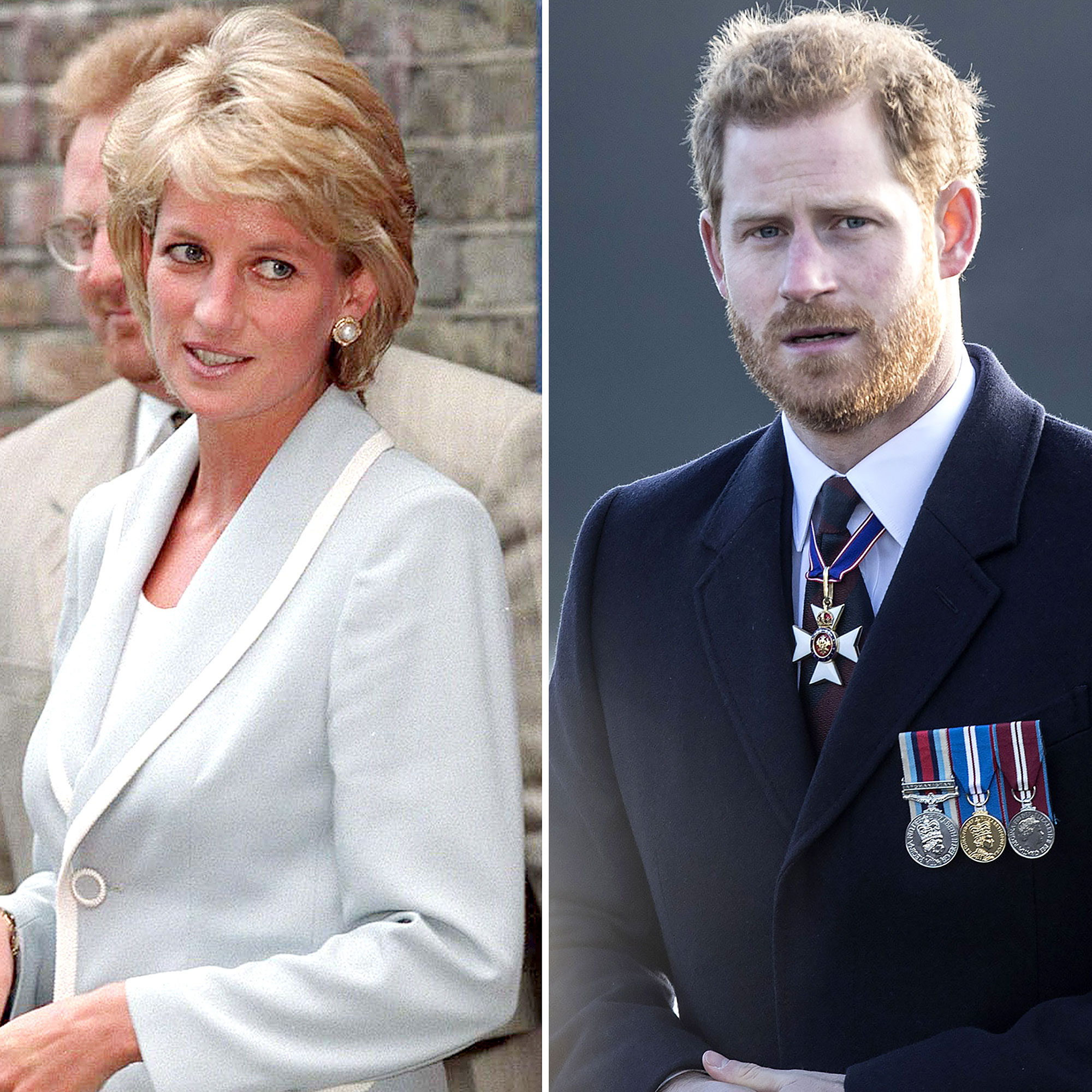 The writer, who knew Diana before her death in 1997, cited her famous interviews with Andrew Morton and Martin Bashir as evidence that she always supported the truth coming out.

“Diana was gleeful about the statements that she made during those interviews,” he explained. “Sometimes I would say, ‘Are you really going to engage yourself in that?’ … And she’d say, ‘Yeah, I’ve got to!’ and would do it.”

Last month, the Duke of Sussex, 36, announced that he is writing a book about his life, to be published by Penguin Random House late next year.

Prince Harry Isn’t the First! Other Royals Who Have Written Memoirs

“I’m writing this not as the prince I was born but as the man I have become,” the former military pilot said in a statement. “I’ve worn many hats over the years, both literally and figuratively, and my hope is that in telling my story — the highs and lows, the mistakes, the lessons learned — I can help show that no matter where we come from, we have more in common than we think. I’m deeply grateful for the opportunity to share what I’ve learned over the course of my life so far and excited for people to read a firsthand account of my life that’s accurate and wholly truthful.”

According to a press release, the prince plans to donate all proceeds from the sale of the book to charity.

Despite the fact that Harry and his wife, Meghan Markle, have become increasingly outspoken about the royal family since stepping down as senior royals, Pearce doesn’t think the book will include any takedowns.

“There won’t be anything in terms of accusation, not at all,” the author predicted. “He’s in a situation of transformation.”

Prince Harry and Meghan Markle’s Royal Drama: What to Know

Still, Pearce believes Harry’s relatives are likely on edge about what he might reveal. “I’m sure that they’re probably feeling slightly anxious,” he said.

Last month, a source told Us that the royal family was “shaken up” by news of the book. “They haven’t received a copy yet and don’t know what to expect,” the insider added. “It’s making them nervous.”

With reporting by Joe Drake