RENTERS in England who signed a tenancy agreement before today June 1 could be due hundreds back from their landlord if they renew their policy.

That's because new rules take force today under the Tenant Fees Act that caps the upfront deposit most people will have to pay to secure a place at five weeks' rent. 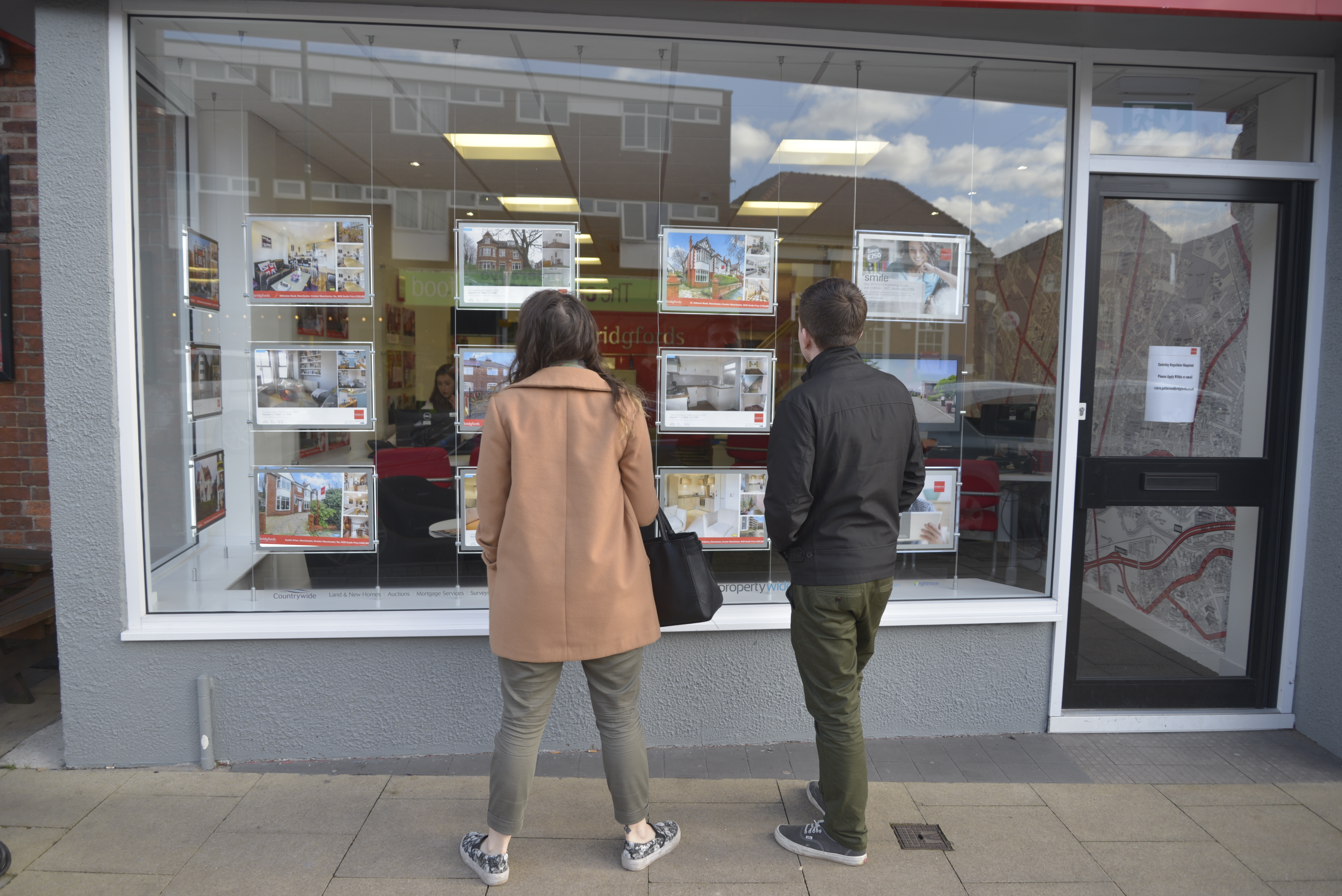 Until now, six in ten landlords (61 per cent) made tenants cough up a deposit of between four and six weeks' rent, according to the Government's English Private Landlord Survey 2018.

So if you paid a deposit of more than five week's rent and signed your tenancy agreement before today, but you then renew it, even if that's at the same property that means you could be owed some cash back.

How much you'll get back depends on the upfront deposit you put down and how much your weekly rent is.

Housing charity Shelter says the average weekly private rent is £192, so if you put down a six-week deposit you could expect to get one week's deposit back.

Housing charity Shelter says tenants shell out an average of £272 in fees, so this will save people a pretty penny.

But experts have warned that renters could still be open to being charged "default fees" – such as when they lose their key or breach their contract.

Under the rules, agents and landlords will still be allowed tenants fees associated with:

Landlords and estate agents will also only be able to recover "reasonable costs".

For example, they won't be able to charge tenants hundreds of pounds for a damaged item that actually only costs a few pounds to replace.

The average security deposit taken in 2017/18 was £1,083, according to a Freedom of Information request by campaign group Generation Rent.

You won't be due any money back if you don't renew your contract because you'll be due to get back the deposit as you'll be moving on.

Hannah Slater, policy and public affairs manager at the group, told The Sun: "Security deposits will be capped at five weeks rent once the ban comes in.

"Renters with more than five weeks’ rent held in a security deposit will be entitled to a refund of the difference when renewing their contract."

If your landlord doesn't proactively give you your cash back when you sign your new contract you're entitled to ask for it.

The department for Housing, Communities and Local Government, says that if your deposit is held in a Government approved scheme it should be returned within 10 days.

If the deposit isn't protected by a Government-backed scheme, most likely the case if you are a lodger, a student in university halls or if you have an assured or protected tenancy, then there's no set timescale on when you should get it back

But bear in mind that the landlord can make deductions for any wear and tear in both scenarios.

If a landlord still doesn't pay up, you can report them to Trading Standards or take your case to court.

Both Trading Standards and the so-called First-Tier Tribunal can force landlords and estate agents to pay back cash within seven to 14 days.

It's free to complain to your local Trading Standards but court action can you cost you money.

How much depends on the route you go down although you may be able to get help with fees if you're on certain benefits. See Gov.uk for more information.

To help police the rules, a new watchdog has been set up to make sure rogue letting agents don't rip-off tenants.

And the Tenancy Deposit Scheme has launched a new nifty calculator to help make sure agents charge the correct amount.

But renters still face forking out up to £2,500 for upfront deposits even after the cap as landlords hike prices.

The rules on renting differ in Northern Ireland, Scotland, and Wales so check before signing any agreements.