Urban Air co-founder and CEO Michael Browning Jr. discusses why his adventure park company is seeing so much success as it reopens in states like Texas and Florida.

Michael Browning Jr., the co-founder and CEO of Urban Air Adventure Parks, told “Varney & Co.” on Monday that his theme parks in states that have reopened after coronavirus-induced shutdowns, like Texas and Florida, are outperforming their pre-COVID levels.

The entertainment venue and trampoline park, which launched in 2011, currently has more than 60 facilities with dozens more under construction, according to Amusement Today.

Host Stuart Varney noted that there are 43 Urban Air facilities across Texas and asked Browning how they are performing compared to before the onset of the pandemic.

Browning responded by telling Varney that parks in states “where the government has loosened the COVID restrictions” were doing better than they were March 2020.

He attributed the dramatic increase in part to pent-up demand.

“The families that we service spent the last year keeping their kids safe, keeping them healthy, helping them learn inside their homes and so they’re ready to get out,” he explained. 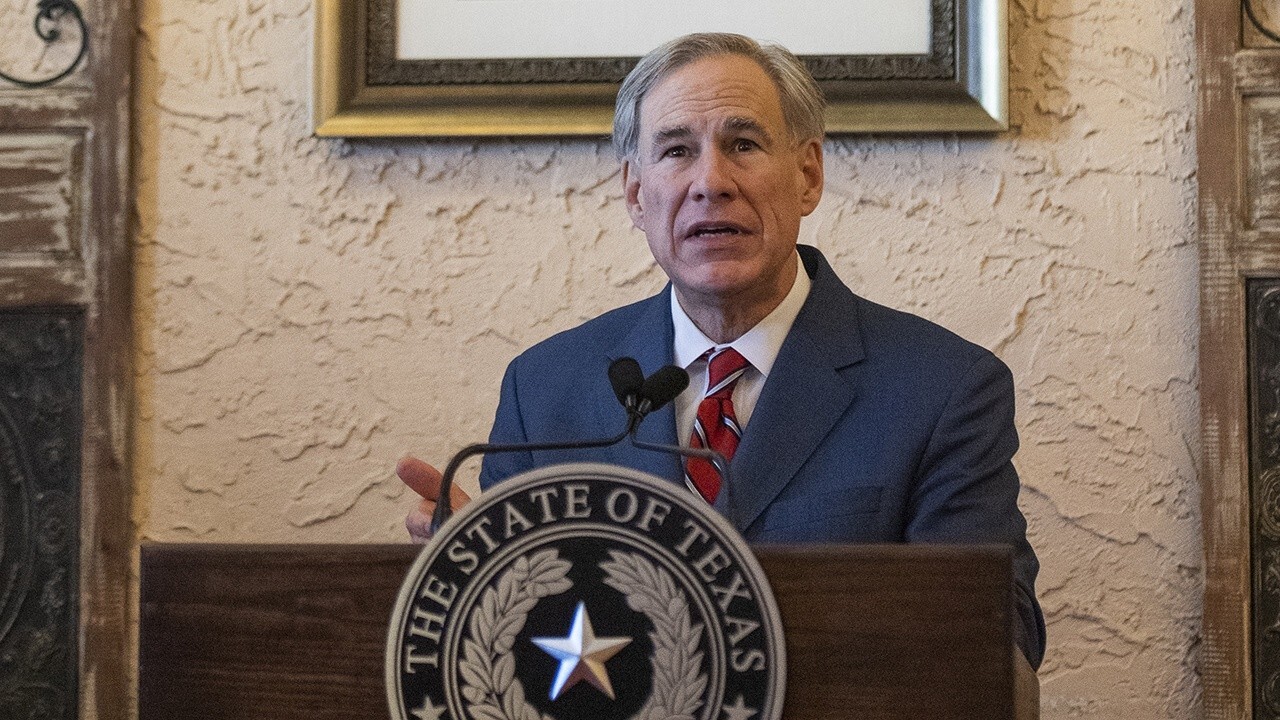 He noted that Urban Air helps people “escape the hardships of the real world and connect socially offline.”

Earlier this month, Texas Republican Gov. Greg Abbott said he was opening the state "100%," roughly one year after the coronavirus pandemic broke out throughout the U.S.

Abbott issued an executive order allowing all businesses in the state to fully reopen and revoking the statewide mask mandate as of March 10.

KROGER TO CONTINUE REQUIRING MASKS AT US SUPERMARKETS DESPITE TEXAS, MISSISSIPPI LIFTING MANDATES

Abbott cited a reduction in active COVID-19 cases and hospitalizations, as well as the lowest rate of positive tests the state has seen in months, as justifications for loosening restrictions.

Browning told Varney that even though Texas is fully open for business, he is still following safety protocols.

“We’re still abiding by the CDC guidelines with regards to COVID,” Browning said. “Our staff is wearing PPE [personal protective equipment.] We are still limiting capacity. We’re using our touchless ticketing and food and beverage offerings and then we’re allowing guests in states like Texas to wear what makes them feel safe and comfortable.”

He said the response has been “overwhelming” and that is why he believes the adventure parks are doing “so well.”