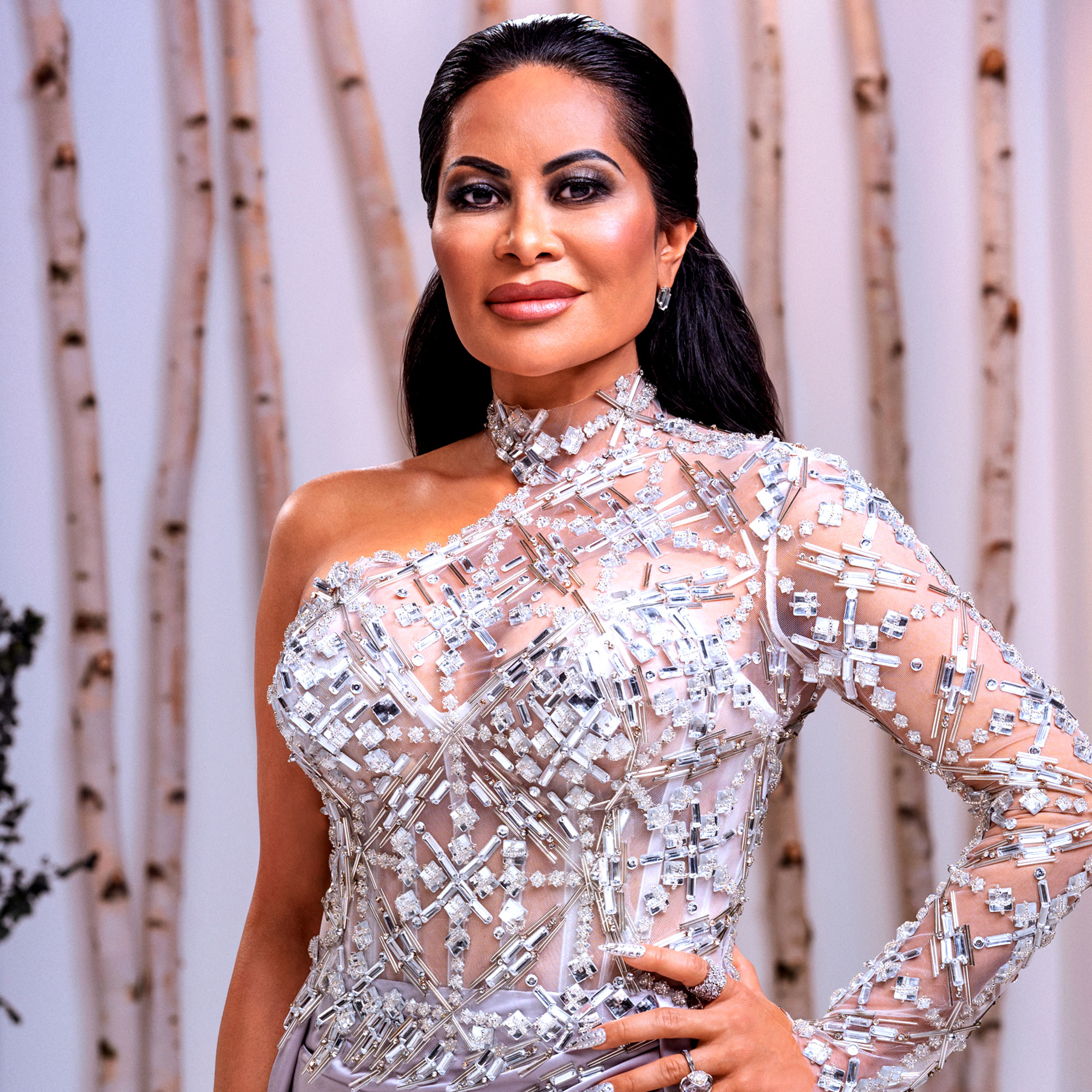 Confessing her sins. Jen Shah opened up about her part in a telemarketing scam after changing her plea to guilty on Monday, July 11, amid her ongoing court case.

RHOSLC’s Jen Shah Pleads Guilty in Fraud Case: When Will She Be Sentenced?

The Real Housewives of Salt Lake City star confessed during a court hearing in New York City on Monday that she “agreed with others to commit with wire fraud,” according to Good Morning America.

The 48-year-old TV personality explained that she “knew” the scam “misled” the victims who were mostly over the age of 55. “[There was a] misrepresentation of the product … regarding value of the service,” Shah told Judge Sidney Stein, adding that the product “had little to no value.”

When asked whether she knew what she was doing was “wrong and illegal,” the Utah resident responded, “Yes, your honor.”

Shah was initially arrested in March 2021 alongside her first assistant, Stuart Smith, for allegedly running a telemarketing scheme that defrauded hundreds of victims, many of which were elderly. That month, both Shah and Smith pleaded not guilty to all charges.

Eight months later, however, Smith changed his tune. He pleaded guilty to conspiracy to commit wire fraud, money laundering and obstruction of justice in November 2021. Shah, for her part, remained adamant that she was innocent, openly talking about the drama on season 2 of RHOSLC, which premiered in September 2021.

The Shah Beauty founder even poked fun at the scandal with her season 2 tagline, which read, “The only thing I’m guilty of is being Shah-mazing.”

On Monday, Shah also changed her initial plea. She pleaded guilty to the wire fraud charge and in turn, the U.S. Attorney’s office agreed to drop the second charge against her: conspiracy to commit money laundering.

“In 2012 to March 2021 in the Southern District of New York and elsewhere I agreed with others to commit wire fraud,” the mother of two told Judge Stein on Monday. “I knew this was wrong. I knew many people were harmed and I’m so sorry.”

7 Biggest Jen Shah Revelations From ‘The Housewife & the Shah Shocker’

The reality star — who shares sons Sharrieff Jr. and Omar with husband Sharrieff Shah Sr. — revealed to the court that she would not appeal the ruling if she received a sentence of 14 years or fewer in prison.

Jen entered into a plea agreement on Monday with federal prosecutors that could result in up to 14 years of prison, according to NBC News. The agreement also stated that she would have to pay up to $9.5 million in restitution to her victims. The businesswoman previously faced up to 30 years in prison for the wire fraud charge and 20 years for the money laundering charge.