Richard Osman is well known for appearing on the BBC quiz shows Pointless and House of Games. He has also topped up his bank balance with the release of his debut novel.

The TV personality has a fortune of $1.9million, or £1.38million, according to Net Worth Post.

Richard had his first broadcasting experience when he was still at school and contributed to shows on BBC Radio Sussex.

After leaving school, he attended Trinity College at Cambridge, where he met his future Pointless co-star Alexander Armstrong. 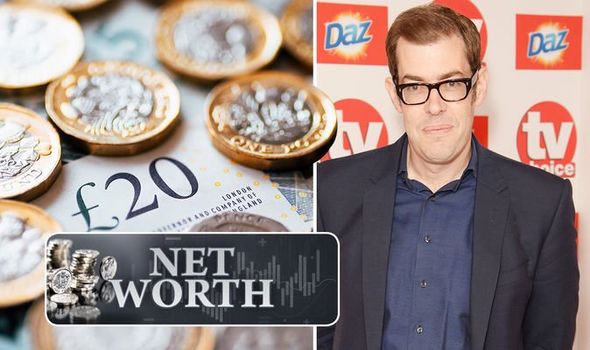 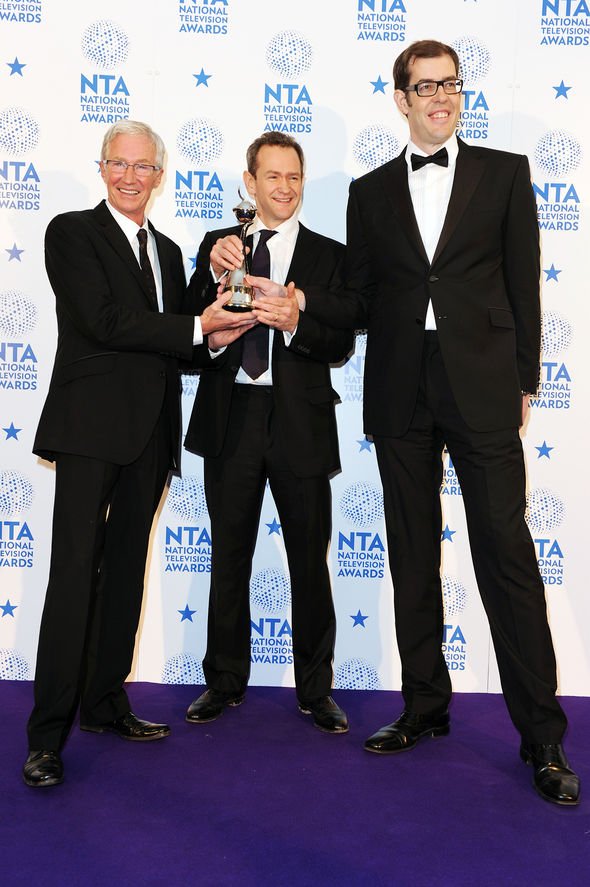 He started to build his fortune working as an executive producer on a number of popular television shows.

Richard contributed to programmes including Deal or No Deal, 8 out of 10 Cats and 10 O’Clock Live.

He is also known for working on Whose Line is it Anyway? and Total Wipeout.

The television star was employed as the creative director at TV company Endemol when he pitched the idea of Pointless to BBC.

In 2009, the show first appeared on air and Richard bagged a role as one of the presenters.

While his salary for the show has not been disclosed, he is sure to have earned a fortune.

Over the years, Richard has continued to earn as a television presenter for various projects. 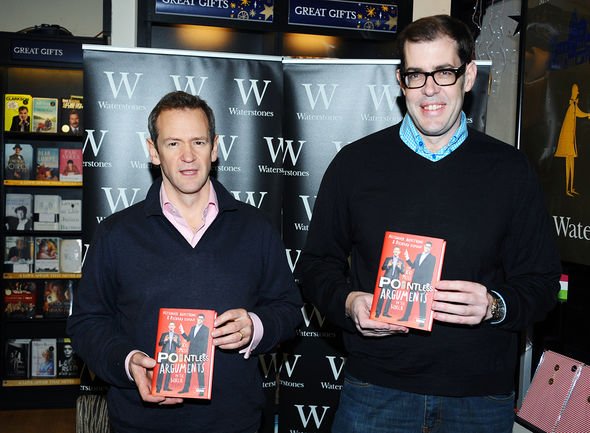 From 2017, the television personality has added to his wealth fronting Richard Osman’s House of Games.

The programme is in its fourth series and Richard has hosted 230 episodes.

He has continued to earn as a guest on shows including Would I Lie to You?, The Last Leg and Sunday Brunch. 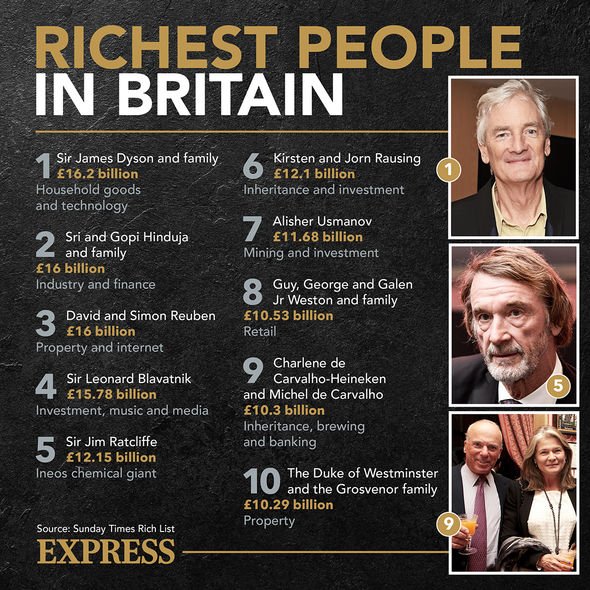 As well as his work on the small screen, Richard released his debut novel in 2020. The rights for the book were sold along with one other novel to Viking Press for a staggering seven figure sum.

The book sold an impressive 45,000 copies in the first three days following its release in September 2020.

Richard added to his wealth as the global film rights were bought by Steven Spielberg’s production company Amblin Entertainment.

01/27/2021 Lifestyle Comments Off on Richard Osman net worth: House of Games host has huge sum of money in the bank
Recent Posts