Prince Harry and Meghan Markle are just getting settled into their new home at Frogmore Cottage, which they spent millions of dollars renovating into a private sanctuary hidden from prying eyes. But despite this truth, royal fans are obsessed with the idea of this royal couple along with their son, Archie, escaping the pressures of royal life and moving to a new country.

The idea makes sense on a logical level. After all, the Dukeand Duchess of Sussex are currently waging war against overly aggressiveBritish tabloids and even have a lawsuit pending against two of them. It’s clearthat Prince Harry and Meghan Markle aren’thappy with their current situation — so why wouldn’t they just move away?

There’s a logical answer why they can’t, and the thingeveryone keeps getting wrong about the couple’s rumored relocation to Canada. 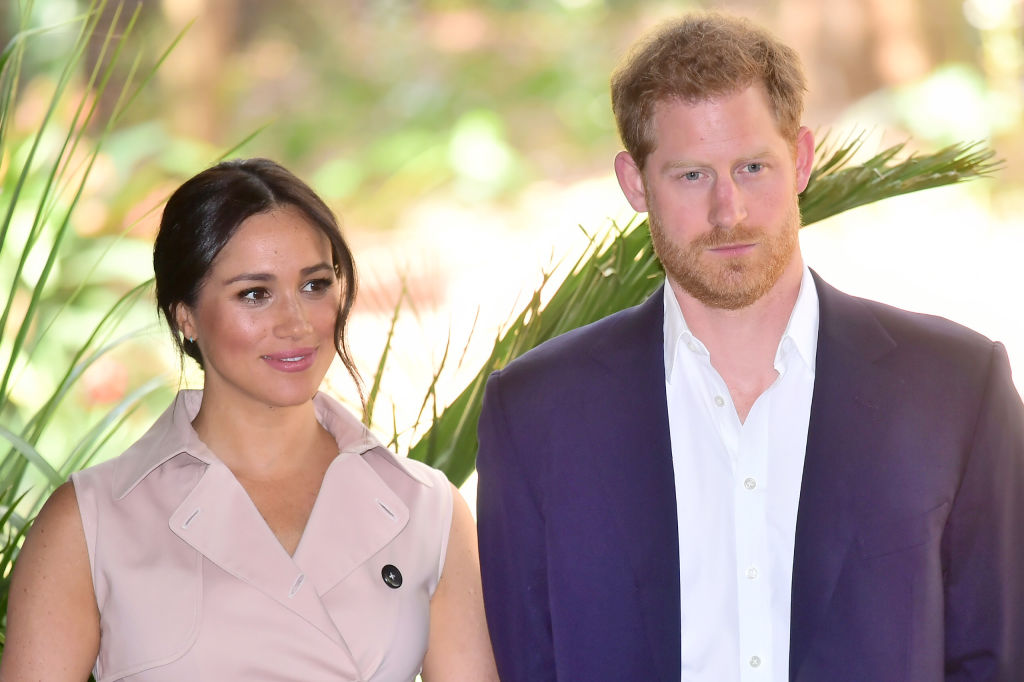 First, there was a rumor that the Duke and Duchess of Sussex were moving to Africa. Then certain royal followers speculated they were considering Meghan Markle’s home state of California and even said they’d been scouting out beach houses. In the United States, it would be much easier for this massively popular royal couple to stay secluded.

And now the latestrumors have to do with the couple moving to Canada. US Weekly reported thatPrince Harry and Meghan Markle are “considering it for the future,” sinceCanada is part of the Commonwealth. 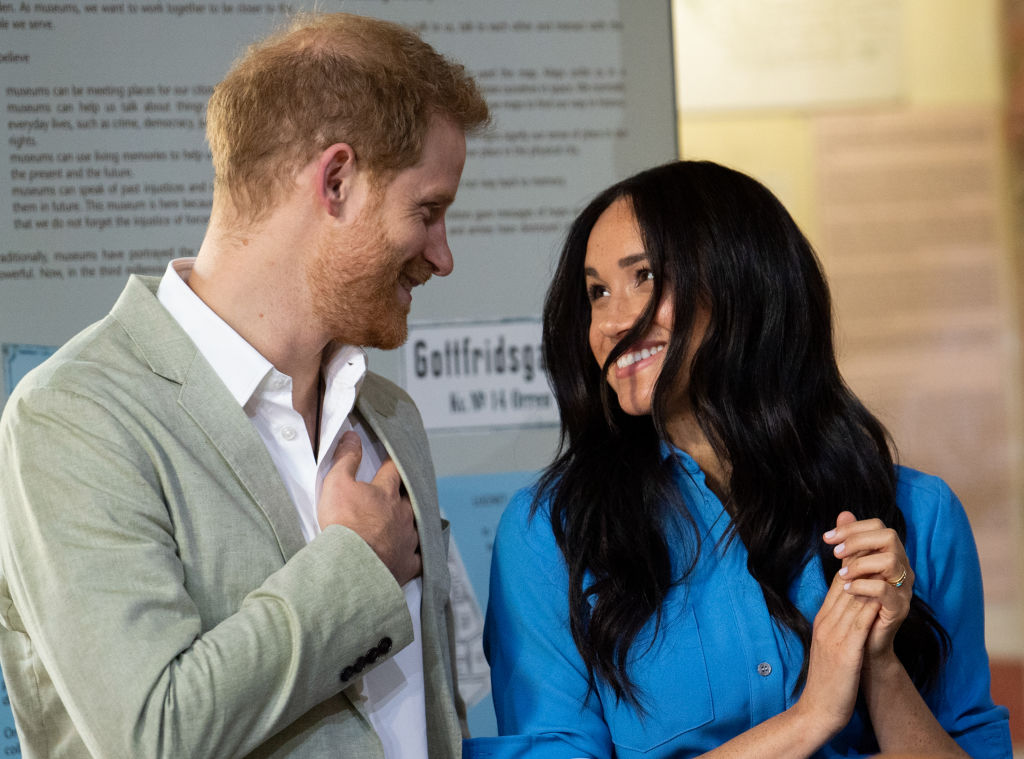 Moving to Canada would be a logical choice

It’s true that Canada makes the most sense as a choice oflocation for Prince Harry and Meghan Markle’s alleged new home. For one thing,the Duke and Duchess of Sussex are already expected to spend more time in thecountry since they are technically acting as Commonwealth Ambassadors while there.And since Meghan Markle usedto live in Canada — that’s where she met her future husband — it’s likelyshe’d be happy to live there again.

And there’s the small detail that Queen Elizabeth has traveledto Canada more than any other country in the world. Clearly Her Majesty hasa fond spot in her heart for our neighbors to the north! 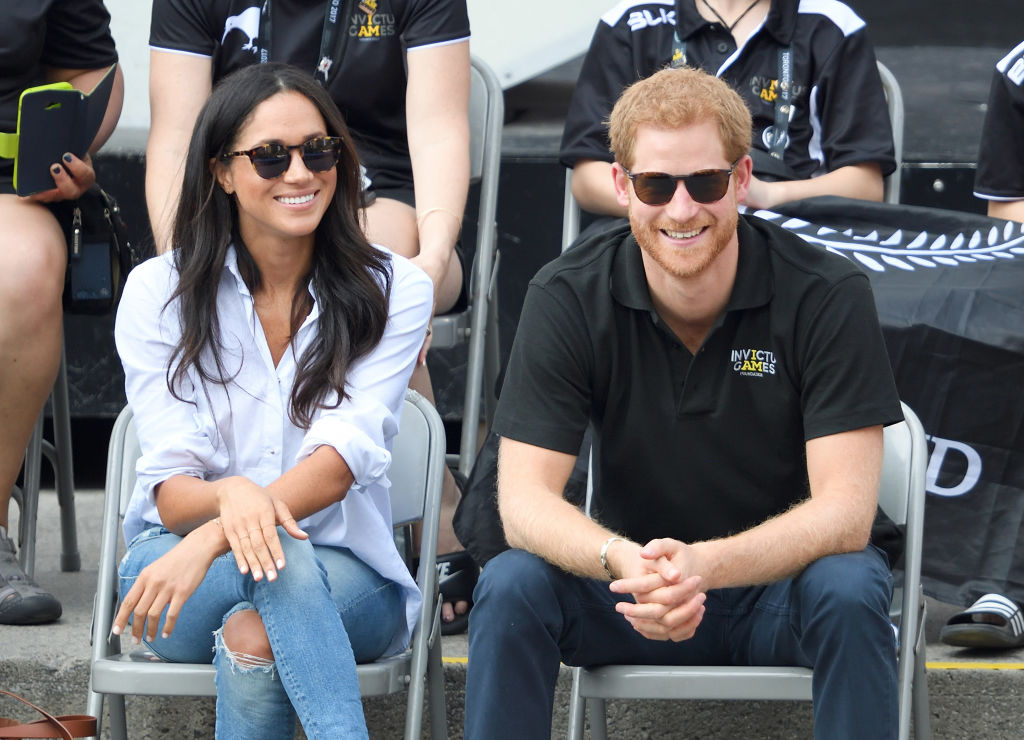 Prince Harry and Meghan Markle will not move away

While there is a chance that the Duke and Duchess of Sussexmight start spending more time in Canada in the months and years ahead, royalfans are wrong about one thing — there’s almost no chance the Sussex family willbe moving there permanently.

As much as Prince Harry and Meghan Markle can’t stand the negativeattention from the press, the U.K. will remain their home base as long asthey remain working royals. If they decided to leave the public life, then amove to Canada would be possible, though still unlikely.

But there is a good chance that the Duke and Duchess of Sussex could decide to maintain a second residence in Canada just like Queen Elizabeth does at her beloved Sandringham Estate. That’s seeming more and more likely as the pressures of royal life in London get more extreme.

Related posts:
10/14/2019 Lifestyle Comments Off on Royal Fans Are Wrong About Prince Harry and Meghan Markle Moving to Canada — Here's Why
Recent Posts
We and our partners use cookies on this site to improve our service, perform analytics, personalize advertising, measure advertising performance, and remember website preferences.Ok