He’s sexy and she knows it.

Shailene Woodley publicly swooned over her fiancé, Aaron Rodgers, calling him “super sexy” in a video on Instagram this week.

“So you guys, I have a very important announcement to make. This guy, right here, is super sexy, super attractive, just shaved his neck this morning, has a little man bun growing,” the “Divergent” star said on her Instagram Story on Monday.

“This guy is hosting ‘Jeopardy!’ tonight. So, you could watch it and you should watch it,” Woodley, 29, continued ahead of his gig.

The Green Bay Packers quarterback, 37, kicked off his two-week stint as the “Jeopardy!” guest host on Monday night.

In Rodgers’ debut episode, one contestant trolled the athlete with a “Final Jeopardy!” response pegged to this year’s NFC Championship game, when Green Bay fell to the now-Super Bowl champions, the Tampa Bay Buccaneers. 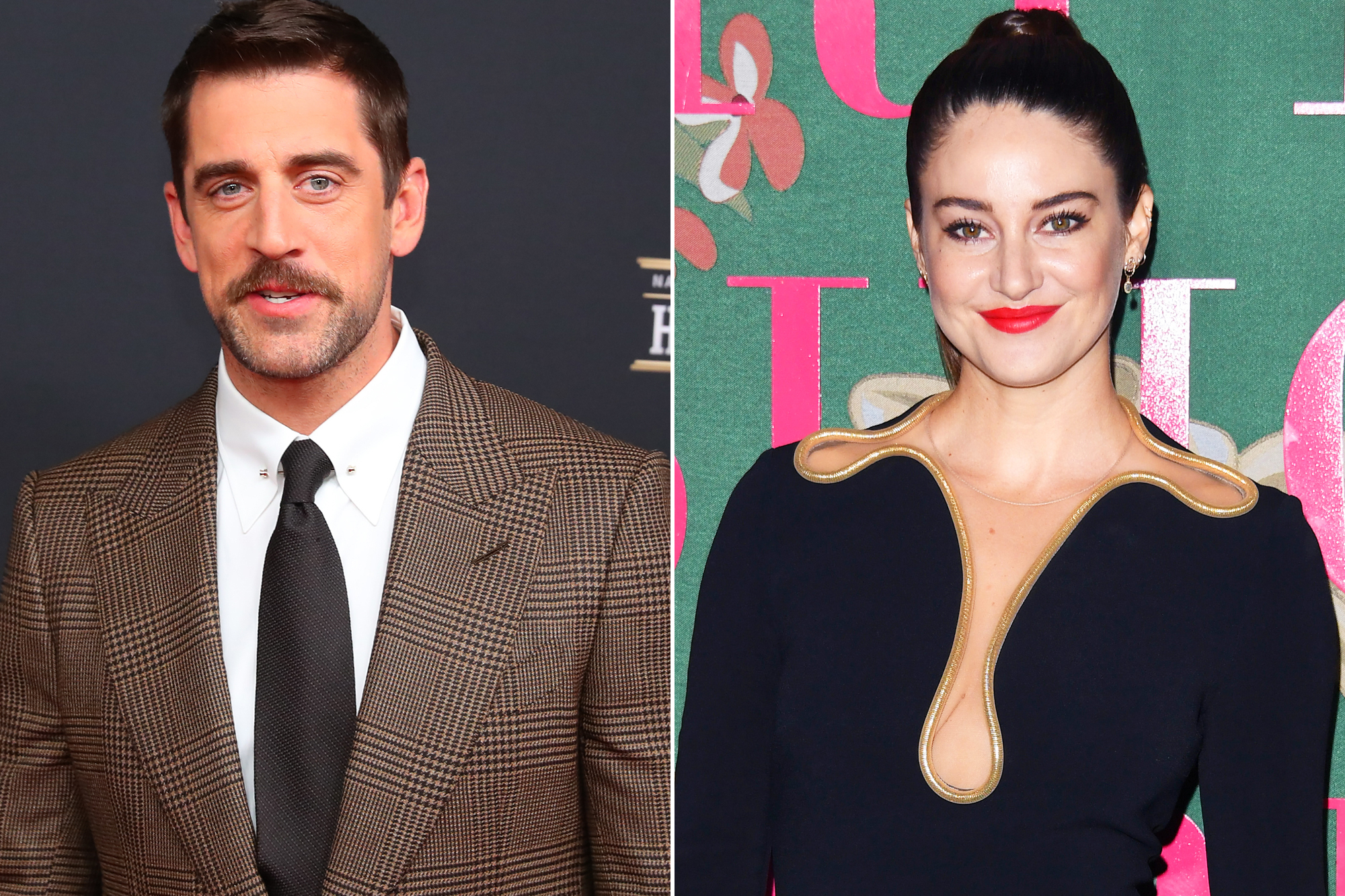 Rodgers later revealed that the joking response was his favorite moment of the night.

“A little insight, as the host, at my podium, I get to see what they’re writing, so I saw him beginning to write something about the kicking the field goal and then had to get to my spot, I didn’t see the rest of his writing, so I knew there was going to be some sort of humor in there,” Rodgers said on Instagram.

During January’s NFC Championship game, Packers coach Matt LaFleur opted to go for a field goal on a fourth down in lieu of Rodgers getting the opportunity to potentially score a touchdown. Tom Brady and the Buccaneers won the game, 31-26, and punched their ticket to Super Bowl 2021.

Months removed, however, Rodgers appears to be savoring every moment of engagement bliss with Woodley.

In February, Woodley confirmed that she is the future Mrs. Rodgers after the football star announced his engagement but didn’t reveal his fiancée’s name. In recent weeks, the twosome has enjoyed a series of post-engagement getaways, including trips to Mexico and the Happiest Place on Earth.