The one lesson I’ve learned from life: Singer Kathy Sledge says you should stay friends with your husband

My grandmother was an opera singer and my father was one of the first African-Americans to dance on Broadway in Kiss Me, Kate — as part of the duo Fred and Sledge — and break the colour barrier in the 1950s.

My sisters (Norma, Debbie, Joni and Kim) and I grew up singing in our grandmother’s West Philadelphia church. We played in small venues before Sister Sledge was formed in 1971.

I was 19 when I sang lead vocals on We Are Family and it’s still this amazing disco anthem. 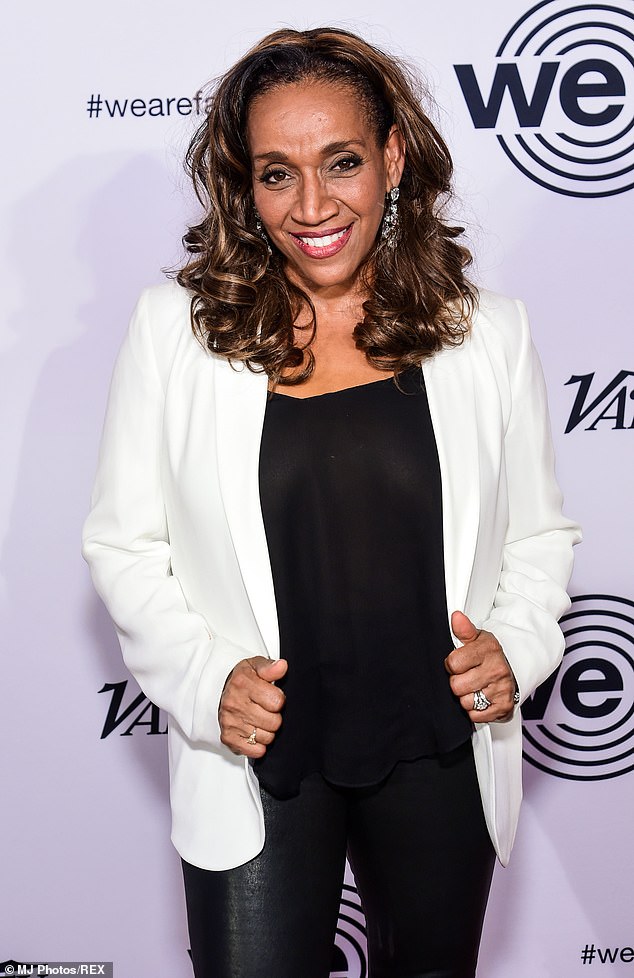 I’m proud of what we achieved. There were volatile times — and, yes, arguments and lawsuits (though not from me, ever). My sister Joni was found dead, aged 60, in 2017, which was devastating. But we’re a family in every way.

I really believe that if you do everything with integrity it always comes back to you in a good way. I taught my kids the mantra: ‘An honest man does not need a good memory. Just tell the truth, all the time, and then you don’t have to rack your brain about what you said yesterday.’

Lots of people say, ‘You can’t be the girl who sang We Are Family.’ But genuinely loving what you do keeps you young. And smiling a lot.

Lockdown was hard on everyone. But my daughter, Kristen, and I started our own Instagram show, Family Room, to celebrate family and build a virtual connection with fans. We had this cool part of the show called Let Them In, with surprise guests including Nile Rodgers and Deniece Williams. Now we’re in talks with a film company about making a documentary about Sister Sledge.

I’ve been married to Phil since my early 20s. He’s my best friend. My advice to any couple is communicate and be friends always. Tell them you love them every day. I never understand when people have an ugly divorce — what happened to the friendship?