Kmele Foster: Elon Musk is the kind of entrepreneur we need

Elon Musk has touched down in New York ahead of his "Saturday Night Live" hosting gig.

The Tesla CEO serving as host of the popular sketch comedy show has drawn a fair amount of backlash considering he's such a controversial figure. Even musical guest Miley Cyrus has been caught up in the public ire for the upcoming episode.

In images snapped by the paparazzi, Musk, 49, could be seen out-and-about in New York City on Tuesday with his girlfriend, singer Grimes.

In the pics, both Musk and Grimes, 33, wore masks for their outing.

Furthermore, images obtained by Daily Mail show the tech CEO at Teterboro Airport in New Jersey earlier in the day with Grimes and their son X Æ A-XII. 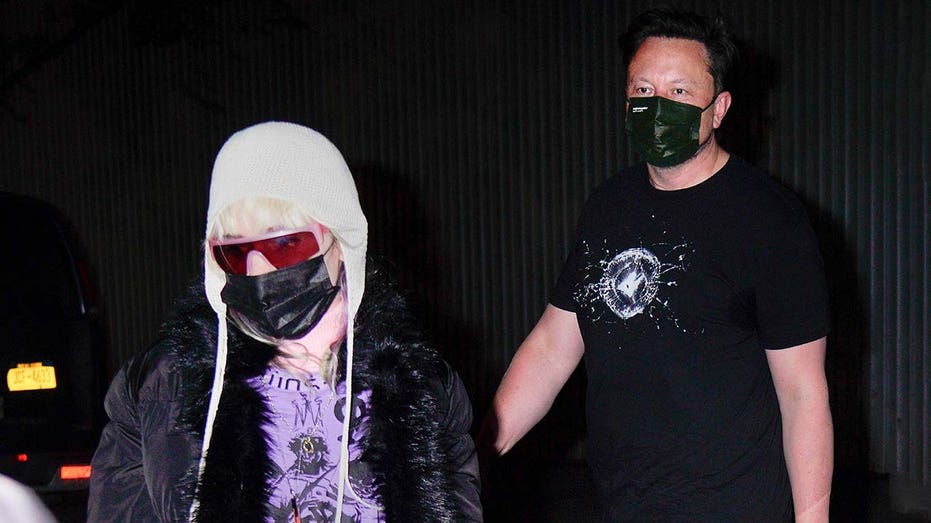 Due to the controversial nature of the host, it's understood that "SNL" cast members aren't being forced to appear on this week's episode.

"Speaking historically, if a cast member has been that unhappy, they don’t have to do it," a source recently told Page Six. "[‘SNL’ boss Lorne Michaels] won’t ever make them do anything they don’t want to do."

Several of the cast members have seemingly voiced frustration over Musk's casting as well. He will be the first host that is not an actor or athlete to serve since Donald Trump hosted in 2015 – another controversial move on the brass' part. 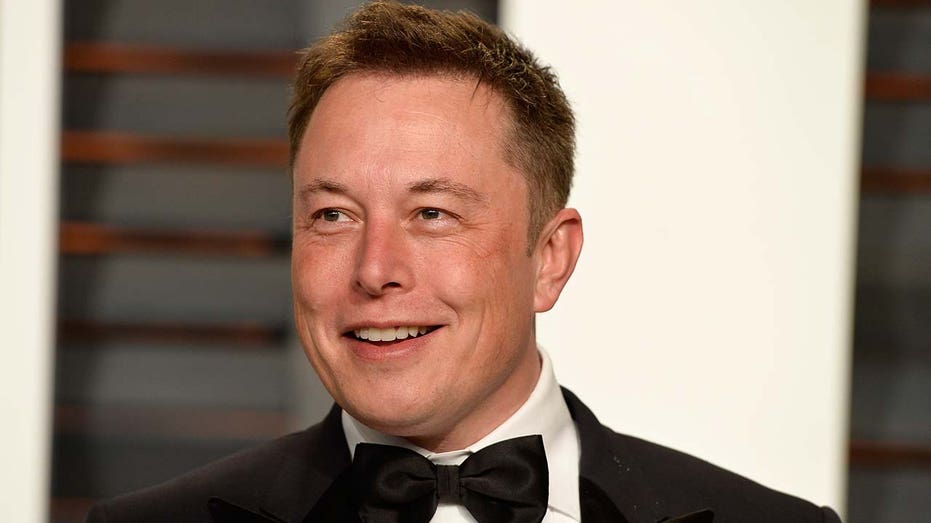 Elon Musk’s upcoming ‘SNL’ hosting gig has become so controversial that cast members will reportedly not be required to perform alongside him. (Photo by Pascal Le Segretain/Getty Images)

"What the f— does this even mean," wrote the comedian.

Similarly, Andrew Dismukes wrote on Instagram, "Only CEO I wanna do sketch with is Cher-E Oteri," in reference to "SNL" alum Cheri Oteri.

While significantly less direct, star Aidy Bryant took a swipe at billionaires on Twitter by recently retweeting a message from Sen. Bernie Sanders claiming, "The 50 wealthiest people in America today own more wealth than the bottom half of our people."

Her retweet has since been undone.