It’s the phenomenon that sees celebrities and their dance partners on Strictly Come Dancing become romantically involved to the detriment of their off-screen relationships.

It seems that things often get just as steamy off the dance floor as they do during a tango.

Notorious lothario, Jamie Laing is appearing on the 2020 series but is adamant his girlfriend Sophie Habboo has nothing to worry about. He said: “I am being asked all the time about the Strictly curse and do you know poor Sophie had no clue about this whole curse thing.

"She had no idea that everyone couples up when they do Strictly Come Dancing. But hey listen, I don’t think I am a bad guy so I don’t think it will be too bad in the end.

“I am not going to kiss my dancer. It is not like I am going to be some magnet, you know? I don’t think the dancer is going to come anywhere near me.”

But who has fallen victim to the dreaded Strictly curse? Take a look…

Following a night out in London, Katya and her celebrity dance partner Seann were pictured passionately kissing in the street during the 2018 series of the show.

Katya was married to fellow professional dancer Neil Jones, while Seann was in a relationship with actress Rebecca Humphries.

At the time they both posted apologies to their Twitter accounts.

Seann wrote: “In light of the story in today's newspaper I would like to offer my sincere apologies for my actions.

"This is no excuse but it was a one-off drunken mistake which I am truly sorry for.”

Meanwhile, Katya posted: “I’m so sorry about any offence or hurt I may have caused with my actions. I wasn’t thinking and it was a one-off mistake after some drinks.

"I love my husband and we are very happy together, this is not a reflection on our relationship."

Rachel Riley split from her millionaire husband of 15 months Jamie Gilbert just after her stint on Strictly in 2013.

Rachel and Pasha later confirmed their relationship in 2014, and are still together now. The couple tied the knot in 2019 and welcomed their first child, daughter Maven, later that year.

Georgia May Foote and Giovanni Pernice

However, just after coming runner-up in the final with Giovanni, she reportedly dumped her boyfriend.

Giovanni and Georgia were then spotted "openly kissing" on a romantic trip to Disneyland Paris, and holding hands in pictures obtained by The Sun.

They later split after eight months together. 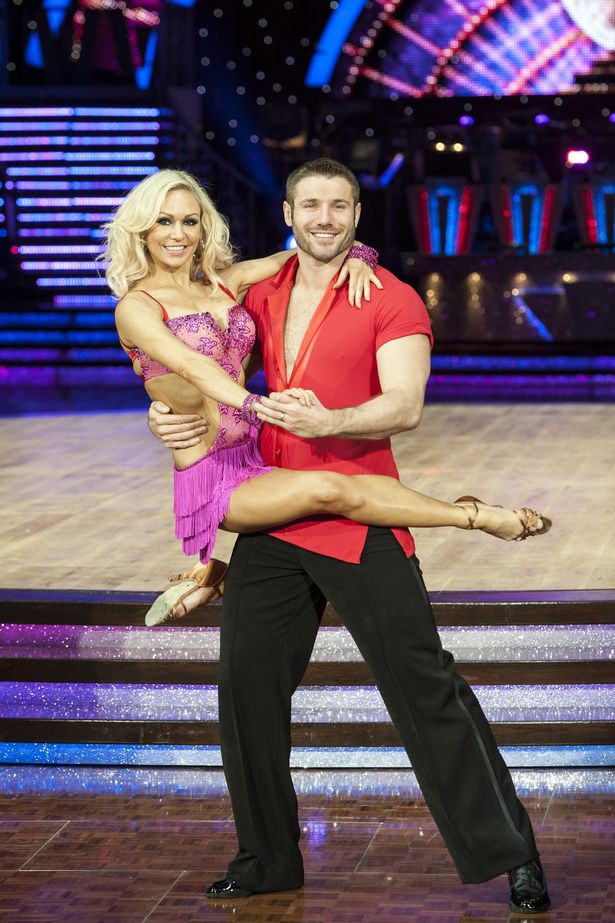 Ben Cohen and Kristina Rihanoff were partnered together in the eleventh series of Strictly.

The former rugby player had been married to Abby Blayney for 11 years at the time.

However, they announced their separation just after he finished competing in the dance competition.

Ben and Kristina denied any romantic connection, but confirmed they were a couple in July. 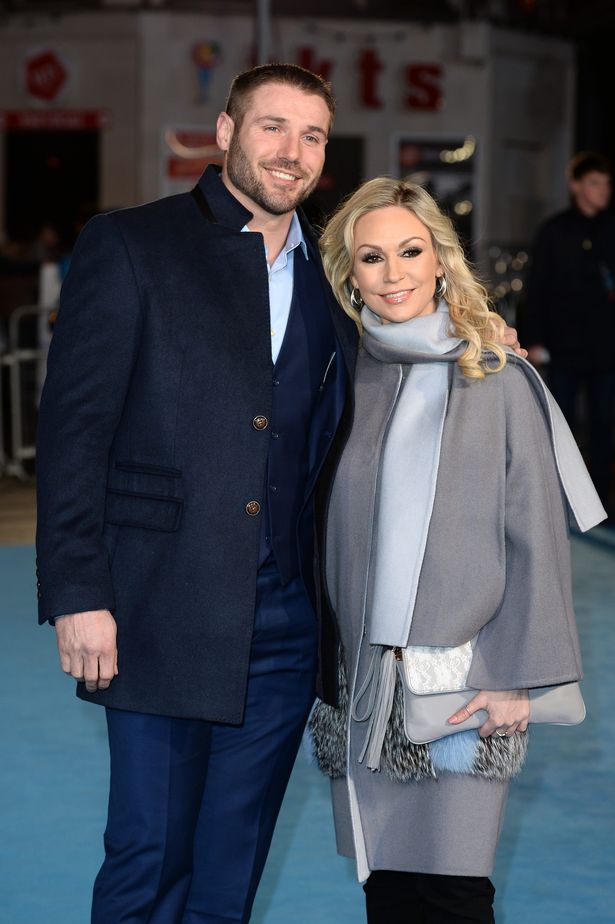 Despite insisting they didn't get together until after he and his wife split up, Kristina received criticism from Ben's ex-wife and mother-in-law.

The pair welcomed their first child, Milena, in 2016 after Kristina announced her pregnancy while in the Celebrity Big Brother house.

Matt Di Angelo and Flavia Cacace got together in 2007, just after their time on Strictly Come Dancing ended. Flavia and Matt then split in 2010, as Flavia moved on with her celebrity dance partner Jimi Mistry.