The “What Men Want” star, 50, confirmed she and Hayden, 37, split during an appearance on the radio show, “The Breakfast Club,” on Monday.

“I’m dedicated to the black man, y’all. I just turned 50 and I mean, I hadn’t said it yet, but it didn’t work out,” she said. “I tried. I was, like, therapy. Let’s do the therapy thing, but if you’re both not on the same page with that then you feel like, you’re taking it on yourself, and that’s not a fair position for anybody to play in a relationship.”

Henson said the pair realized that they were not responsible for each other’s happiness and needed to “first make ourselves happy to make each other happy.”

“All of my relationships started looking the same,” she added. “Two broken people trying to pick up the pieces.” 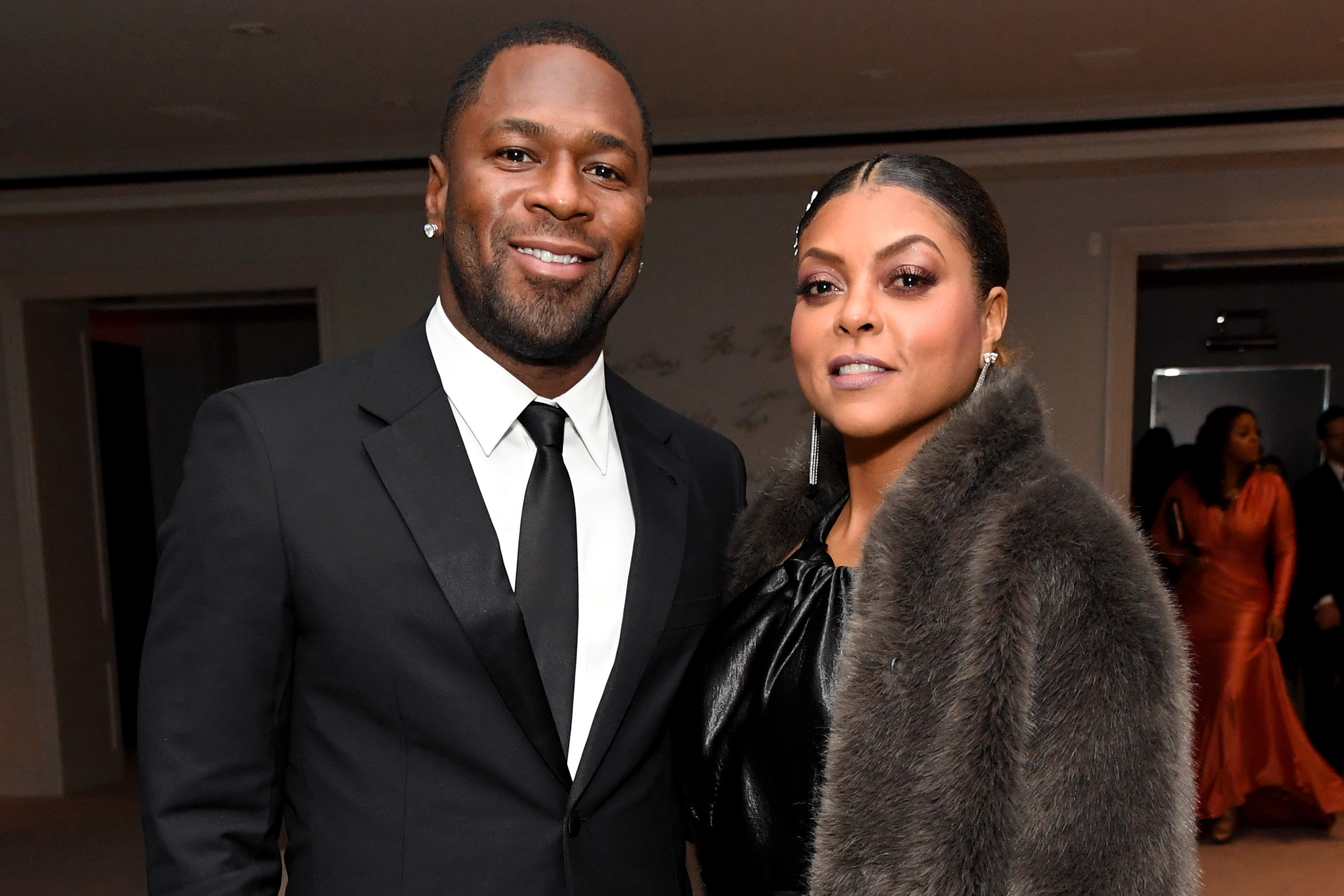 Henson and Hayden join a long list of celebrity couples who have called it quits amid the coronavirus pandemic.

Instead of being with the former NFL player, the actress celebrated on a yacht in Mexico with gal pals, including Mary J. Blige.

Hayden and Henson announced their engagement in May 2018, and were set to tie the knot in June. However, they revealed in April that they planned to postpone their nuptials due to the pandemic.

10/19/2020 Lifestyle Comments Off on Taraji P. Henson confirms split from fiancé Kelvin Hayden
Recent Posts
We and our partners use cookies on this site to improve our service, perform analytics, personalize advertising, measure advertising performance, and remember website preferences.Ok