“Bachelorette” star Tayshia Adams is recovering after being hospitalized for a “really bad” kidney infection just days after running in the New York City Marathon.

Adams, 31, used her Instagram story to explain she had been experiencing some pain in her abdomen area for a few days before it got so bad she needed to go to the ER.

“I couldn’t even sit up straight because I was in so much pain. I was crouching over,” she explained, adding she has a high-level pain tolerance.

After some testing, including a cat scan and an ultrasound, they were able to rule out things like her appendix and kidney stones before diagnosing Adams with the infection.

“They were thinking of keeping me overnight because my pain was just, I don’t know, it just kept coming back,” the former “Bachelorette” shared. “But I thought it would be best to go back home, sleep in my own bed, do all of those things.”

Since returning home, Adams has been taking the medication doctors prescribed for her and “laying low.” Though she shared that she’s “getting better,” she admitted she’s still “not right quite yet.” 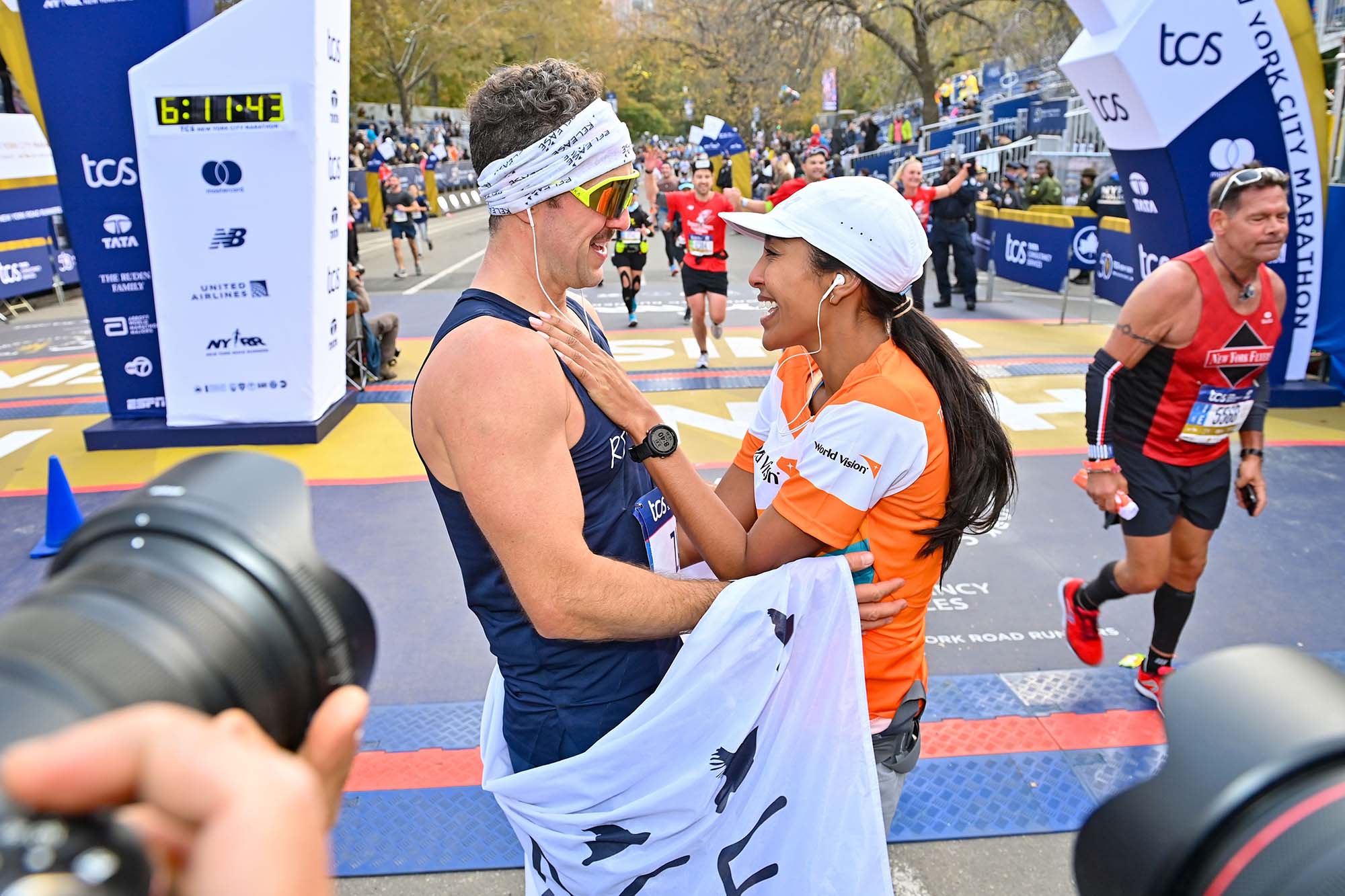 One thing she wanted her followers to know was that the kidney infection had nothing to do with running in the NYC Marathon with her fiancé, Zac Clark, on Sunday.

“I don’t want you guys to think this had anything to do with the marathon,” she explained. “I actually feel amazing post-marathon. I feel like I’ve recovered quite well.”