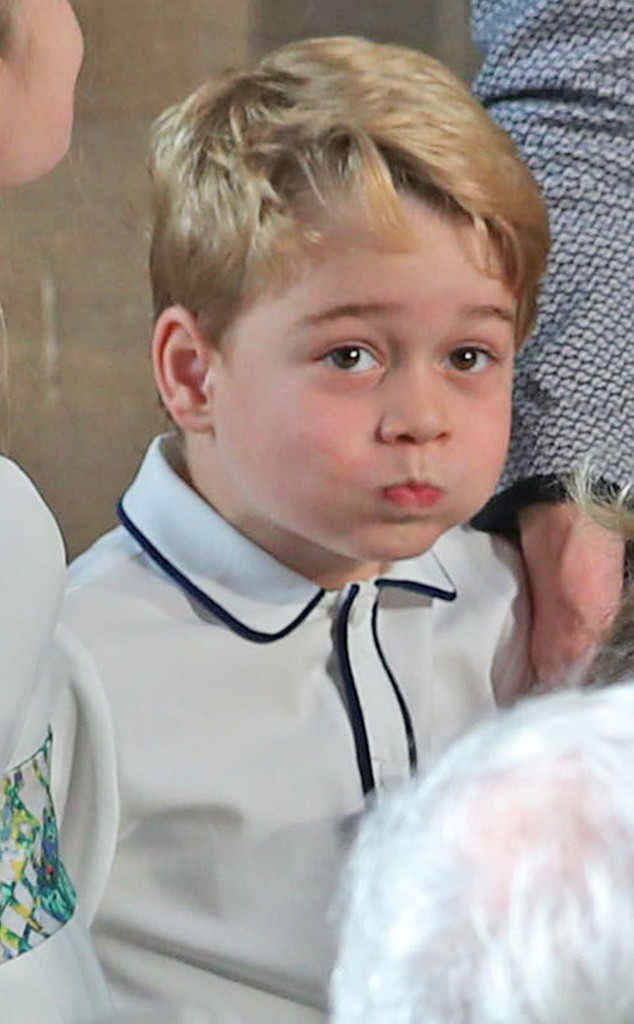 The newspaper said van Straubenzee, who is also Princess Charlotte‘s godfather, proposed last week to Lanigan-O’Keeffe, who teaches outdoor learning and mindfulness at the school.

William is set to be an usher at the wedding, and George and 4-year-old Charlotte, who will start attending Thomas’ Battersea in September, are expected to serve as pageboy and bridesmaid, the outlet added.

It is unclear who actually introduced van Straubenzee, 36, to Lanigan-O’Keeffe, 31.

The Sunday Times also noted that the groom-to-be and his brother Charlie attended Ludgrove School in Berkshire with both princes, and that Charlie is particularly good friends with Prince Harry and is expected to be named a godfather to his and wife Meghan Markle‘s first child Archie Harrison Mountbatten-Windsor, who is set to be christened in July.