TESCO has been told to stop illegally blocking rival supermarkets from opening up shops nearby.

The grocery giant created contracts which meant only one major supermarket was allowed in an area, restricting access on 23 occasions, an investigation by the Competition and Markets Authority (CMA) found. 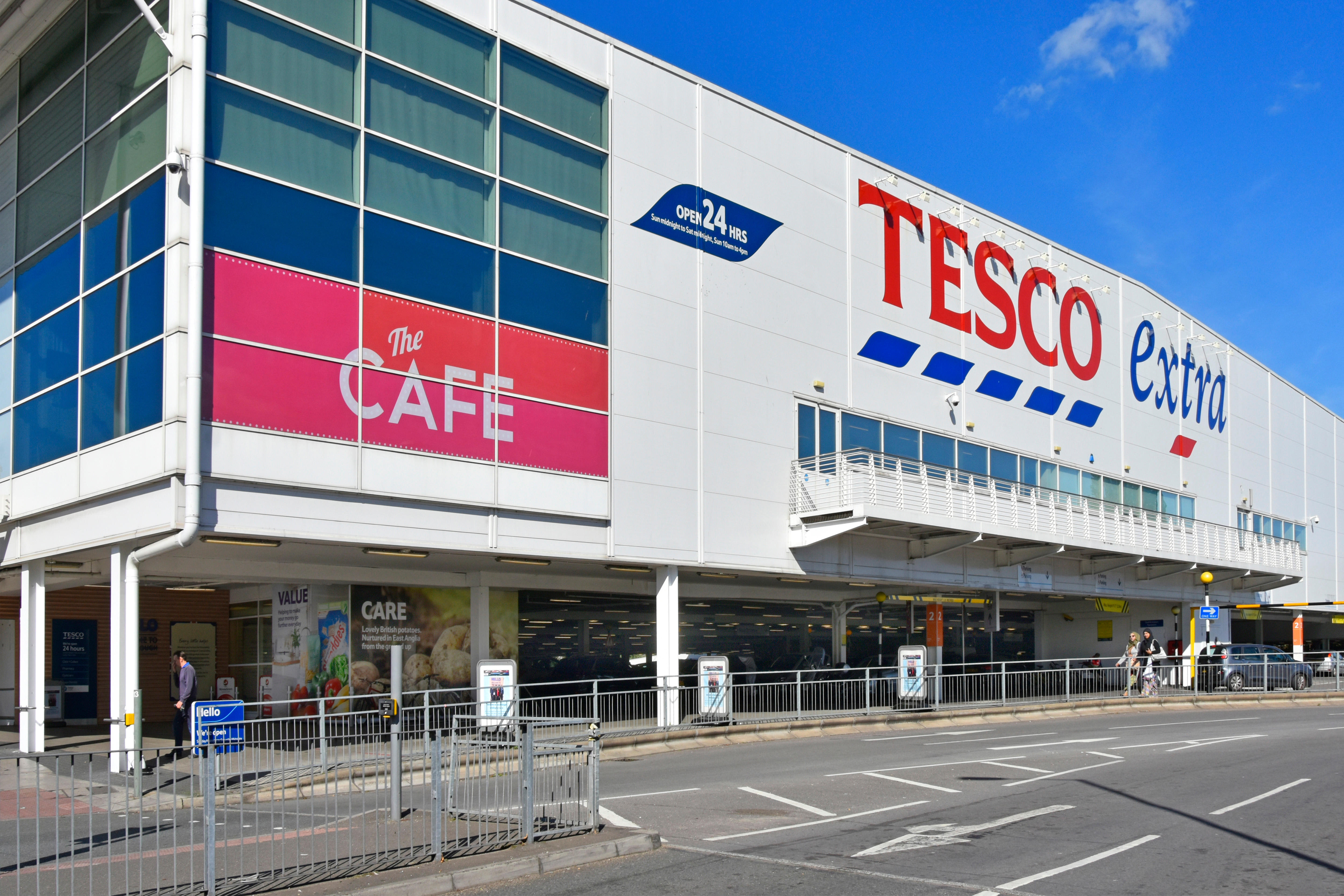 The CMA said it was "unacceptable" that Tesco used its power to stop rivals from setting up nearby and that "shoppers may have lost out" but says it does not have the power to impose a fine.

Tesco found problems in 23 out of 5,354 contracts it signed but says they were caused by "administrative errors".

In a statement, a spokesperson said the 23 cases in the past were made by external advisers who no longer work for the company and they would release anyone who had signed one of these contracts for those terms of the deal.

The majority of the cases come from before 2010 when new rules banning the practice came into force.

The CMA has also written to other supermarkets such as Waitrose, Sainsbury’s, Asda, Morrisons, M&S and the Co-op asking them to show they have not imposed the same contracts on their landlords.

The move may have cost shoppers thousands as last month we revealed switching from Tesco to Aldi saved one shopper £30 a week.

It is not the first time Tesco has got into trouble with a regulator – it was fined £129m by the Serious Fraud Office over claims of false accounting in 2017.

02/14/2020 Lifestyle Comments Off on Tesco slammed for stopping rival supermarket from opening up shops in 23 UK locations – The Sun
Recent Posts
We and our partners use cookies on this site to improve our service, perform analytics, personalize advertising, measure advertising performance, and remember website preferences.Ok