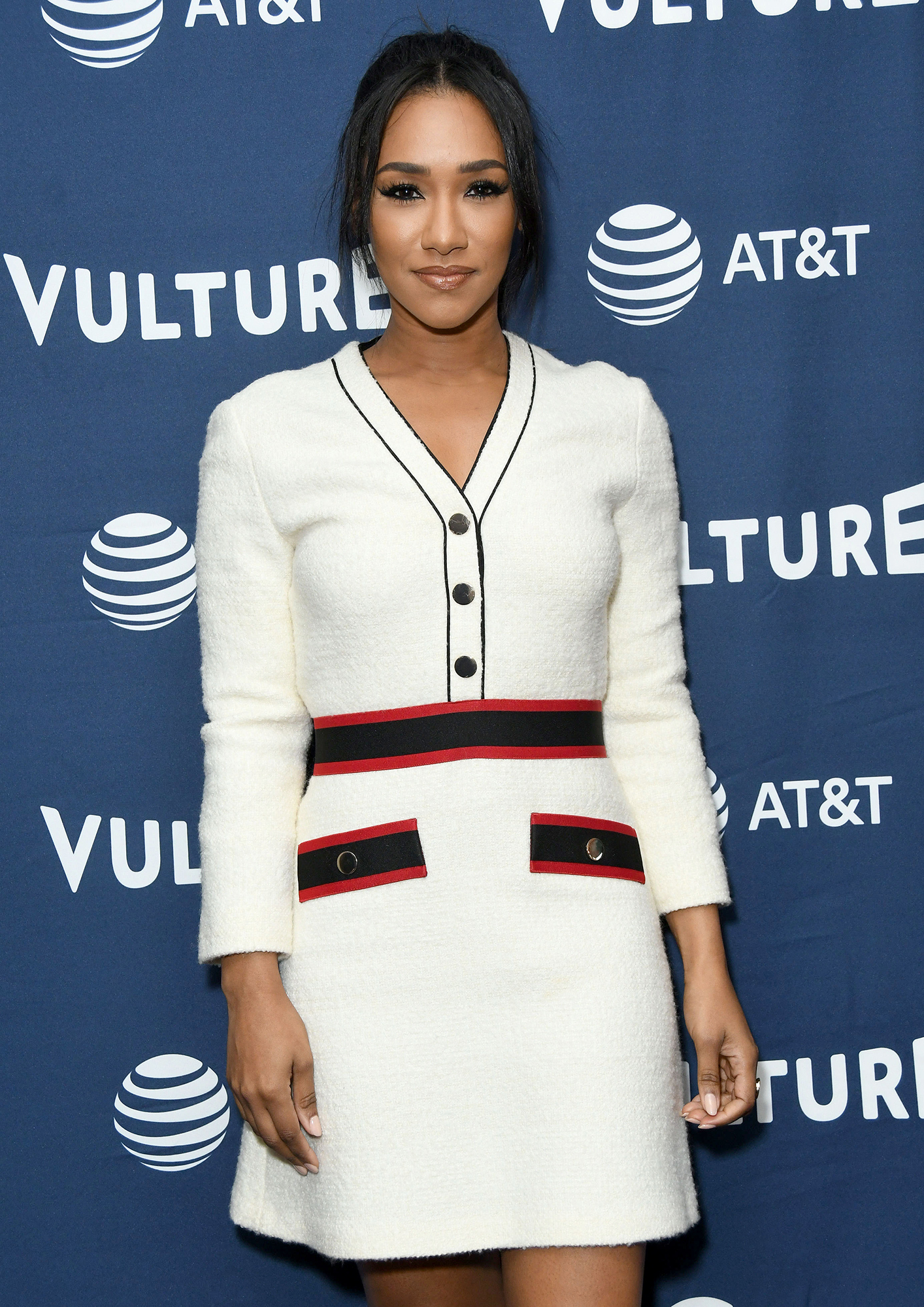 While Candice Patton has starred as Iris West-Allen on all eight seasons of The CW’s The Flash, she has not always been content with her on-set experience.

Olicity! Stydia! Shippers Cannot Get Enough of These TV Couples

“In 2014, there were no support systems,” Patton, 34, recalled during an appearance on “The Open Up Podcast” earlier this month, claiming it was “not easy” to be one of the first Black actresses in the DC television universe. “No one was looking out for that. It was just free range to get abused every single day.”

She continued: “It’s a dangerous place to be in when you’re one of the first, and you’re facing backlash for it and there’s no help. Now, people understand a little better and they understand how fans can be racist, especially in genre, and misogynistic. But at the time it was kind of like: ‘Yeah that’s how fans are, but whatever.’”

Actors Who’ve Left The CW Through the Years: See the Most Shocking Exits

After allegedly dealing with rampant racism regarding her casting as the love interest of Barry Allen/The Flash (Grant Gustin), the Game alum also felt a lack of support from her employers. (The CW and Warner Bros. have yet to publicly address her claims.)

“I wanted to leave the show as early as season two. I remember being like: ‘I can’t do this, I’m not gonna make it through, I’m severely unhappy,’” she claimed to podcast host Elliot Knight. “It was more about the protocols in place and the things I see happening for my white counterpart that’s not happening to me.” 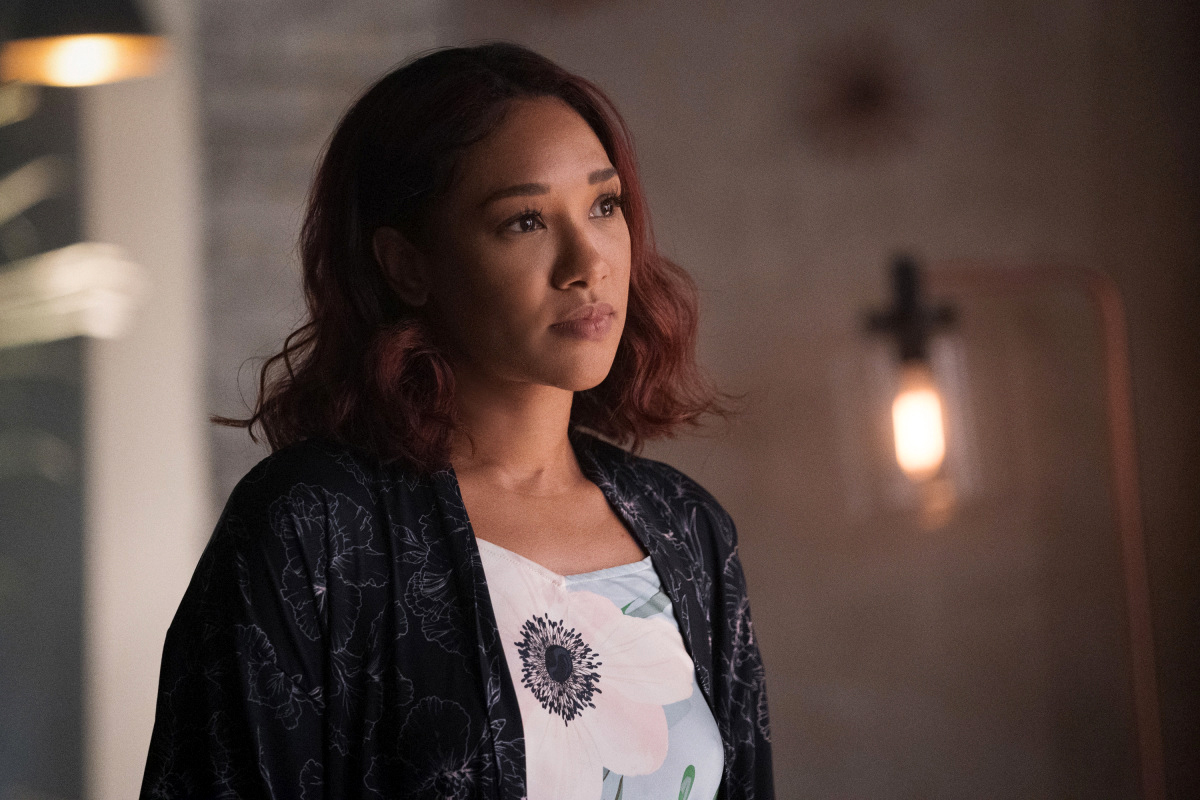 Patton further alleged: “Seeing how I was treated differently than other people. Seeing how I’m not protected by the network and the studio. Those were the things that not necessarily hurt me but frustrated me. … With the companies I was working with like CW and Warner Brothers, that [‘whatever’] was their way of handling it. I think we know better now that it’s not okay to treat your talent that way and to let them go through this abuse and harassment.”

The Most Swoon-Worthy TV Weddings of All Time

Her character has been a constant presence on the Arrowverse show following its 2014 premiere, where she eventually falls in love with Barry before they welcome daughter Nora (Jessica Parker Kennedy) and son Bart (Jordan Fisher) in flash-forward sequences. The show, which aired its season 8 finale in June, saw Iris notably absent from four consecutive episodes this past season when she suffered from “time sickness,”  disappearing into the Still Force.

“My s8 contract was designed by myself & my team in such a way to protect myself in the event that the borders between Canada and the US closed again [due to COVID-19 restrictions],” Patton addressed her absence in a July 1 Instagram Story post, referring to the show’s Canadian filming location. “My team and I made it clear at the time of negotiations/signing & throughout the season that should the coronavirus & border situation around summer/fall of 2021 continue to stay optimistic (and it was clear early on that it would) that I would be happy to be featured in all episodes.”

The Mississippi native added at the time: “That option was ultimately not exercised & we respected that decision! I hope that offers clarity and really hope everyone enjoyed the season overall!”

Listen to Us Weekly’s Hot Hollywood as each week the editors of Us break down the hottest entertainment news stories!

07/09/2022 Lifestyle Comments Off on The Flash’s Candice Patton: I Was ‘Treated Differently’ Than White Costars
Recent Posts