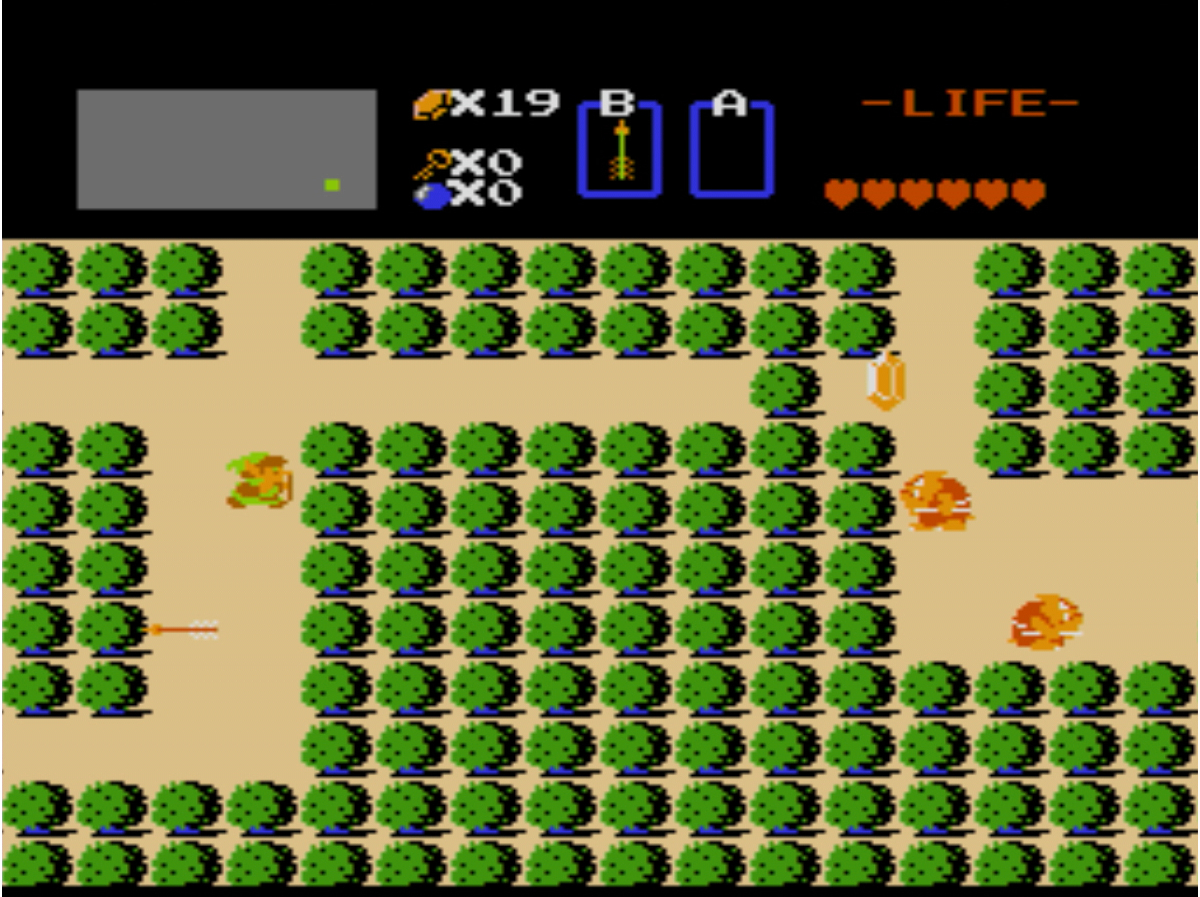 What is ‘The Legend of Zelda’ series about, explained

The first Legend of Zelda game released in 1986 on the NES. The game followed a young commoner boy named Link saving a princess from an evil figure called Ganon in a declined kingdom called Hyrule.

While this core has remained the same, the series has grown a lot since the 8-bit days.

The Legend of Zelda series explained simply has become about a cycle of good vs. evil. Each game takes place in a different era of Hyrule’s history, with entirely different incarnations of Link and Zelda.

And the reason that these two souls always reincarnate and fight evil is because The Legend of Zelda: Skyward Sword confirmed that something cursed them.

What is ‘The Legend of Zelda’ series story, explained

In The Legend of Zelda: Ocarina of Time, Nintendo included an origin for the land of Hyrule. Three Golden Goddesses created it: Din, who created the land, Nayru, who created the world’s laws (think things like gravity and physics), and Farore, who made diverse life.

As they departed, they left behind a powerful relic called the Triforce. It is made of three golden triangles representing Din’s power, Nayru’s wisdom, and Farore’s courage. They left it in the care of another goddess named Hylia. 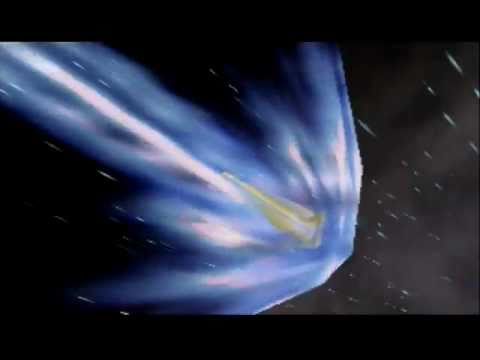 The Legend of Zelda: Skyward Sword explained this backstory even more.

Long before the kingdom of Hyrule even existed, a demon called Demise tried to steal the Triforce. In a plan to prevent this, Hylia gave up her godhood to become the mortal Zelda. Along with Zelda’s chosen hero, Link, they defeated Demise.

However, in his final moment, Demise cursed Link and Zelda. Those with the spirit of the hero Link and the blood of the goddess Hylia would battle incarnations of Demise’s hatred for all time.

And his curse led to the birth of the main villain Ganondorf in The Legend of Zelda: Ocarina of Time, a pivotal game in explaining the series.

‘Ocarina of Time’ made the Nintendo series way more complicated

Like Demise, Ganondorf wanted to steal the Triforce and obtain ultimate power. In Ocarina of Time, he actually succeeded. 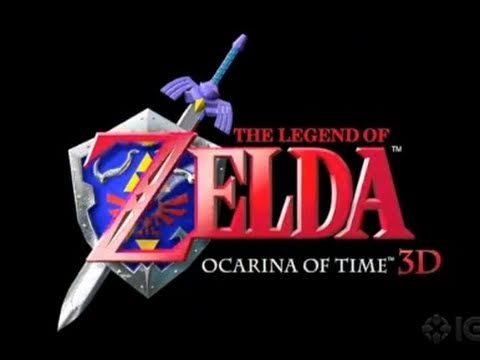 This led to Ganondorf’s search to reassemble the Triforce by stealing the pieces that went to a new reincarnation of Link and Princess Zelda.

In a decisive battle, the three fought. However, the outcome changed the land of Hyrule forever. If Link and Zelda defeated Ganondorf, the Zelda Timeline splits into three.

However, explaining The Legend of Zelda series beyond this point becomes more complex. The points in this article give you everything you need to understand the Nintendo series as a whole.

01/16/2022 Lifestyle Comments Off on ‘The Legend of Zelda’ Series, Explained – What’s the Story and Purpose of the Nintendo Games
Recent Posts