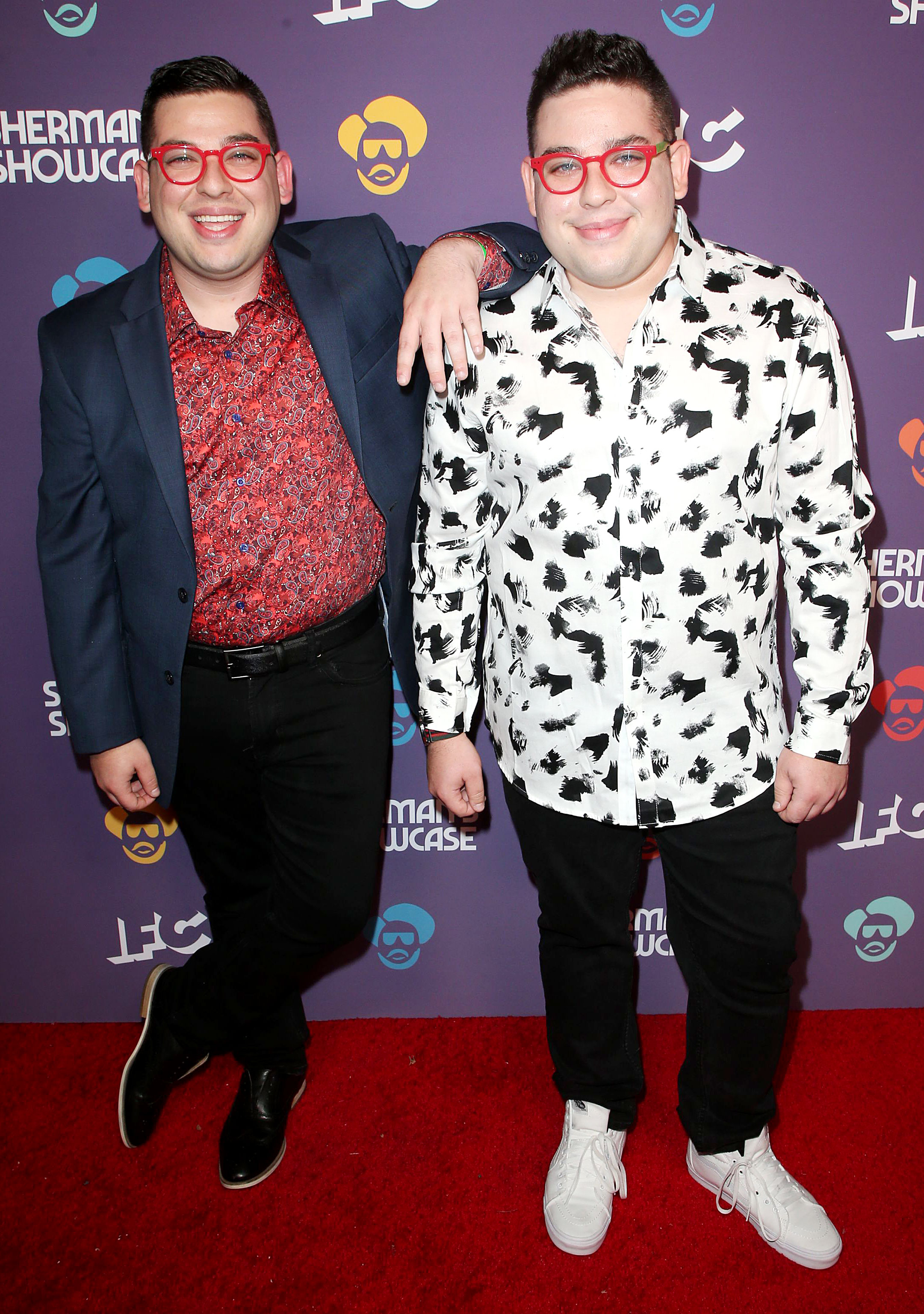 A sweet and savory breakfast? Consider Us intrigued! The Potash twins — a.k.a. Adeev and Ezra Potash — crafted a meal that’s bound to satisfy all of your flavor needs and now you can make it at home.

Stars Share What They Eat for Breakfast: See Their Morning Meals

Known as the sweet and savory French toast breakfast sandwich, the recipe for this beauty appears on an episode of the 26-year-old identical twin brothers’ latest cooking show, Takeout Twins, which is streaming now on the Food Network Kitchen app.

“Choosing between a sweet or savory breakfast is too big of a decision to make before you’ve had your coffee, so we came up with this breakfast sandwich that we call ‘The Compromise,’” the brothers told Us Weekly exclusively on Wednesday, September 2. “It’s a brioche French toast with a frico fried egg (chef term for fried cheese) tucked under a lattice bacon blanket and glued together with a simple honey butter.”

According to the duo, this dish hits all the right spots in a myriad of ways. “It’s just chef-y enough to impress your guests, but it’s so easy they’ll think you’ve ordered in … from Paris,” they added.

On Takeout Twins, which is executive produced by chef Andrew Zimmern, Adeev and Ezra will showcase their love of music, food and cooking. Each episode will take viewers inside their favorite celebrities’ kitchens, while the brothers teach the stars how to whip up their most beloved dishes.

Check out the recipe below! 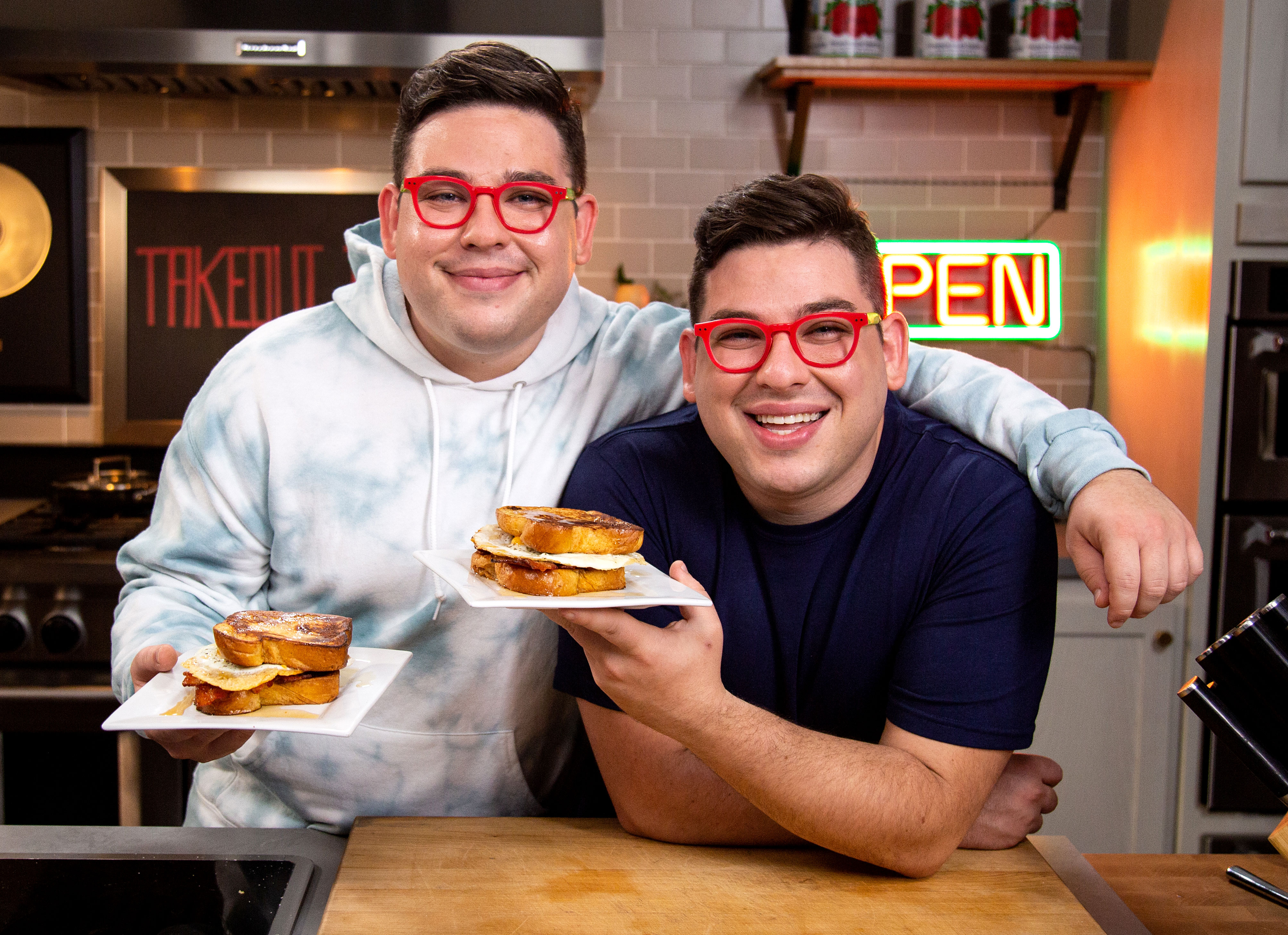 09/03/2020 Lifestyle Comments Off on The Potash Twins' Sweet and Savory Breakfast Sandwich Doesn't Disappoint
Recent Posts
We and our partners use cookies on this site to improve our service, perform analytics, personalize advertising, measure advertising performance, and remember website preferences.Ok