Donald Trump and Queen Elizabeth II were seen together today in Portsmouth for a service to commemorate the 75th anniversary of D-Day. They appeared with Melania Trump, 49, Prince Charles, 70, Theresa May, 62, and the political heads of 16 countries involved in World War II. The president and Monarch attended the service as part of the last day of a 3-day state visit, which began on Monday 3 June. At the service, the US president showed his admiration and respect for the monarch but also that he considered the pair equals, body language expert, Judi James revealed.

It’s pretty clear from these poses who Trump now considers to be his new favourite ally and leadership equal.

Donald Trump has shown admiration from the Queen, but his body language suggested he also thinks of her as his equal and ally.

“Having been hosted by the Queen at the Palace and shared several moments of what looked like shared rapport, Trump appears to only have eyes for and a desire to communicate with the monarch here as other world leaders look on with what seems to be bemusement.”

The president’s body language revealed his respect for the monarch and genuine interest in her that meant he was not paying as much attention to other political leaders.

Donald appeared solemn at the occasion and only showed interest in speaking to the Queen. 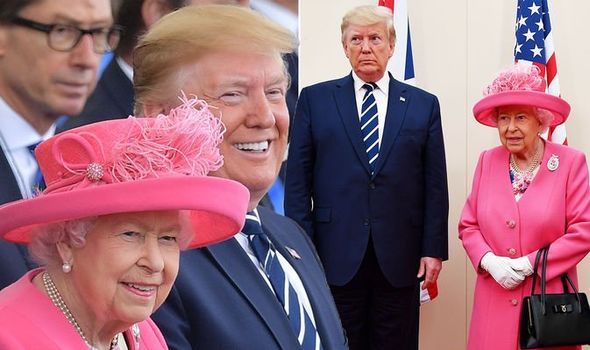 Judi said: “Of course it was a reflective, solemn occasion but that didn’t stop other leaders from being chatty and animated.

“Trump, though, adopted his look of dignity that we saw on the first day of his visit to the UK, standing erect and solemn-faced until he entered into a conversation with the Queen.”

When looking at a specific picture, Judi explained how Donald believed he and the Queen had a similar sense of humour and had just certified their friendship.

“With his asymmetric mouth slant, his wide display of teeth and his raised and angled shoulders suggesting he’s sharing a joke with someone who he feels gets his style of comedy.

“His narrowed eyes appear to be trying to judge the Queen’s reaction through the brim of her hat but her own wide smile and part-closed eyes would probably suggest to him that their ‘friendship’ has just been visually cemented in public.” 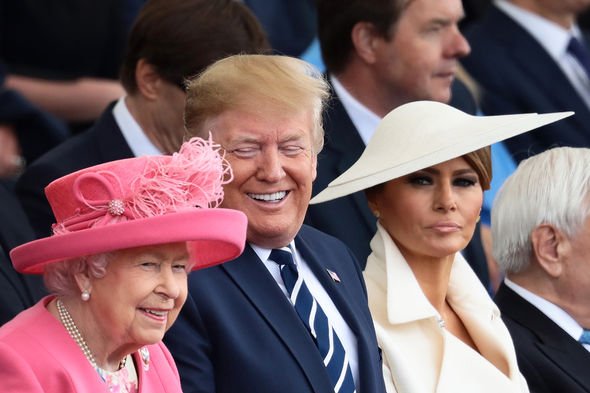 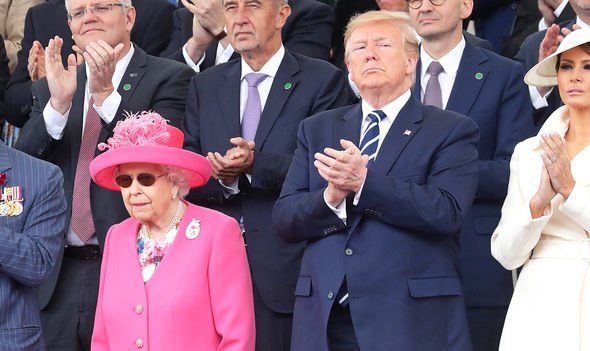 In the same picture, Judi explained Donald’s wife, Melania, may not have been as impressed with their interaction.

As part of the state visit, Donald met with Theresa May and posed outside 10 Downing Street yesterday.