The rise of cricket’s new golden boy! IPL auction’s most expensive ever buy Sam Curran overcame the loss of his father as a teen, grew up in Zimbabwe and is supported by his VERY glamorous jet-setting girlfriend

He was one of England’s best cricket players when they won the T20 World Cup in Australia last month.

Now Sam Curran’s set to earn millions after becoming the most expensive cricket player in Indian Premier League history on Friday as he returned to Punjab Kings for an astonishing £1.85million.

Fortunately the 24-year-old has someone by his side to share in his success: glamorous girlfriend Isabella Symonds-Willmott, who graduated from the University of Exeter in 2019 and often joins him on his globe-trotting adventures.

But Sam’s life has been touched by tragedy after he lost his father at the age of 14; cricketer Kevin Curran, who played for and later coached Zimbabwe, suffered a sudden heart attack and died aged 53, while out on a jog in October 2012. 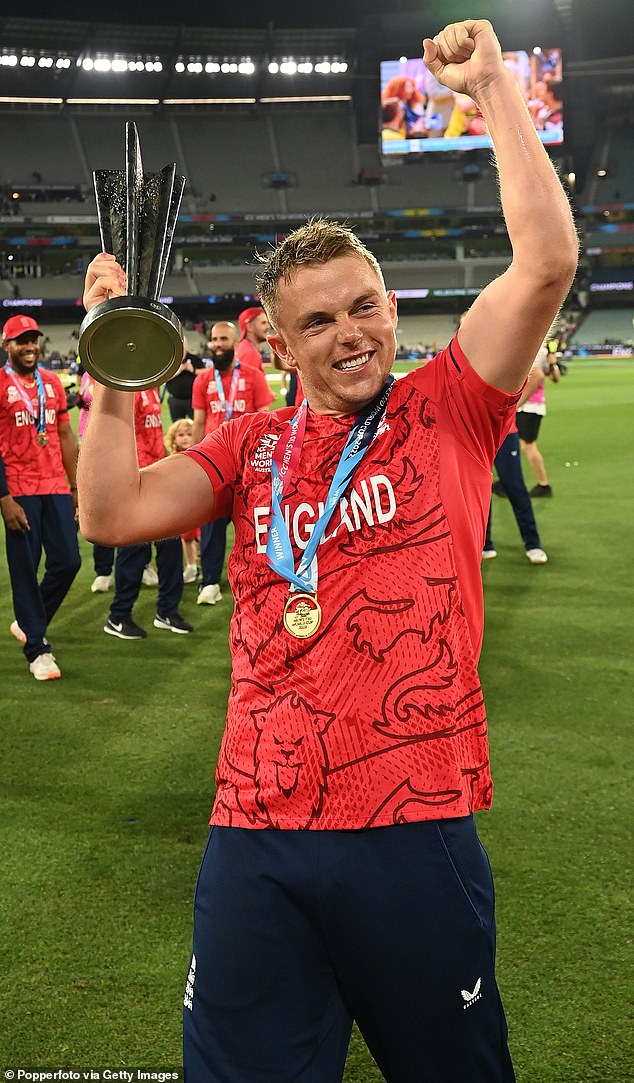 Sam Curran (pictured) is set to earn millions after becoming the most expensive cricket player in Indian Premier League history on Friday as he returned to Punjab Kings for an astonishing £1.85million

Sam is just one part of an extraordinary cricket family. While his father also played county cricket for Northamptonshire, his grandfather, also Kevin, played for Rhodesia.

Yet it’s Sam who has just commanded the highest-ever auction price in the Indian Premier League tournament.

The bidding war for Sam involved multiple franchises and made him the best-paid player in the sport’s most lucrative competition. He played for Punjab in 2019 but then switched to Chennai for two seasons. 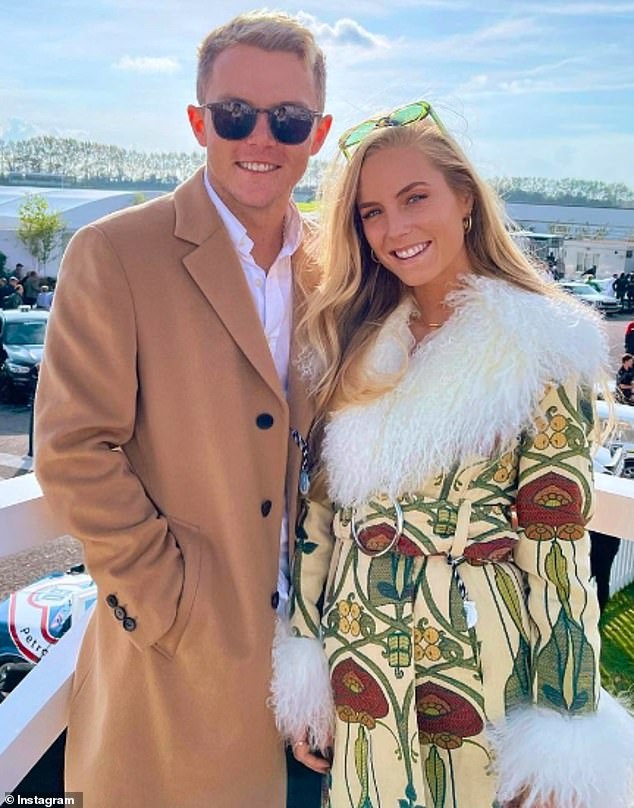 Fortunately the 24-year-old has someone by his side to share in his success: glamorous girlfriend Isabella Symonds-Willmott 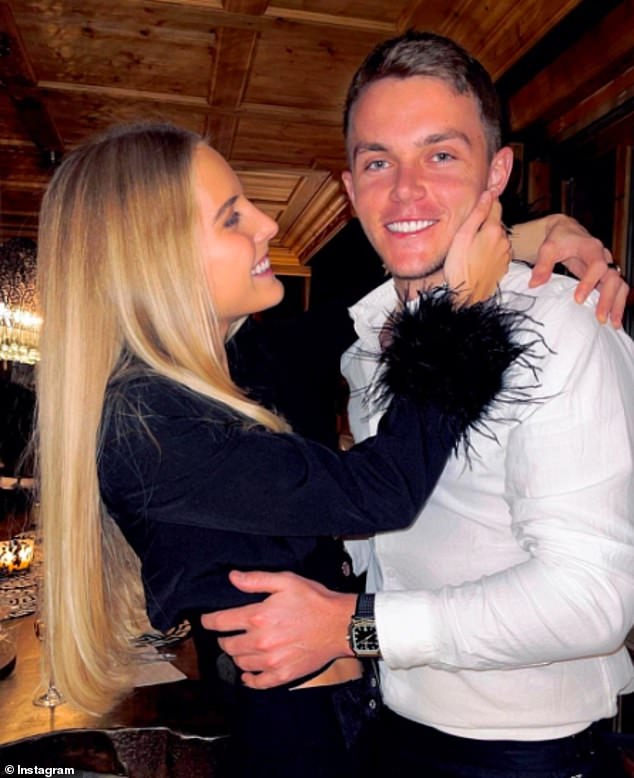 It propelled the 24-year-old above South Africa’s Chris Morris as the IPL’s costliest purchase and confirmed his position as one of the most exciting – and marketable – players in world cricket.

He stands to earn a personal fortune of millions from this and other short-form tournaments around the world.

Issy and his mother Sara were in Australia to watch him play for England in the World Cup group stages, before Sam and his girlfriend jetted off to Thailand for 10 days of downtime before the next assignment. 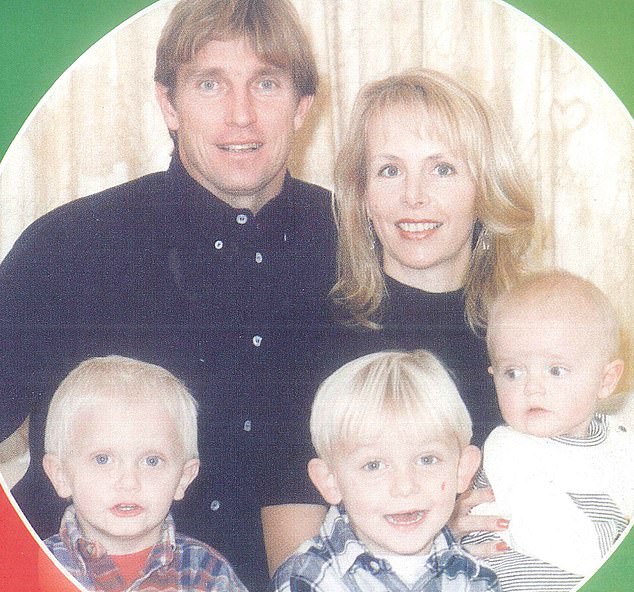 The Curran family, with father Kevin and mother Sara and their three boys, pictured during Kevin’s benefit year at Northamptonshire in 1998 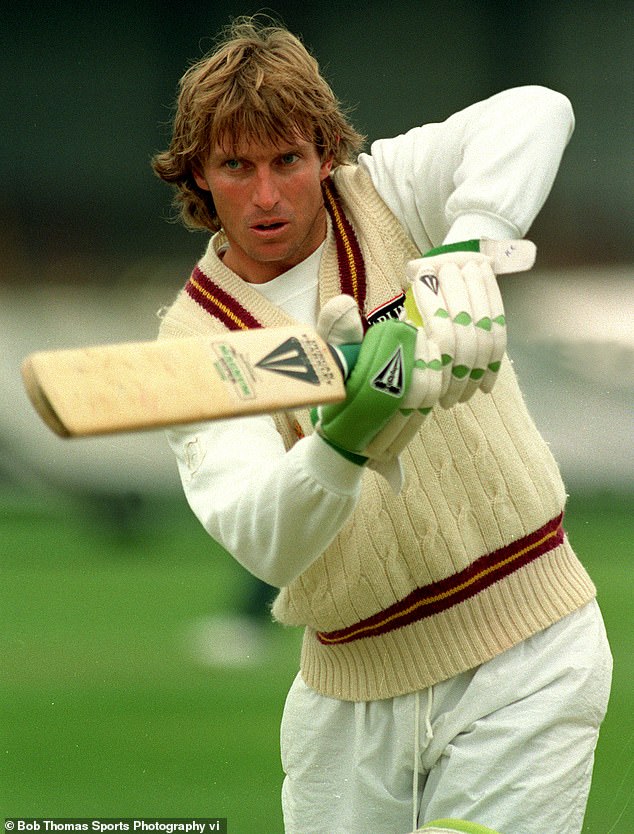 The photogenic couple often share pictures of each other on social media, including ones from outings to Ascot and Glastonbury.

They also dressed up in all their finery for the BBC Sports Personality of the Year awards ceremony in Manchester on Wednesday night.

Sam was born when his father was playing county cricket for Northamptonshire but part of his upbringing was in Zimbabwe.

Although living in the country was challenging at times. In 2004, former Zimbabwean President Robert Mugabe’s mob came calling at their family home in Rusape, an hour and a half from Harare towards the Mozambique border.

They were, at least, given a month’s notice because of Kevin’s status, more fortunate than some neighbours who were given mere hours to get out as part of Mugabe’s programme to redistribute land. 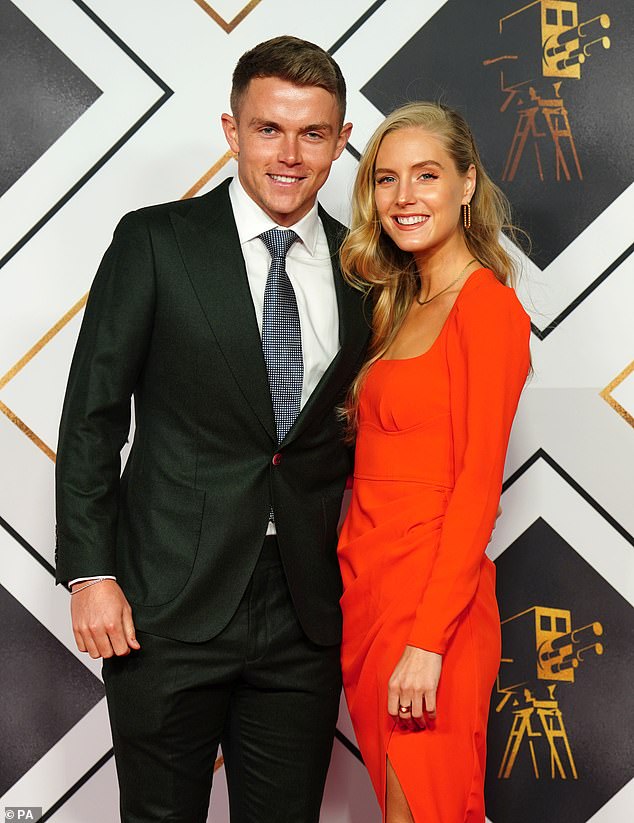 Kevin was thought to have took it hard, hardly surprising as he had been born on the farm and his mother’s Ashes were scattered there.

But judging by the account of Sam, it still sounded like a wonderful setting for an active upbringing.

‘My dad was the main inspiration for us brothers,’ he previously told Cricinfo. ‘We were very competitive in garden cricket.

‘I used to be the main bowler because obviously the older brothers used to take most of the time batting. I got my turn at the end for two minutes and they would hit the ball over the tennis court and it was game over. All good fun though.

‘Obviously the tragedy of what happened to my father got us to move back to the UK. I think now it couldn’t have worked better with the cricket.’ 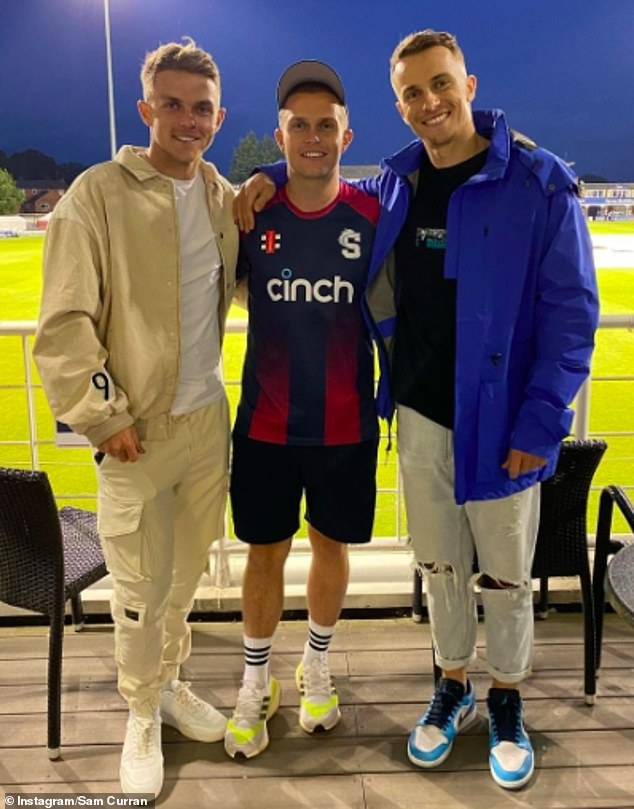 In October 2012, when Sam was 14, his father collapsed and died while jogging in Mutare. He was just 53.

Sara and her three sons returned to England, where they boarded at Wellington College in Berkshire.

The sons natural gifts for cricket were quickly recognised and all three are now professionals.

The sports-mad siblings also played golf, rugby, tennis, hockey and squash growing up – but cricket would win in the affections of all three.

It was Tom who replaced Sam in the England squad for the 2021 T20 World Cup when he suffered a back injury that would keep him sidelined for seven months.

Sam was only 17 years and 16 days old, still studying hard, when he made his senior debut for Surrey in a T20 match against Kent in June 2015.

The International Cricket Council (ICC) named Sam as one of the five breakout stars in men’s cricket in 2018 and the 2019 edition of Wisden Cricketers’ Almanack chose him as one of their five Cricketers of the Year.