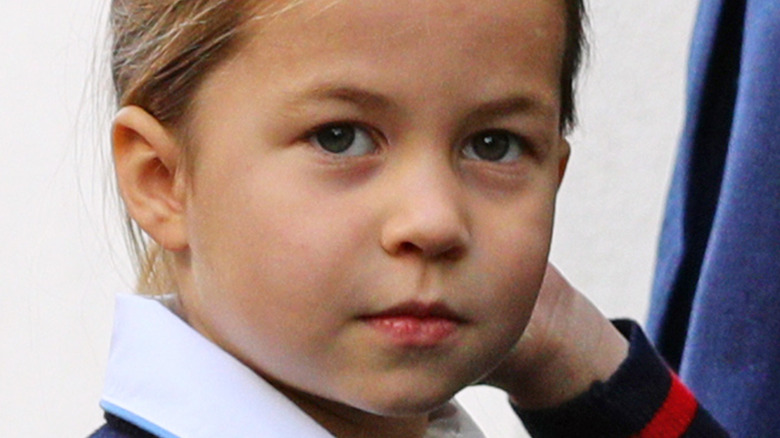 Prince William and Kate Middleton’s daughter, Princess Charlotte, made history when she was just two years old. Due to the Succession to the Crown Act of 2013, she kept her place in the line of succession rather than losing it to her new brother, Prince Louis (via CNN). It’s no surprise that Charlotte, who is now six years old, is both accomplished and has a big personality.

William has described his daughter as chatty and confident (per New Idea) and said she enjoys cooking. He also joked that she can be a bit bossy and has a tendency to exaggerate her age quite a bit. “If you ask her, she says she’s 16,” William revealed. “Charlotte says, ‘I’m six now, I’ll do what I want.'”

Like her older brother Prince George, Charlotte attends the prestigious private school Thomas’s Battersea, as reported by Town & Country. The Duke and Duchess of Cambridge do their best to give their children as normal a life as possible and are happiest at their country home, according to New Idea. The kids enjoy outdoor activities, and Charlotte has a hidden talent up her sleeve. 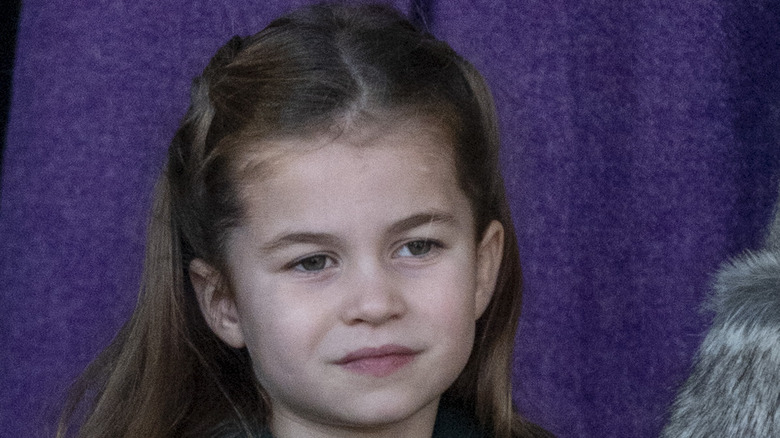 Prince William said that, in addition to cooking, “Charlotte can floss.” If you’re not familiar with the term, he’s referring to a dance trend. The Floss Dance became popular after going viral on social media per Parents; it was performed by Instagram star Russell Horning, better known as The Backpack Kid.

The floss dance became so popular that The Sun published step-by-step instructions for how to correctly perform it. The dance involves putting both your hands in fists and swinging them in the opposite direction of your hips. According to The Sun, the dance is harder than it looks and requires a lot of coordination.

Per Town & Country, Charlotte has the option to study ballet at Thomas’s Battersea. If she has the coordination to master The Floss Dance at just six years old, Charlotte just might turn out to be a budding ballerina. In fact, her grandmother, the late Princess Diana, was a talented ballet dancer (via Marie Claire). Perhaps Charlotte is following in her footsteps.